Tickets for Burning Cat Are on Sale! Seriously! 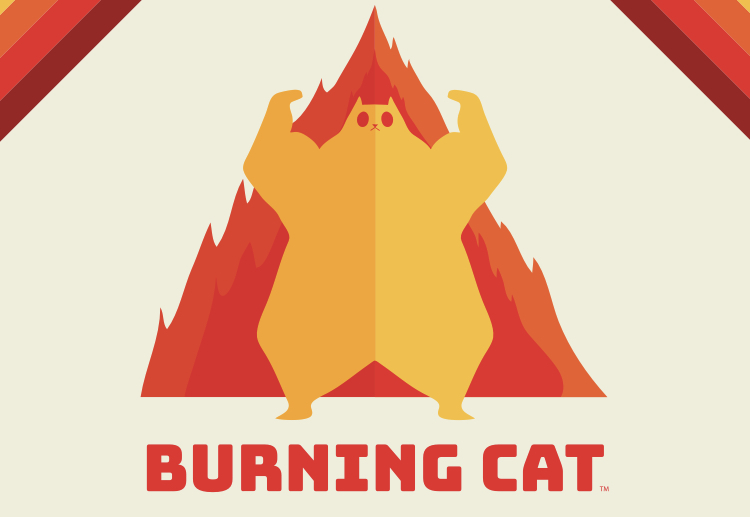 Tickets for the upcoming Burning Cat event, organized by the creators of the popular game Exploding Kittens, are now on sale! Seriously! This is happening.

As we discussed previously, Burning Cat is an interesting new take on the convention scene. The gamer focused con will feature “Cat themed American Gladiator” and “Dodgeball, but the balls are massive and covered in hair (we call this game Hairball).”  Attendees will also have a chance to see “A dunk tank full of LaCroix™ sparkling beverage” and “the world’s largest game of freeze tag.” Tickets will be $15 for kids on Sunday, $45 for regular admission on Saturday or Sunday, and $80 for a two-day pass. You can purchase tickets on their website or on EventBrite.

This strange concept comes from the mind of The Oatmeal, whose popular online webcomics have placed creator Matthew Inman on the map. The Oatmeal currently has over 4 million likes on Facebook and over 600,000 followers on Twitter. He used the viral popularity of his comics to branch out into games.

Exploding Kittens is a bizarre, yet oddly popular card game described as a “highly-strategic, kitty-powered version of Russian Roulette.” It’s fun. It’s weird. It captures the spirit of Inman’s comics perfectly in game form. No doubt Burning Cat will do the same as a convention. The description of the event is enough to give me hope that it’ll be an incredibly interesting and unique event.

“At this event things will happen. You will play games. You will learn things. People will talk. A large man will be dressed as a cat. You do not have to talk to this man. A cat might explode. We suggest you avoid this cat.”

I look forward to The Oatmeal’s take on the convention scene.  It sounds like they’ll be taking the idea of a traditional gaming convention, hacking off the parts they deem boring, and infusing it with the trademark weirdness we’ve grown to love from their brand.

Burning Cat will take place May 16th-17th, 2020 at the Oregon Convention Center in Portland, Oregon.