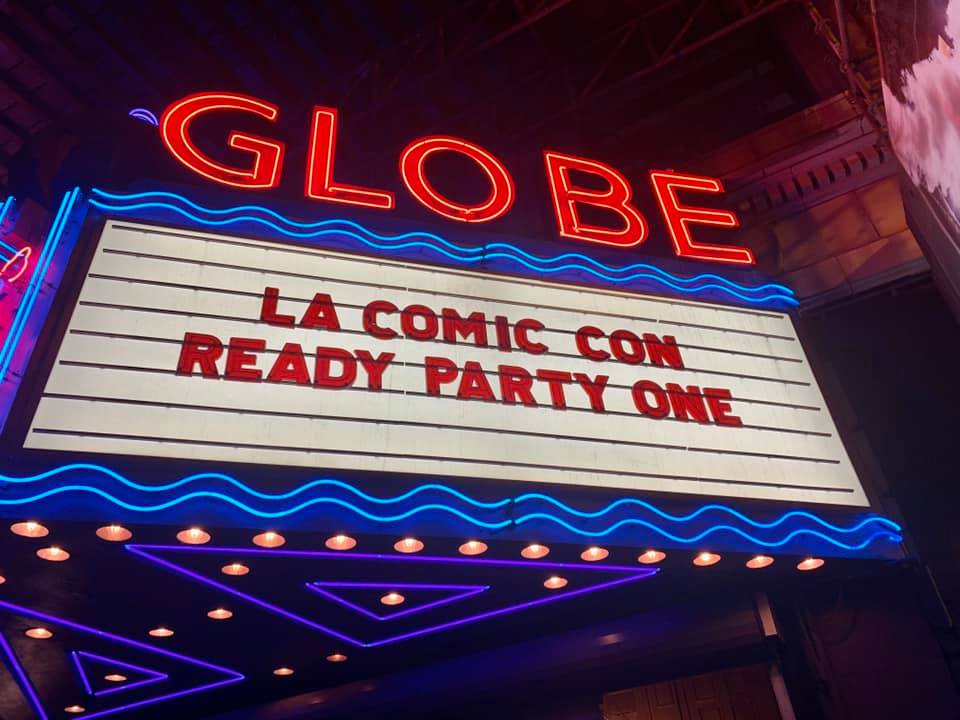 Despite telling myself that I would cut back on my convention attendance this year, I ended up checking out a couple of new ones, most recently Los Angeles Comic Con. Formerly known as Comikaze Expo, then Stan Lee’s Comikaze Expo, then Stan Lee’s L.A. Comic Con, this newest iteration is, so far as I was told by former attendees, far bigger than ever before – and it’s not difficult to believe that that is actually the case.

I had just one day to experience some of what Los Angeles Comic Con had to offer, and it was definitely interesting. The convention as a whole felt more industry-focused than I was expecting, with movie screening opportunities and exclusive merchandise from major retailers such as Hot Topic. While I didn’t have time to attend any panels, there were some great ones on the schedule, such as the positive impact of disability inclusion in film projects, an X-Men animated series reunion, and even a panel about the Jay & Silent Bob reboot featuring Kevin Smith and Jason Mewes.

Most of my afternoon was spent wandering the convention floor checking out some awesome vendors, getting emotional over the Stan Lee Memorial Wall, and chatting with fellow fans. My one thought on the exhibit hall is that it really could have been bigger – it was packed end to end with vendors, artists, and exhibitors, and at times it was as difficult to maneuver the walkways as it is at SDCC. 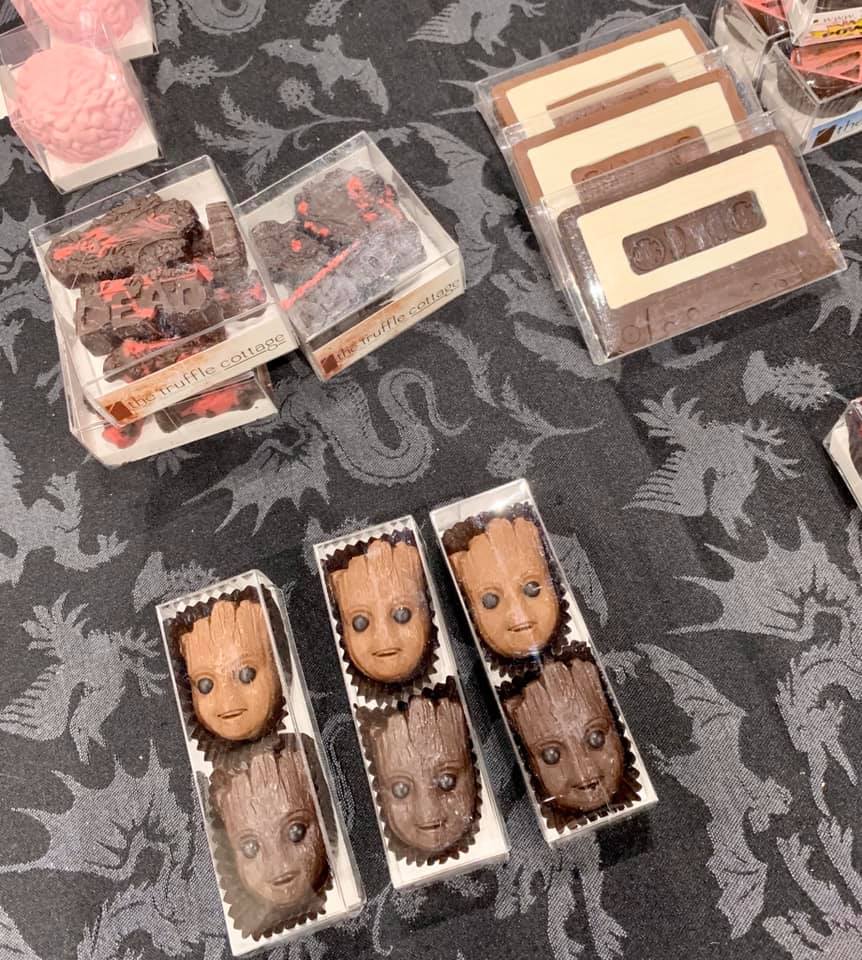 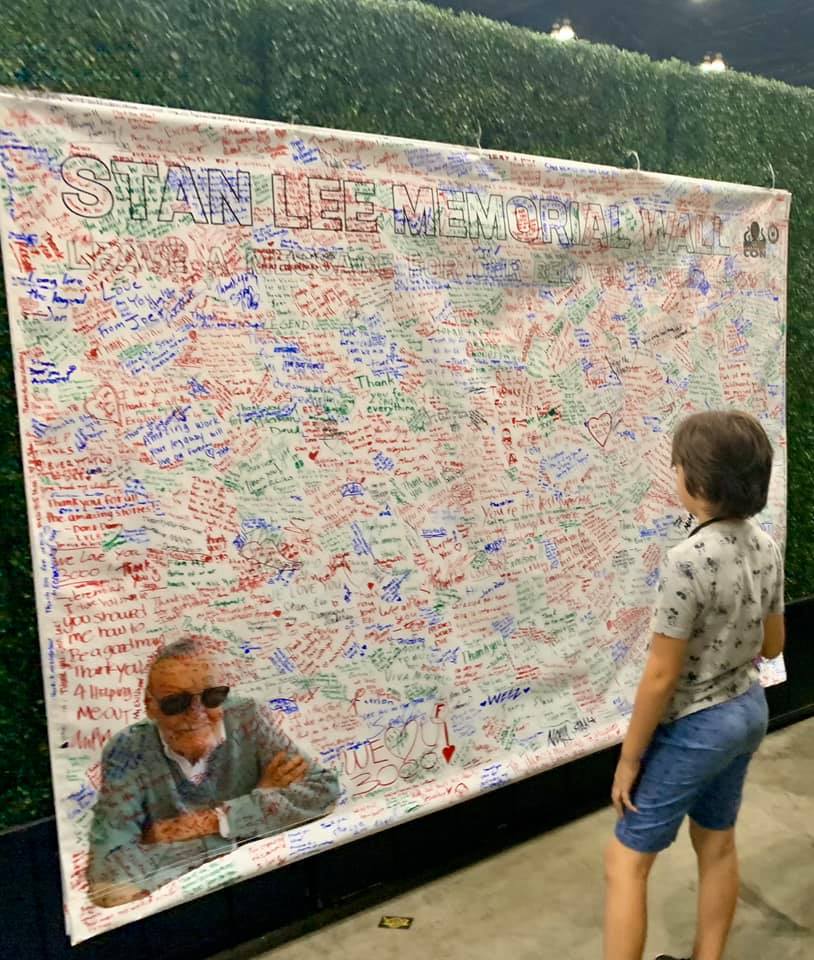 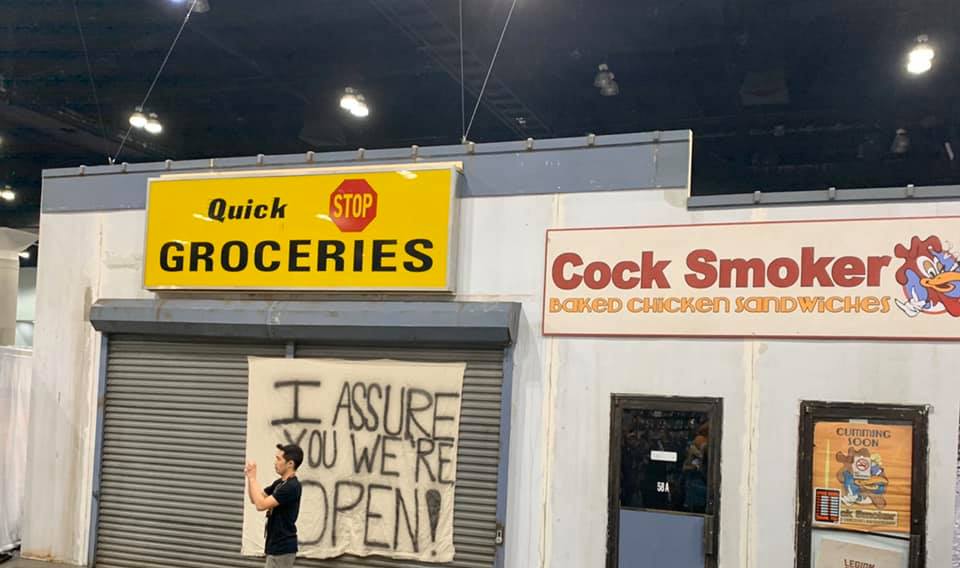 As always I was also on the lookout for great cosplays, and although there wasn’t a huge cosplay contingent, I definitely saw some really fun ones! My favorites were definitely the Untitled Goose Game, 18th century Beauty & the Beast, and an adorable Steven Universe group… 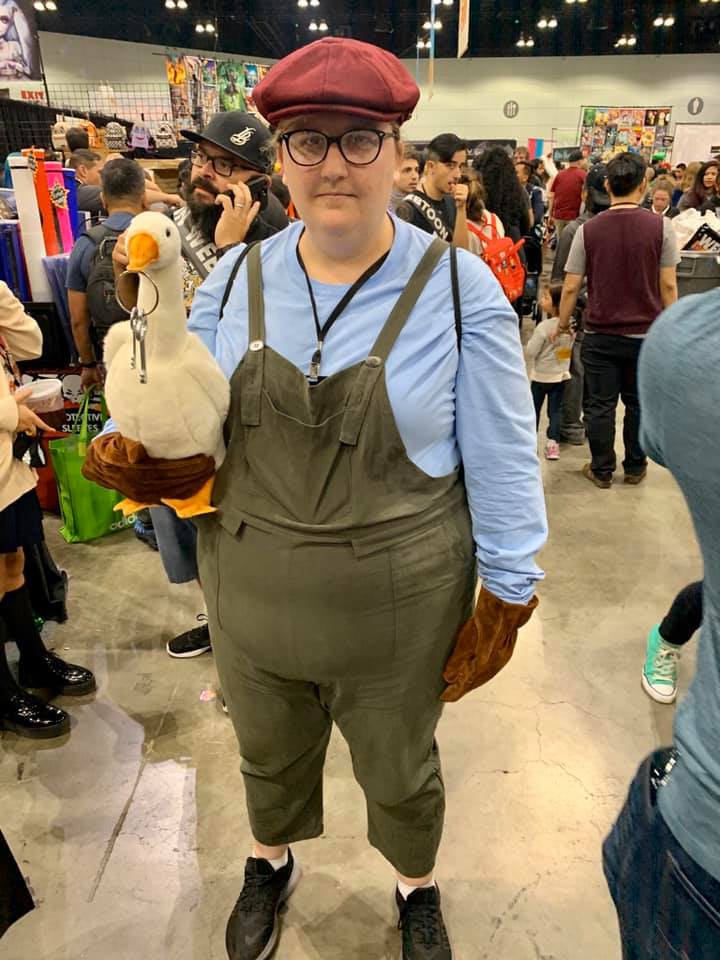 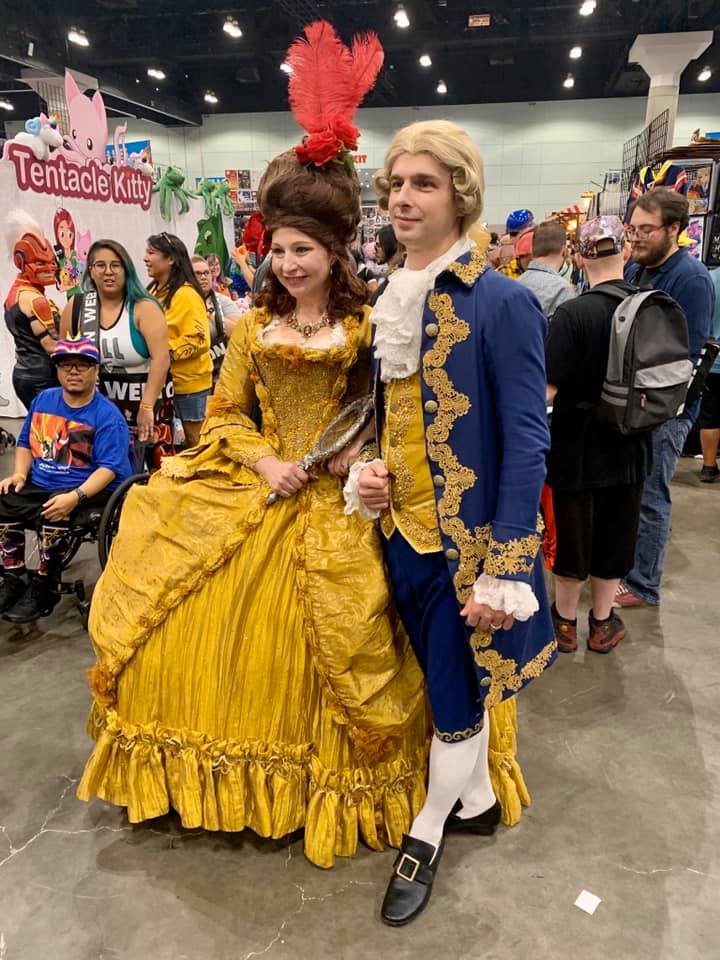 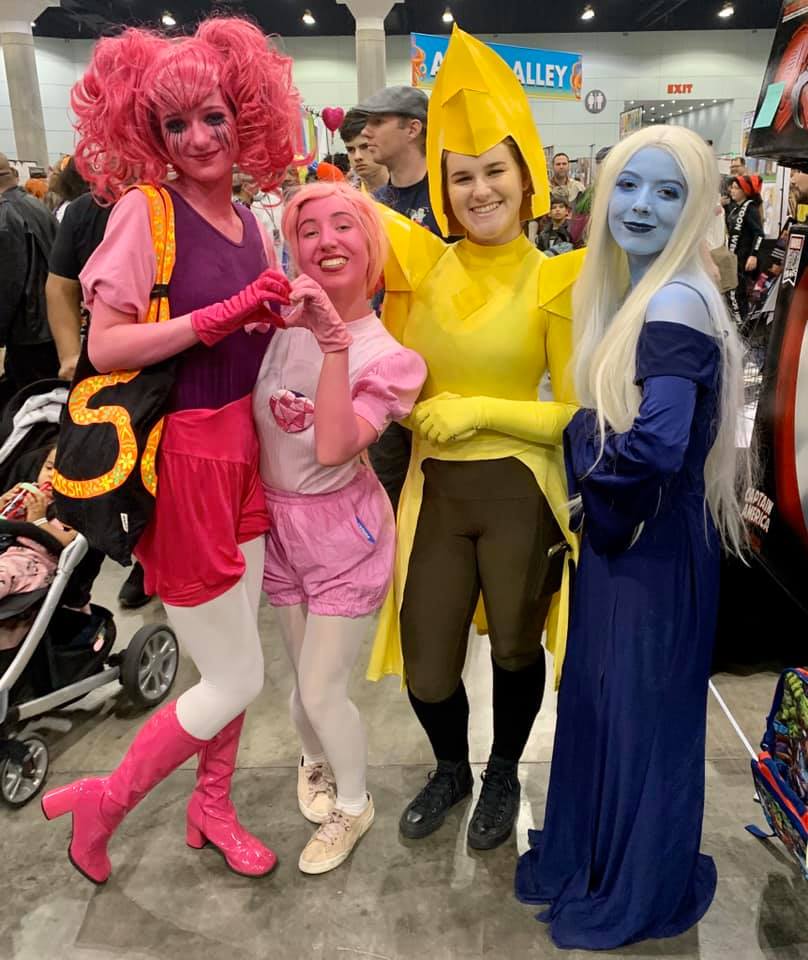 One thing I’m glad I was talked into was attending the official after party, Ready Party One, which was, as you might have guessed, themed around Ready Player One. While I personally am not a big fan of the book/movie, I have to admit that it was a great party theme. The organizer, Experience Level Entertainment, did a great job creating a truly immersive experience, with awesome decor, a great band (The Flux Capacitors), a themed dance troupe performance, and a beautiful venue (The Globe Theatre). The ticket price was a bit steep – $30 for basic admission, $75 for VIP – and drink prices were similarly shocking (beer alone was $10), but honestly, the entertainment truly made up for it. 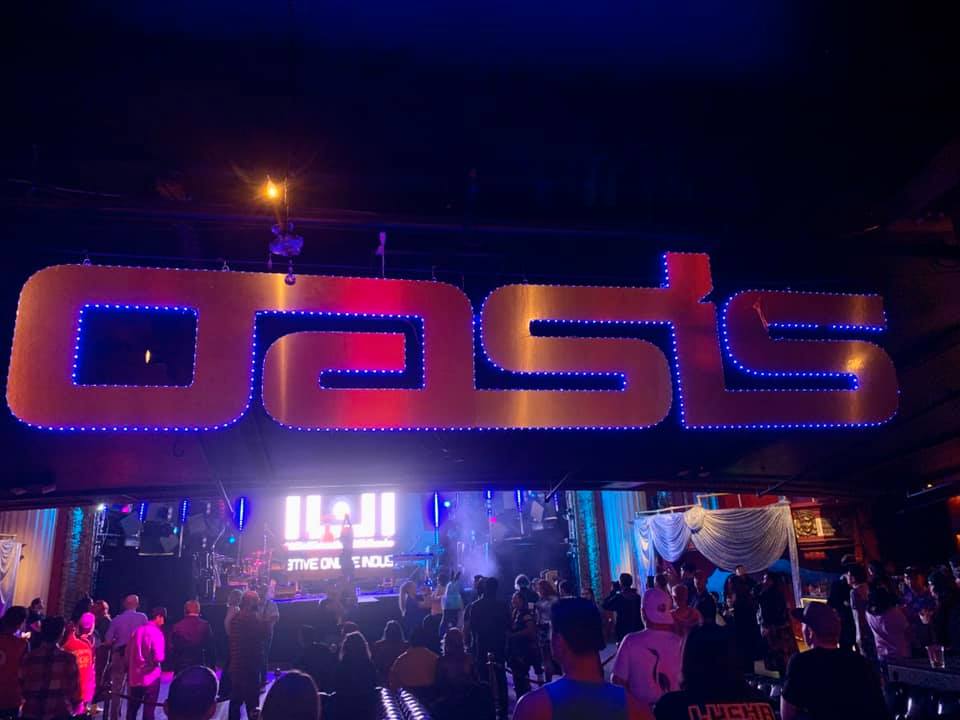 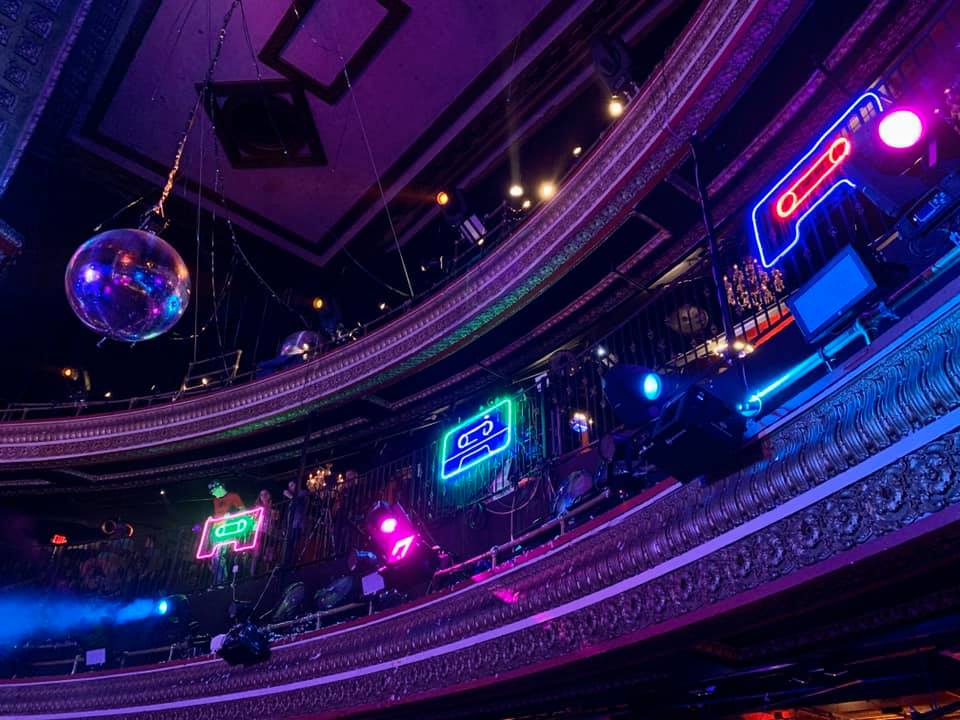 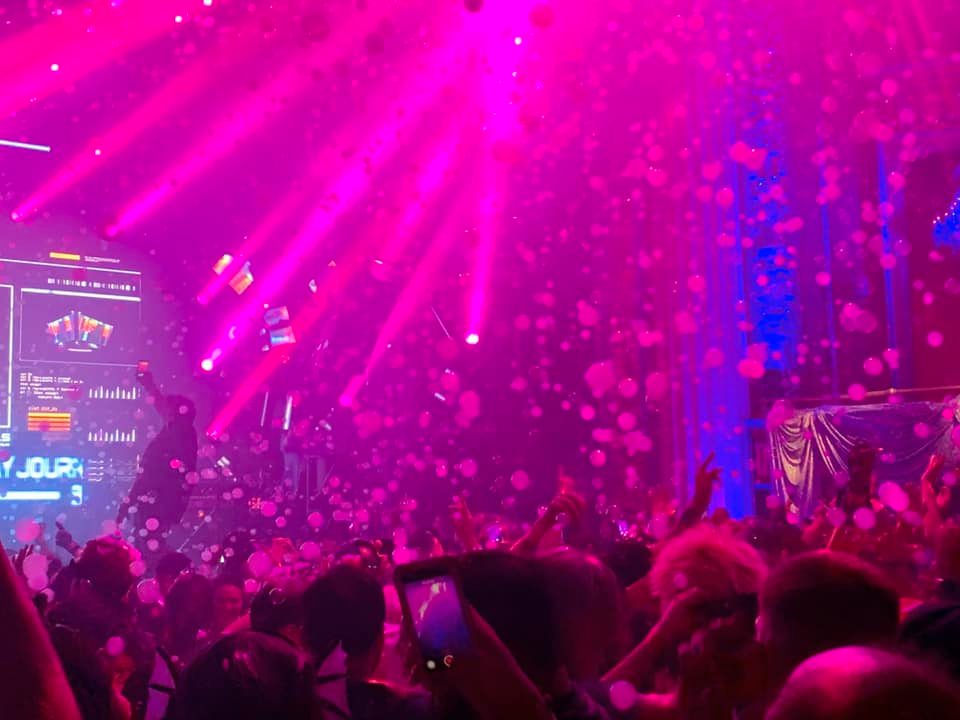 Overall, I had a great time experiencing L.A. Comic Con, even though my time there was short!

Previous:Big Mouth at NYCC 2019: Disclosure as a Musical?!?