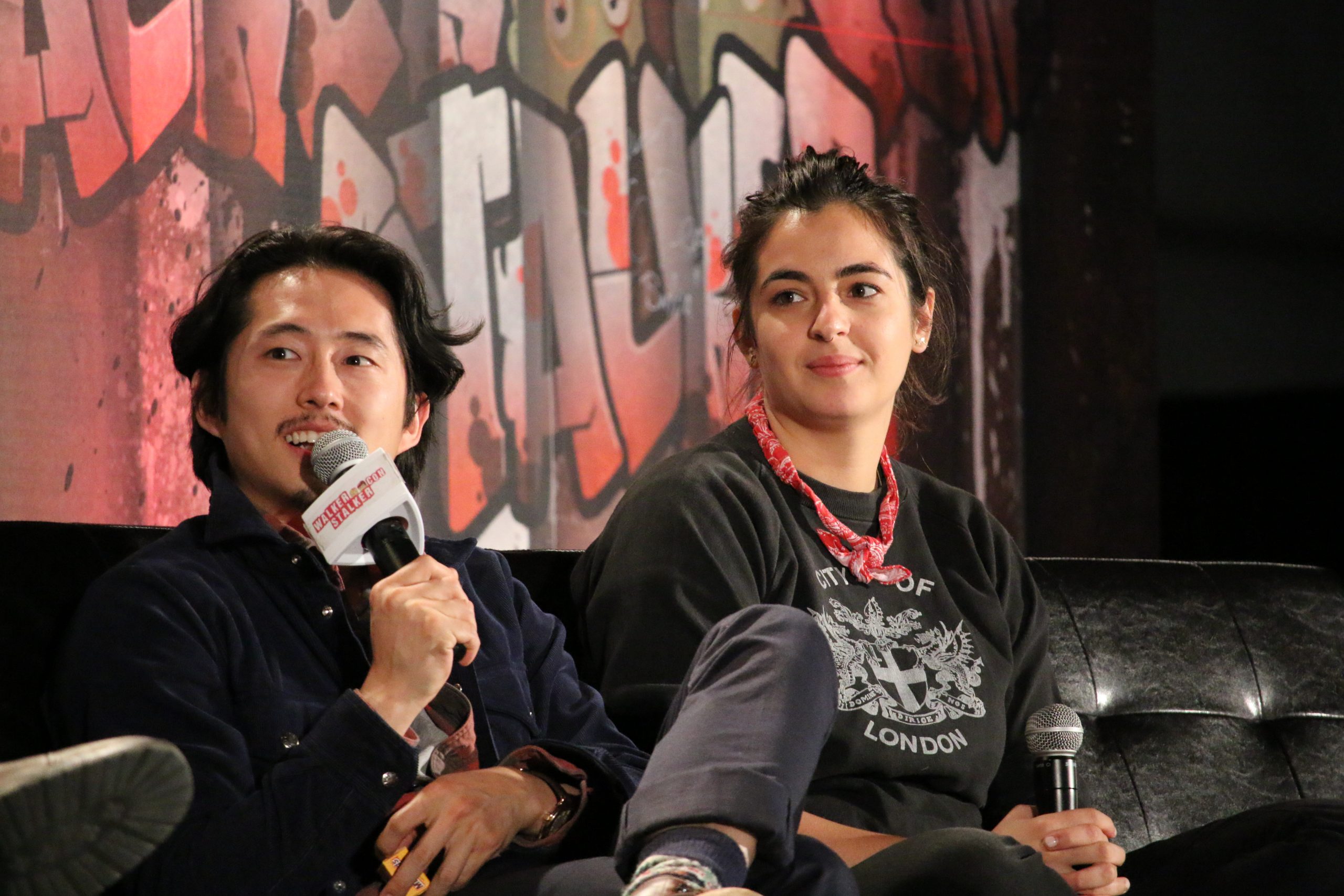 The new convention company that rose to prominence in 2013, Walker Stalker Con,  is now shutting down their traveling show.  But fear not, they are doing a “farewell tour” to close things out properly for global con goers.

Walker Stalker Con hasn’t always been a perfect convention, suffering from many of the growing pains that a lot of new convention companies experience when their popularity and attendance suddenly rise.  But overall, many people had wonderful experiences at their conventions, creating lifelong memories of meeting their favorite celebrities and hanging out with fellow fans, so their loss will be felt among con goers hoping to have this experience outside of Atlanta.

We attended their first con back in 2013 and had a chance to interview the founders, so we’ve always been fairly invested in this particular convention to some degree.  It grew beyond our coverage fairly quickly, growing to 14 separate events in 4 countries with over 250,000 attendees.  It was an incredibly rapid growth that put long time-convention companies like Creation and Wizard World on notice that there was a new player in town.

When we started Walker Stalker Con, it was to recreate the experience that James and Eric had meeting the cast on the set of The Walking Dead. Over the last seven years, they took that experience to multiple countries, to countless cities, and to millions of fans. But all great things must come to an end, even the Walker Stalker Con tour.

Walker Stalker Con’s run has been amazing. And early on, we knew the time would eventually come where Atlanta would become the only stand-alone Walker Stalker Con, that we would no longer tour the show. It’s that time now, and 2020 will mark the end of the era. Walker Stalker Con will make its final tour through Nashville, London, Chicago, and New Jersey in 2020 as a co-show with Fan Fest Events. This will be the last chance to have a large chunk of the cast together under one roof on the road. After that, Walker Stalker Con will stay home, where it all started: Atlanta.

So, Walker Stalker Con looks forward to seeing everyone for one last hurrah in Nashville, London, Chicago and New Jersey! Let’s come together, one last time, and celebrate all things undead!

It appears the main con will remain in Atlanta, making it more of a local con than the big convention company it had become over the years.  However, it seems that they’ll be keeping FanFest going, so the global convention circuit won’t be completely void of this conventions presence.  FanFest has a much broader fandom appeal, keeping its focus on all kinds of fans instead of the focus on one franchise.  But even the Walker Stalker Con events started to draw more multi-fandom guests as the con went on.  In a way, I can understand why this sort of convention downsizing occurred when a property specific event began to broaden their horizons, but a sister convention already had that particular market covered.

For those of you who live near Atlanta, however, not much has changed.  But can I pause for a minute and express how jealous I am of your convention scene?  You’ve got Dragon Con.  You’ve got MomoCon.  You’ve got Anime Weekend.  Y’all are really spoiled when it comes to quality conventions.  So congratulations on keeping this one, too.

We wish them luck as they downsize one con and continue expanding their other properties.  Running a con is a lot of hard work and their rapid expansion is a testament to how well they’ve managed themselves in the con market.

Previous:Mario Kart Tour is Great… Except For The Microtransactions
Next: Stealth RPG Hybrid “Shadowy Contracts” Coming to Steam This October!