Last night I had the incredible good fortune of being able to interview Eric and James of The Walker Stalkers podcast – and as they are also the founders of Walker Stalker Con, which I will be attending next month, it was awesome to pick their brains and get the scoop on what is sure to be an amazing convention.

As someone who has been a part of organizing a convention myself, when Eric said that they just started putting Walker Stalker Con together in May of this year, I was shocked. That means that in just about five months they have wrangled a great host hotel and convention space (the Westin and Americas Mart in downtown Atlanta), gathered together an impressive guest list (forty-five guests, including ten major Walking Dead actors), and created unique activities such as zombie target practice with paintball guns and a zombie cake eating contest (I’ll leave those up to the imagination for now).The idea for Walker Stalker Con came about due to a combination of the success of their podcast and a season three finale party that they held in Newnan, Georgia (with a few Walking Dead cast members in attendance!) – and much like the zombie plague, it just kept spreading.

According to Eric and James, this convention was built organically – they used Kickstarter to build up inertia and get the word out, and though the convention did pick up sponsors (comicbook.com and Atlanta Movie Tours), Walker Stalker Con was mainly fan-funded. Of course, the fact that the organizers have great social media relations with other Walking Dead fans (they have a consistent and interactive presence on both Facebook and Twitter) – and also that due to their podcast they have good relationships with many of the Walking Dead cast and crew members – certainly helped with the planning and fundraising period. 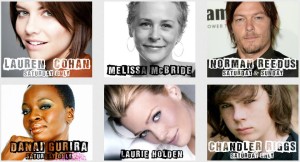 Atlanta, having been featured on Walking Dead – and being close to many of the current filming locations – makes the perfect choice for Walker Stalker Con’s host city. The Westin in downtown Atlanta is right on the main drag, close to restaurants and the MARTA station, and it is connected to the Americas Mart via a skybridge – which means that attendees won’t have far to walk (or have to deal with inclement weather) when traversing between the panels and nightlife activities in the Westin and visiting the celebrities, vendors, artists, authors, etc. in the Americas Mart.

However, Walker Stalker Con isn’t just a Walking Dead convention – though that is of course its main theme.  It is a general zombie and horror con and includes guests from FACE OFF, Night of the Living Dead, and Dawn of the Dead, among others. In fact, some of the makeup artists from FACE OFF will even be offering makeup services for those who want to go all-out zombie for Saturday night’s Zombie Bash!

What Eric and James really want is for Walker Stalker Con not to be a regular old convention. They want to create great experiences for people, and the aforementioned activities are only some of the ways in which they plan to do just that. They will also be utilizing a virtual line system for actor meet and greets – this system will allow attendees to put their information into a kiosk, and then they will be contacted when it is time for them to get in line. This means much shorter wait times – 15 to 20 minutes instead of hours – and less of a rushed feeling when they do finally get to meet the the guest(s) of their choice. Considering the organizers expected maybe a thousand people to attend when they first started planning, and are now facing the possibility of seeing upwards of 7,000 attendees – their virtual line system sounds like it could go a long way toward making Walker Stalker Con a better and more cohesive experience overall.

There are several ticket options for this convention, ranging from single day tickets to full weekend passes to VIP packages that include even faster line access and a special Saturday night meet and greet with some of the guests. In fact, there’s even a specific Norman Reedus VIP Package that includes his autograph and a photo op with him – though these were very limited in number to begin with, and according to the Walker Stalker Con Facebook page there are now less than 20 available. I definitely suggest buying your ticket online ahead of time, and you can do so up until October 27th – though sooner is probably better if you’re interested in the VIP packages. 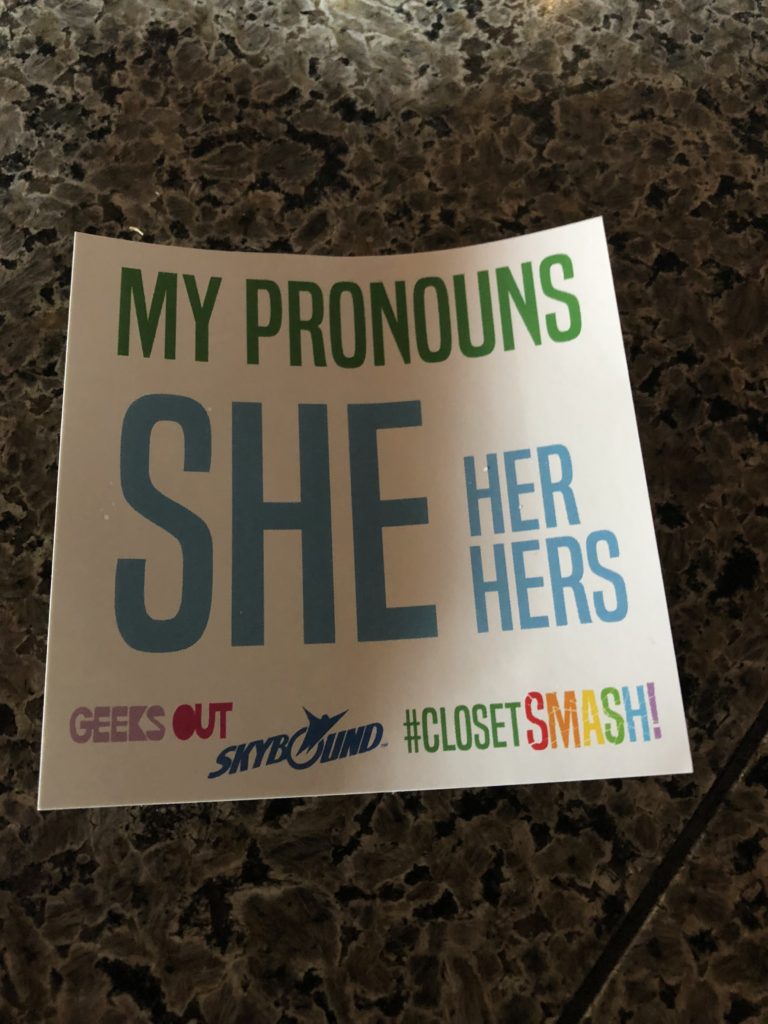 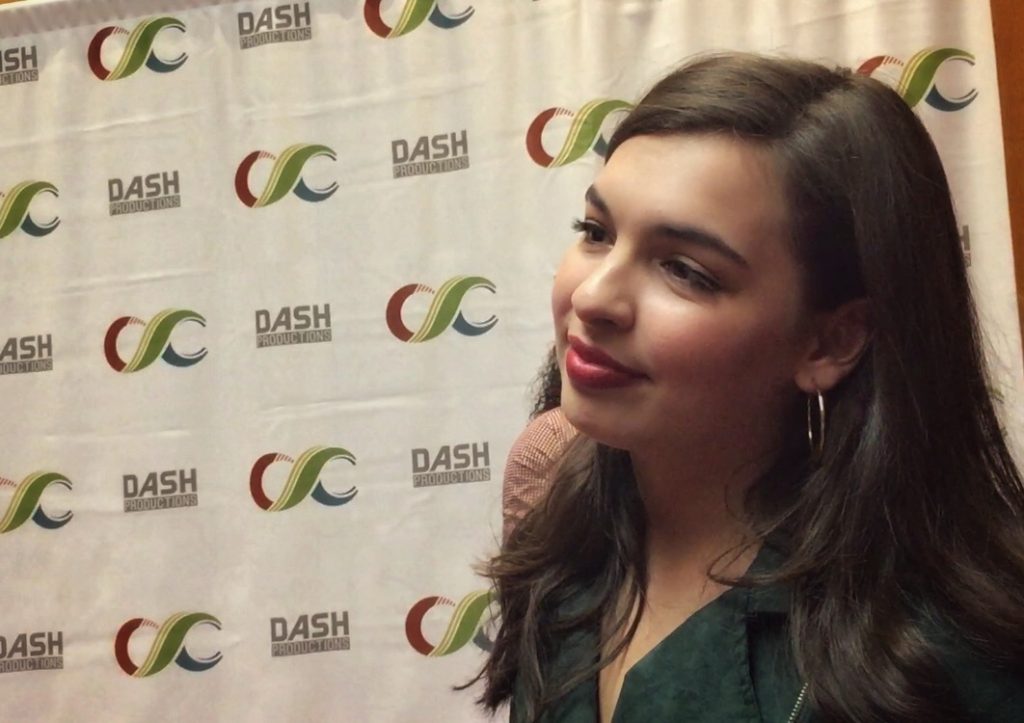 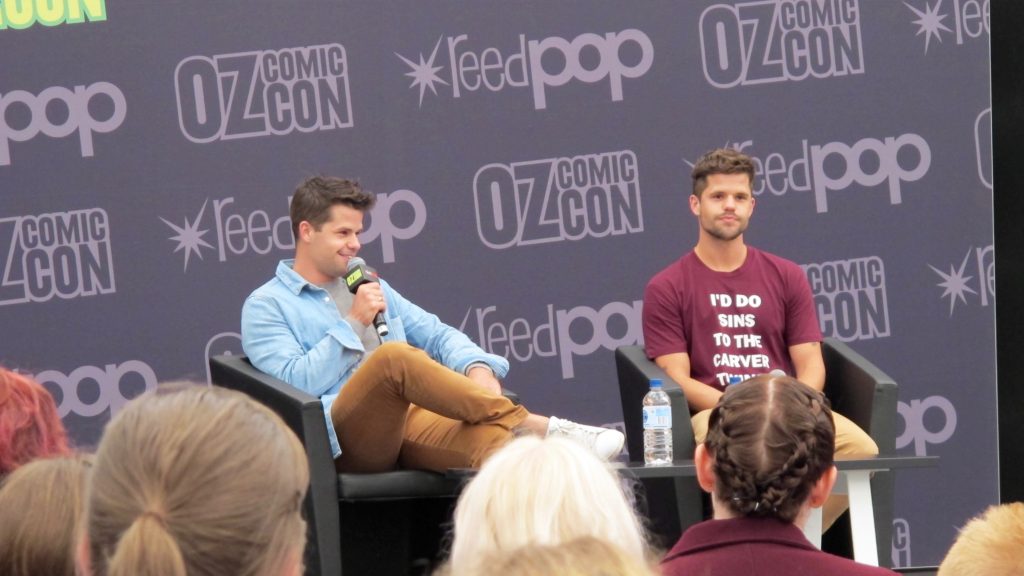