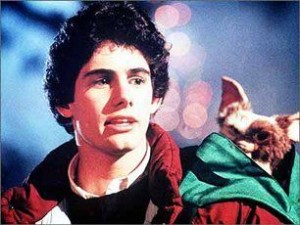 Best known for his role as Billy Peltzer in Gremlins and Gremlins 2, Zach Galligan has also acted in several other indie horror movies – including Legion of the Dead, Nightbeasts, and Hatchet III. He is represented by Sean Clark, who is also the agent for Norman Reedus – so between his horror movie background, his agent, and his own personal love for The Walking Dead, Zach is the perfect fit as a guest for Walker Stalker Con.
At the moment Zach is between projects in terms of movies or television appearances, but he’s busy teaching acting at NYU, working on getting involved in new projects, and of course attending conventions. He “believes the convention scene is morphing, evolving” – for instance, people like Andrew Lincoln being involved draws very positive media attention, and not just for Walker Stalker Con.

When asked what he’s got brewing in terms of projects, unfortunately Zach didn’t have much that he 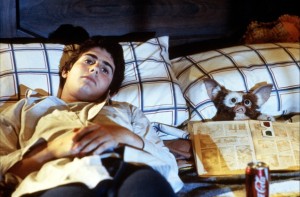 could talk about at the moment. “Indie horror movies involve getting names, trying to make noise, and hoping that things work out”, he explained – but thankfully the television market in New York City, where he lives (and of course, works) “is booming”. There have been a lot of tax credits given out for shows that take place in the city, and at the moment there are about 20-25 shows being filmed at any one time. Which of course means that it probably won’t be very long before opportunity becomes knocking for someone who has had guest spots on shows as varied as Dr Quinn Medicine Woman, 7th Heaven, and Law & Order: Criminal Intent. 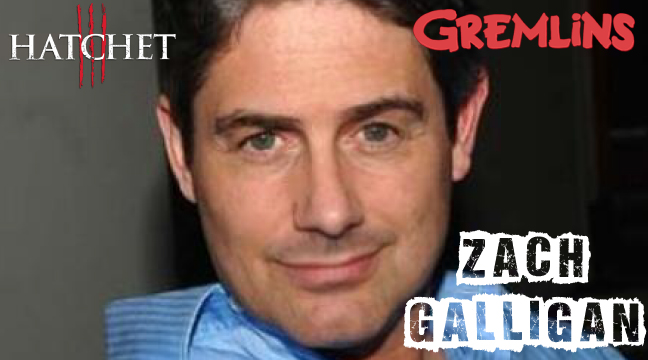 Zach tweets regularly @zwgman, and I highly suggest following him! He’s a great guy, extremely fan-friendly, and I can’t wait to [hopefully] meet him at Walker Stalker Con!

Previous:White Collar: 5×02 ‘Out of the Frying Pan’ Review