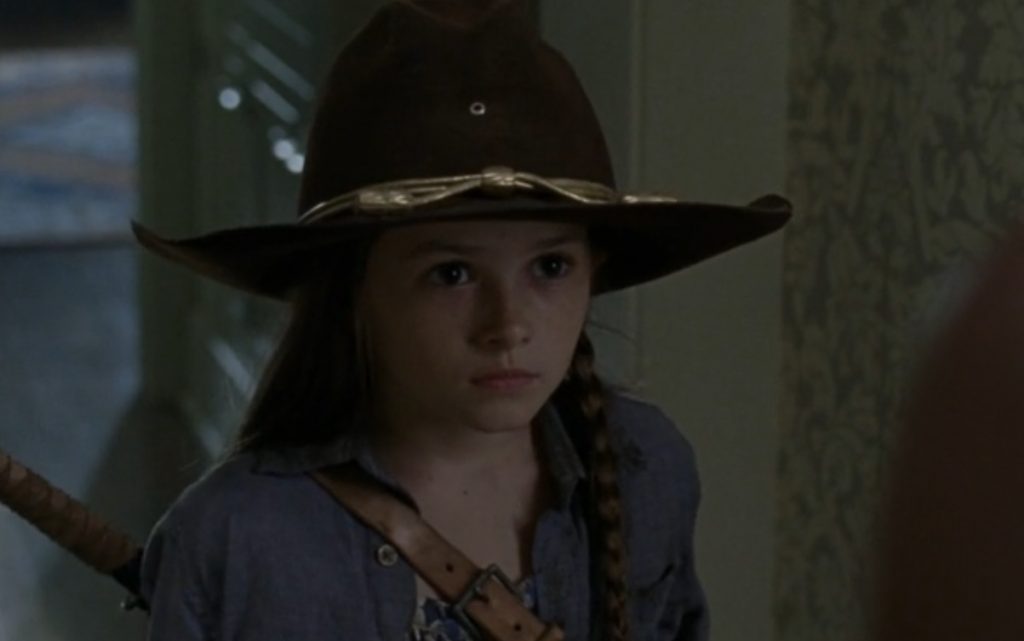 The ratings for The Walking Dead TV series continue to drop. However, it’s still one of the most watched shows out there – so it makes sense for the creators to think about introducing a new spin-off to join Fear the Walking Dead.

The second spin-off is in active development at AMC. While we don’t have a lot of details about where the story will take place, due to past comments from the people involved, we won’t be surprised if the latest spin-off is set somewhere very cold. With Game of Thrones ending, it seems TWD is coming for the White Walker niche.

We talked about the spin-off and the most recent episodes of season 9 in our The Bitching Dead Issue 15 webcast!

Here are some of the highlights:

What did you think of The Walking Dead season 9 episodes 11 “Bounty” and 12 “Guardians”? Are you still enjoying watching the series? Let us know in the comments!