With a handful of previous episodes giving us training sessions and deadly encounters with Deepa, ‘A Signature of Fear’ decided to take a more comedic route by focusing on Denki, Iwabe, and Metal Lee.

Though I understand certain fans not enjoying ‘A Signature of Fear,’ I appreciated the breather. The past couple of episodes have been quite heavy. I liked the anime trying to lighten things up a bit this week. Also, I’m a fan of Denki, Iwabe, and Metal Lee. While I would have preferred seeing them go through an actual training session, at least their latest mission helped them grow as ninjas.

The premise of the episode dealt with Denki and the rest of Team 5 agreeing to help a young patient out. Apparently, the young boy didn’t want to undergo an important surgery. To make him feel better, Team 5 took it upon itself to get an Orochimaru trading card signed by the real Orochimaru.

Team 5 being afraid of Orochimaru made sense. Even though he’s Mitsuki’s parent, Orochimaru’s a very dangerous ninja who has done very evil things in the past. I liked how the writers made it clear that the current young generation of ninjas knew about Orochimaru’s history. Also, the fact the young ninjas are still friends with Mitsuki goes to show they don’t blame him at all for his parent’s actions.

Being a more comedic episode, of course, certain senseless things happened for the sake of the narrative. Seeing Denki hacking a computer after breaking into the Hokage building gave rise to so many questions. You would think such a place would be guarded better.

In my opinion, having Denki hack said computer from outside the Hokage building would have made more sense. But oh well, at least the entire scene was played for laughs when it featured Team 5’s reactions as everyone read Orochimaru’s file.

The other gripe I had dealt with how one of the ninjas keeping an eye on Orochimaru decided to let Team 5 walk into the secret hideout. Again, the scene had a comedic tone.

Having Denki hack the computer in the Hokage building from a distance and Team 5 coming up with a way to distract the ninja outside the hideout would have helped showcase the team’s skills. I think the writers could have handled the entire thing better. However, I laughed quite a lot during this episode. So, it did what it was supposed to do. And we did get to see Team 5 working together to try and take down Suigetsu. Points for that, I guess.

As for Orochimaru giving Team 5 his autograph, I wasn’t expecting him to do it. At least, we got to learn about Mitsuki’s health. And seeing Orochimaru smiling about how his son’s made more friends was nice.

‘A Signature of Fear’, in my opinion, was created to showcase the courage Team 5 had. Even though our heroes were scared of Orochimaru, they still did everything they could to help a young boy. I think after such an experience, they will be better equipped to handle something scarier down the line.

Coming to the main plot, this episode did show Boruto waking up in the hospital after falling unconscious in the previous episode. Kakashi explained that even though Boruto’s new Compression Rasengan was powerful, the recoil was too much for Boruto’s body. So, he shouldn’t use it recklessly. Will he use it against Deepa and will it do any kind of damage to such a powerful opponent? We will have to wait and see.

With Boruto and Salad deciding to go to the Land of Valleys (with Konohamaru and Mugino already there on a mission), I think Boruto and Salad will face Deepa soon enough. Our main leads have grown stronger, but I don’t think they’re still at a level to properly fight Deepa.

Talking about Deepa, do you think Victor will give him the ripe fruit he was talking about? I wouldn’t be surprised if the fruit in question was some version of the Chakra Fruit. And with Deepa mentioning he needed to rest, I guess he really did overheat his body during the fight with Shinki and the rest. The fan theories about Deepa’s weakness might just be proven correct!

What did you think of ‘A Signature of Fear’? 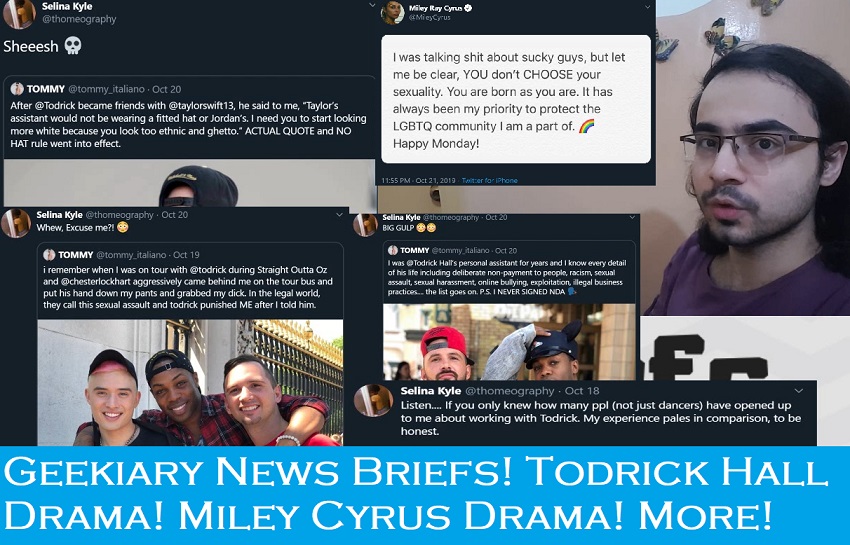 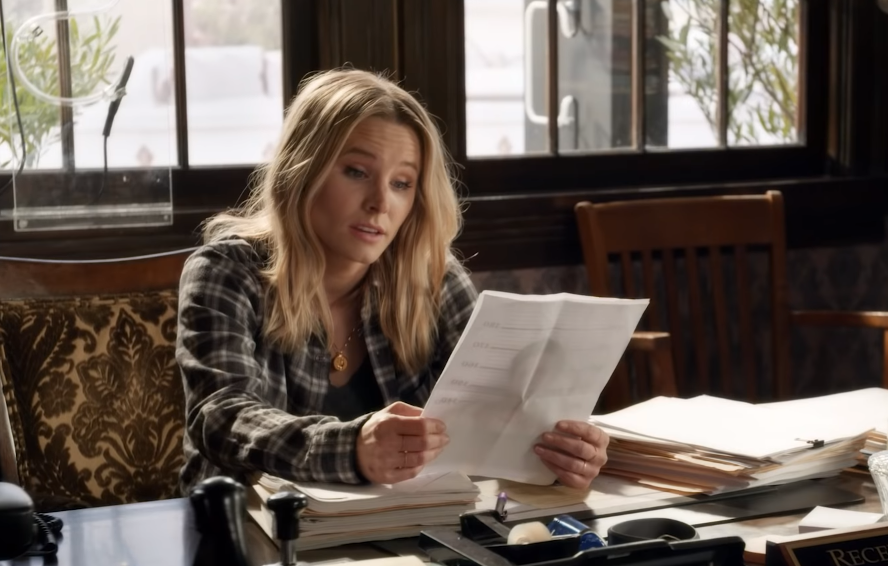 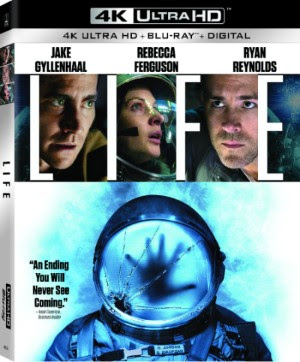