‘The Results of Training’ showed how much progress Boruto and Salad have made. And yes, it’s obvious they still have a long way to go. At least, as a Sakura fan, this episode gave me a lot to enjoy.

Boruto’s rematch with Shojoji, while short, did what it was supposed to do. We found out that Boruto’s Wind Style Rasengan wasn’t going to cut it. That’s why Boruto decided to show his new Compressed Rasengan that was teased in the previous episode. While Naruto’s able to keep going bigger with his Jutsus because he has a whole lot of chakra, Boruto needed to think of something else due to his lower chakra levels. So, instead of going bigger like his father, he decided to go smaller.

I liked how the Compressed Rasengan was created by Boruto compressing his Jutsu’s chakra into a single point. Certain fans shared that while Naruto’s Rasengans were like bombs, Boruto’s new attack was similar to a bullet because it inflicted damage at a particular point.

Our young ninja was able to defeat his opponent. However, he still had a lot of leveling up to do if he wanted to defeat Deepa. Also, I wouldn’t be surprised if Boruto, in the upcoming episodes, figured out how to combine his Wind Style Rasengan with the Compressed Rasengan to create something new and more powerful. He’s quite the little genius.

After Boruto’s short match with Shojoji, the rest of the episode focused on Salad getting trained by Sakura. The previous episode showed Sakura understanding that she had to treat Salad as a young ninja. So, in ‘The Results of Training’ we got to see the two having a sparring match. Even though Sasuke had been training Salad to improve her Sharingan, Sakura wanted to step in to determine Salad’s resolve and pinpoint weaknesses.

Salad’s biggest weakness is her not-so-perfect chakra control. It’s not bad, but it isn’t very impressive either. I liked how Sakura observed that her daughter was using more chakra than necessary during her attacks. Such kind of chakra wastage limited the stamina Salad had to keep her Sharingan activated.

Not having perfect chakra control (unlike Sakura), Salad had to think of something else. I liked seeing her use her Sharingan to copy Sakura’s movements and use said movements to figure out how to utilize her chakra better and come close to mimicking having perfect chakra control. The scene where both Sakura and Salad’s punches created a shockwave was quite exciting. Kudos to the animation team for giving us such a moment.

Even though it was obvious that Sakura was holding back, the sparring match was able to show Salad’s determination to grow stronger. And with Sakura agreeing to train Salad to improve her chakra control, I hope we get to see more scenes between the two.

I do think there should have been a scene where Salad tried to put Sakura under Genjutsu only to realize that it was impossible because of how highly-resistant Sakura was to such attacks.

Also, I laughed when Sakura shared her training method with Salad. Even though Sasuke can be strict, Sakura’s approach to teaching was quite different. She was ready to train Salad the way Tsunade trained a young Sakura. Such a training session was scary because even if her daughter broke a few bones, Sakura would heal Salad right away and make her go through the session again and again and again. Ha!

As a fan of Sakura, I enjoyed every moment of ‘The Results of Training’. The writing team showcased Sakura’s perfect chakra control. And yes, I know about the rumblings in the fandom about how certain fans who didn’t like Sakura were hoping to see her fail miserably in this week’s episode.

To such people, all I will say is that they should consider not being pressed over a fictional character. It’s been years. A lot of us are adults. Isn’t disliking a character to such an extent exhausting? Hoping for a ninja such as Sakura to be defeated by Salad at this point in the story is just sad. So, maybe try and treat yourselves better?

Whether you want to accept it or not, Sakura’s one of the strongest and smartest ninjas residing in the Hidden Leaf Village and she has perfect chakra control.

The final few minutes of ‘The Results of Training’ took us to Orochimaru having a conversation with Log while they watched Mitsuki still submerged in a healing tube. It was revealed that the Hashirama Cell that Victor stole came from one of Orochimaru’s labs. I mean, considering what we know about Orochimaru, it made sense for the Hashirama Cell to be connected to him somehow. He didn’t seem too concerned about it being stolen, though. According to Orochimaru, trying to do experiments with the Hashirama Cell was quite difficult. So, I take it he doesn’t have confidence in Victor’s abilities?

Anyway, I wouldn’t be surprised if Orochimaru ended up playing a role in retrieving the Hashirama Cell. Maybe he will tell our heroes how to control it if someone does use it for nefarious reasons? The preview of the next episode did show Denki, Iwabe, and Metal Lee going to visit Orochimaru. Fingers crossed, the fight with Deepa involves Boruto and all of his classmates working together to defeat an extremely strong opponent. I’m just happy whenever the side and supporting characters show up because we all know that the manga hasn’t been doing anything with them.

Other questions and thoughts:

What did you think of ‘The Results of Training’? 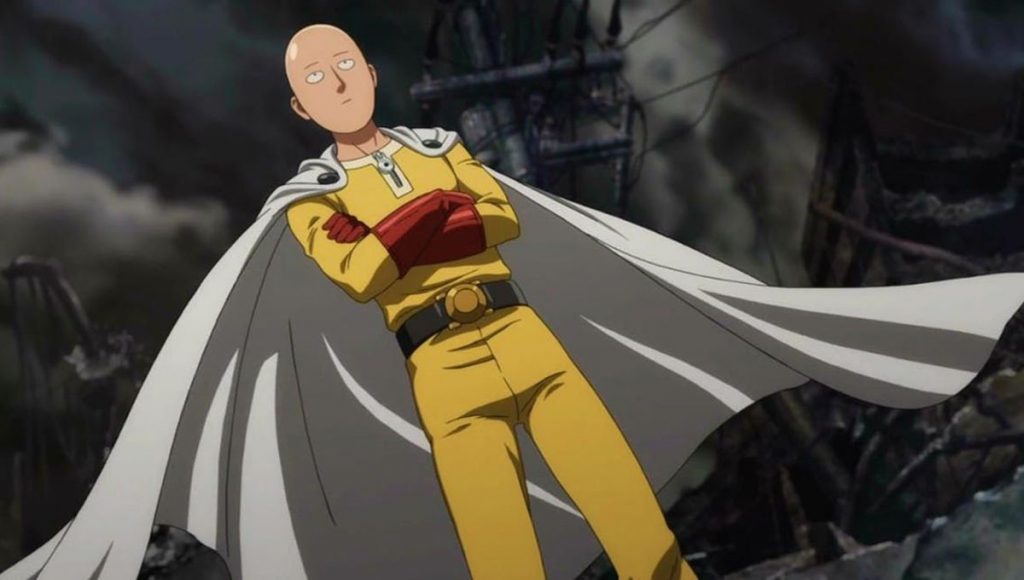 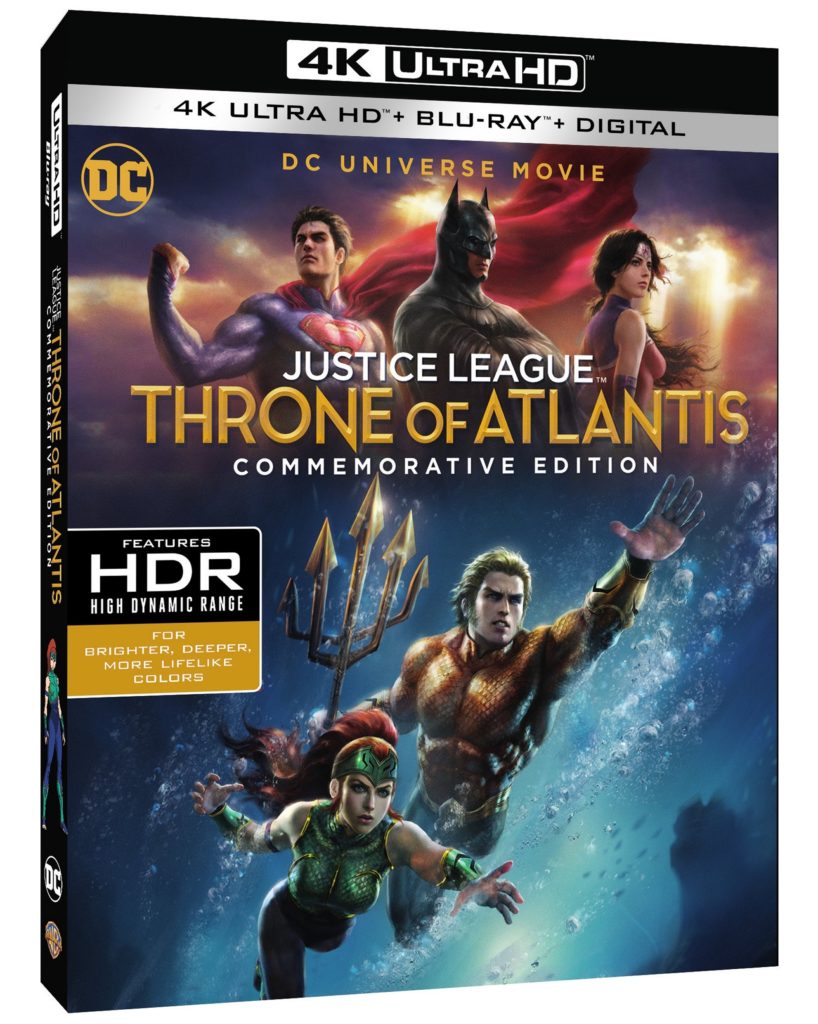 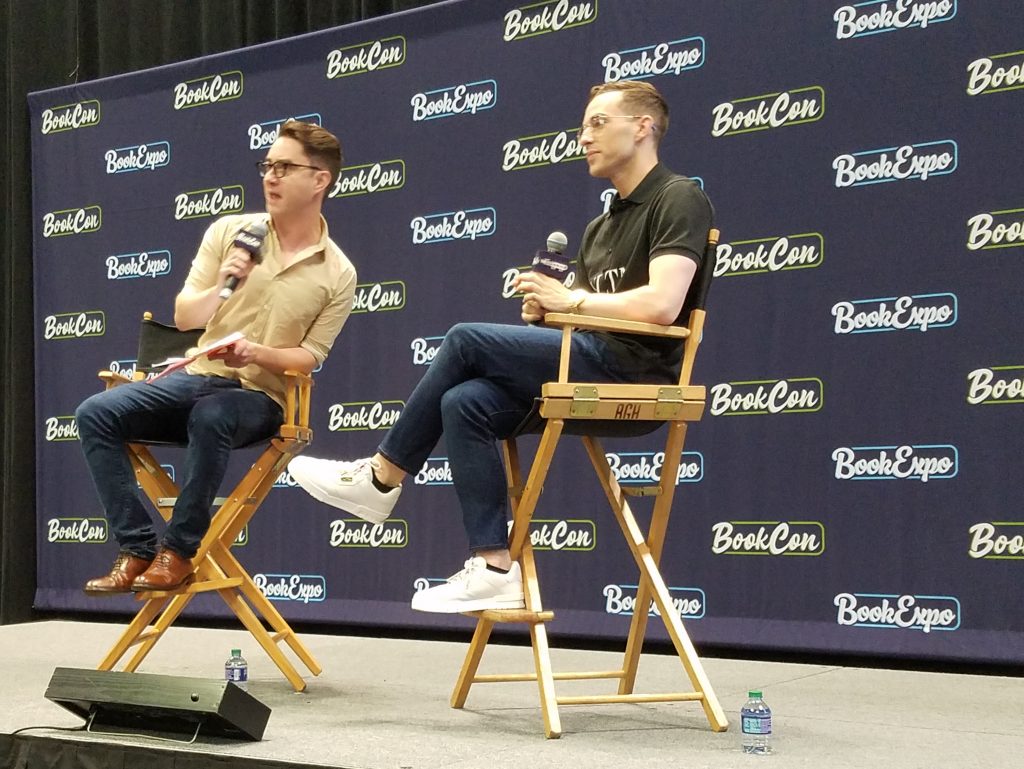