‘A New Rasengan’ showed Boruto and Salad making a lot of progress during their training sessions. Now, we just have to see if they have what it takes to apply their skills against a couple of tough tests.

I’m going to begin by talking about Boruto. After Shikadai and his team experienced defeat against Deepa, I liked how Shikadai decided to help Boruto out. From what I could understand, while Boruto’s new Wind-Style Rasengan is impressive, it doesn’t have the intensity required to harm a formidable opponent like Deepa.

Seeing Shikadai, Inojin, and Chocho help Boruto train was fun. I smiled when Chocho said she would prefer lending a hand during Salad’s training, but she decided to say yes to Shikadai because he gave her a bag of chips. Also, I’m not sure if Chocho can even help Salad train her Sharingan. So, having her attend Brouto’s training session made more sense.

Near the end of ‘A New Rasengan’, we saw that Boruto has indeed figured out how to increase the intensity of his jutsu. And now it’s time for him to test it. I had no idea that Kakashi would have our young ninja face off against Shojoji. But I guess if Boruto’s able to break through Shojoji’s Wind-style shield, he’ll come closer to the power levels required to harm Deepa. I’m excited to see the result of Boruto and Shojoji’s re-match in the next episode.

As for Salad, we got to see her becoming a lot better at using her Sharingan to dodge a barrage of kunai. Sasuke stated her issue’s not being able to keep the Sharingan activated for long enough. The conversation turned to Salad asking about the Mangekyo Sharingan and that’s where Sakura stepped in.

During my reviews of the past two episodes, I mentioned the anime showing us a couple of scenes where Sakura’s worried about her daughter. I’m glad the writers decided to build on that. Due to Salad wanting a Mangekyo Sharingan like Sasuke, it made sense Sakura wasn’t happy about her daughter’s desire.

Salad didn’t understand the true meaning of having such a Sharingan. It’s activated when a person experienced the loss of a loved one. Salad gladly stating she wanted one showed she’s still a kid.

With Sakura and Salad getting into an argument and Salad storming off, I’m looking forward to the two mending their relationship.

I think ‘A New Rasengan’ did a good of showing how emotional Sakura has become. I think we can all agree she wasn’t the kindest as a kid. However, growing up with Naruto and Sasuke helped her be aware of other people’s feelings. Sakura has become a character who feels too much, even if it’s to her detriment. If you think about it, the old Team 7 (Naruto, Sasuke, and Sakura) are emotionally messy in their own ways.

Seeing Hinata and Ino taking Sakura out for a heart-to-heart was nice. The two helped Sakura understand she needed to trust in Salad. All three of them are mothers to shinobi kids. Being prepared for the worst when their kids go out on missions came with that. And while they can’t stop their kids from being ninjas, they can support them in other ways.

We have seen Hinata cooking and delivering food to Boruto and his friends during the training sessions. Sakura had to figure out how she would like to help Salad, too. Judging by the preview for the next episode, it looks like Sakura will help Salad use her Sharingan skills during a mock battle. I’m here for it!

Before I end my review, I would like to talk a bit about Salad and the likelihood of her activating the Mangekyo Sharingan. There are fan theories about her leveling up her eye powers through means different than losing a loved one. During the conversation with Sakura, Ino mentioned that Salad had inherited Sakura’s determination. We have also seen that Salad can be quite emotional (I remember her being close to crying when Sakura was teaching the kids about medical ninjutsu).

Also, Salad meeting Sasuke is what activated her Sharingan in the first place due to her love for her father. So, yes, I do think the fan theories about her gaining the Mangekyo Sharingan through love might be true.

While Sasuke’s journey to the Mangekyo Sharingan was fueled by revenge (and his understanding of love), Salad’s journey to gain similar power might involve her determination to protect her loved ones.

Anyway, what did you think of ‘A New Rasengan’? 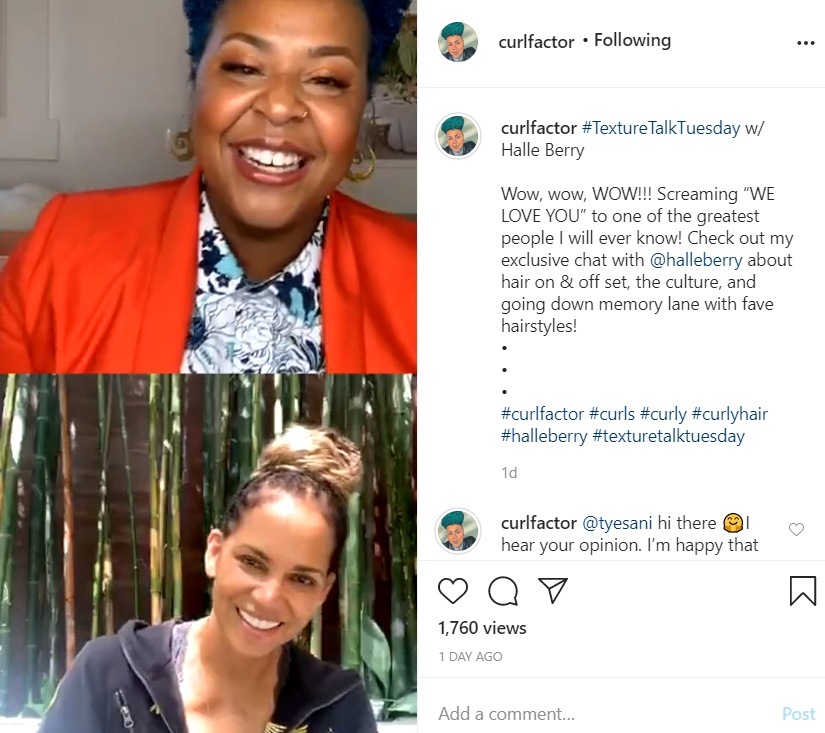 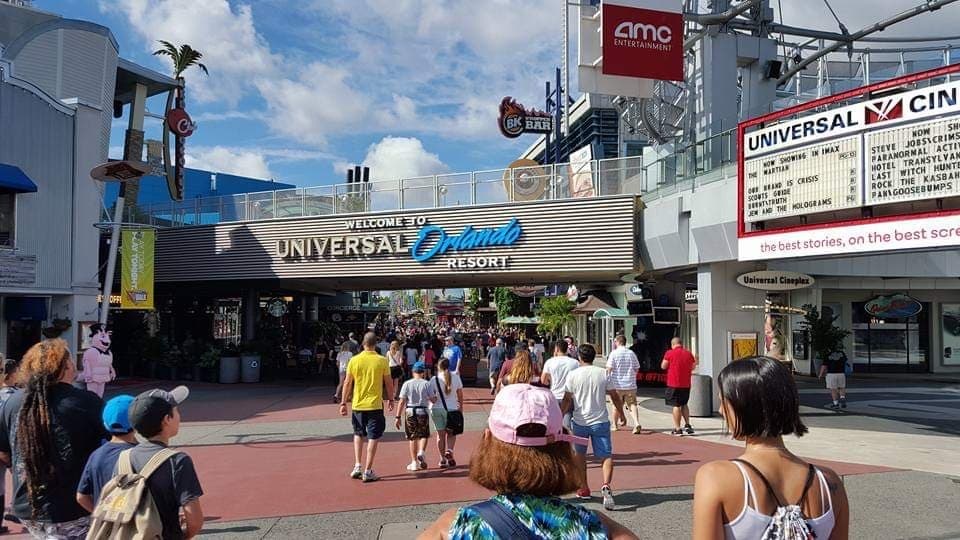