‘Kara’s Footprints’ was a highly anticipated episode for the Boruto fandom and I have to say it didn’t disappoint. While I do think certain decisions were made due to plot conveniences, I hope the upcoming episodes continue to feature a similar level of seriousness.

I enjoy episodes that are quite comedic and don’t necessarily relate to what’s going on in the main narrative. However, with the Boruto anime getting closer to introducing the dangerous Kara organization to the new Team 7, I wouldn’t be against upcoming episodes having an air of seriousness about them. With next week’s episode diverting the focus back to Boruto and his young team, let’s see how the writers will balance the seriousness with lighter moments.

Anyway, coming to ‘Kara’s Footprints,’ the episode opened in the Hidden Rain Village. Turns out, it’s still not doing well. So, it made sense for Kara to operate in such an area. The latest episode showed Sai and Sasuke working together to determine if Kara was even a real organization or not.

I have to say that I liked Sai’s team of genin appearing for a few minutes. I don’t know about you, but I like Sai’s team. They really are well-equipped to undergo missions involving spy work and information gathering. Sai was so proud of his team. And so was I. As I have mentioned before, while the manga hasn’t shown the rest of the (supporting) young ninja teams in the Hidden Leaf Village, I appreciate the anime letting us know they still exist.

The bulk of the episode involved Sai and Sasuke being led by a new character (named Garashi) through an abandoned sewage treatment plant. It was revealed that Kara used the location as a hideout. Garashi’s backstory wasn’t anything new. However, it played a role in justifying why Garashi led Sai and Sasuke into a trap.

I have to share I was close to getting quite angry when Sai and Sasuke fell for Garashi’s trap. Even though I’m not the biggest fan of Sasuke and Sai, I was going to have some strong opinions if the two highly skilled ninjas were taken hostage and Boruto had to come in to save them. Fortunately, Sai and Sasuke were able to see through Garashi and apprehended him just fine.

My gripe had to do with Garashi being able to kill himself because he didn’t want to share any information about Kara with Sasuke and Sai. Correct me if I’m wrong, but couldn’t Sasuke put Garashi under Genjutsu? I get that Garashi was likely going to die because he got poisoned, but placing him under Sasuke’s Genjutsu could have at least given our heroes a few more minutes to extract useful information, right?

Before ‘Kara’s Footprints’ ended, we got a lot of information that’s sure to come into play down the line. Sasuke and Sai told Naruto that Kara’s involved in biological experimentation. Also, Naruto had decided to allow Katasuke to return to his research facility. For those who don’t read the manga, with Kara being a big threat, be ready for Scientific Ninja Tools to continue having a role.

Did any of you pick up on how proud Sai was of his wife Ino because she’s the one who shared how Katasuke had been acting under outside influence? It was a sweet moment.

This episode also helped differentiate the Akatsuki from Kara. While Akatsuki was quite close-knit, Kara’s reach is uncertain. There are Inner as well as Outer Kara members. Garashi was revealed to be an Outer member.

I liked how ‘Kara’s Footprints’ handled the unfortunate issue involving powerful entities exploiting the needy by promising things. Garashi was devoted to Kara to such an extent that he ended up sacrificing himself to keep Kara safe.

Who knows how many Kara sympathizers are out there. So, you should expect Boruto, Salad, and Mitsuki to end up meeting some of them soon enough.

What did you think of ‘Kara’s Footprints’? Let us know. 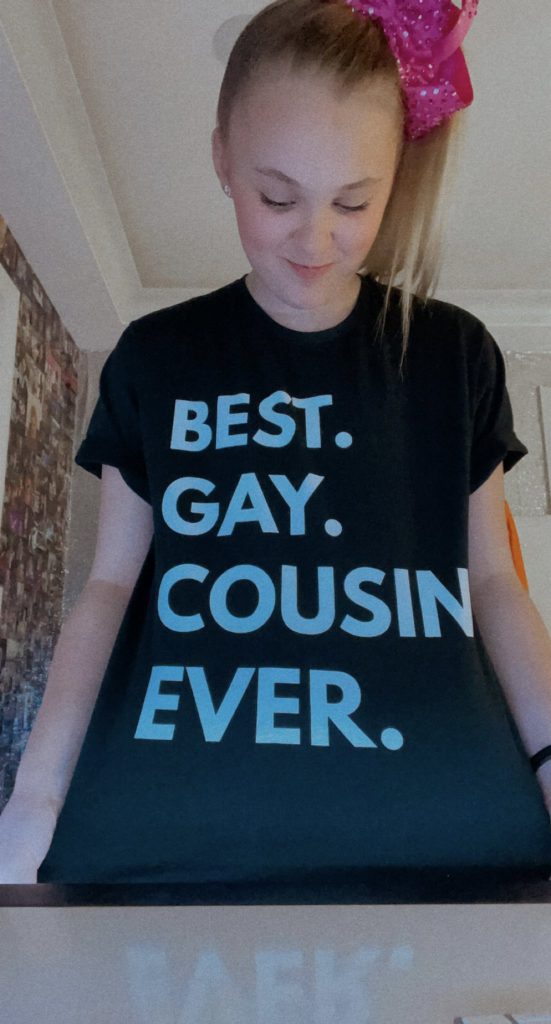 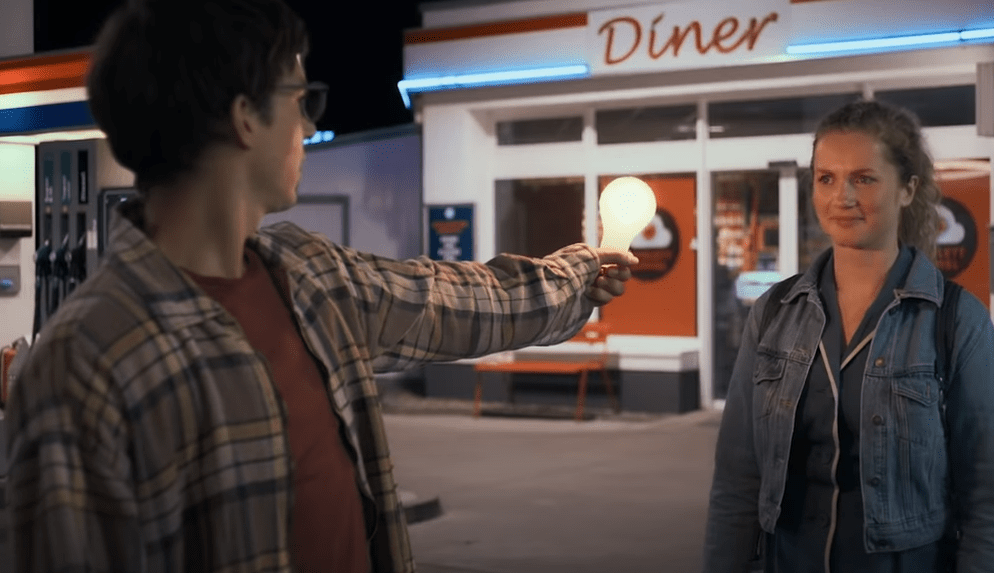