Adi Shankar Is Ready To Bless Us With A ‘Devil May Cry’ Animated Series! 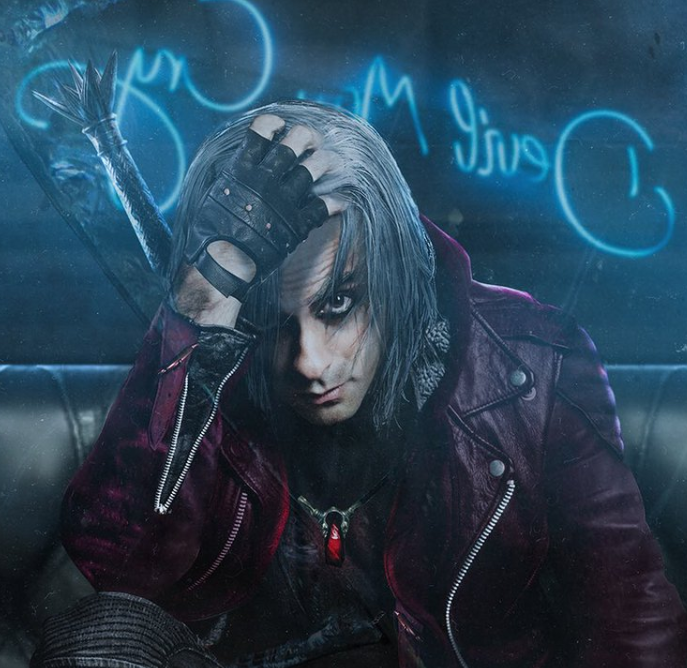 Adi Shankar will be developing a Devil May Cry animated series and it is going to be linked to the Castlevania animated world currently available on Netflix. Even though I’m of the opinion there’s no need to make everything part of a connected universe, I do think Adi Shankar is more than up to the task to deliver something fans will greatly enjoy.

The confirmation about the Devil May Cry animated series comes from Shankar’s exclusive interview with IGN’s Jacki Jing. According to Shankar, the upcoming animated-series adaptation of Capcom’s popular video game franchise “will join Castlevania in what we’re now calling the bootleg multiverse.”

Shankar is the developer as well as the executive producer of Castlevania which had its 8-episode second season premiere on Netflix on October 26, 2018. There is a rich supernatural world for Shankar to explore. That is why I can see the upcoming Devil May Cry animated series being connected to it in some kind of way.

Shankar remained tightlipped about the specifics of the story. He did say he “acquired these (Devil May Cry) rights myself so the jabronis in Hollywood don’t f*** this one up too.”

He attributes the announcement to the success of Castlevania, adding the series “really over-performed. It did crazy well. We immediately got greenlit for Season 3.” He also thanked the fans a lot.

He is clearly excited about the project!

If you have not watched Castlevania on Netflix, I recommend you do. While the 4-episode first season can feel like a bit of a drag in the beginning, things really pick up the pace and don’t stop going into the second season. I enjoyed seeing how the sophomore outing explored the world of vampires and how Dracula controlled the different factions. The show also doesn’t shy away from showing how powerful, dangerous, and cunning female characters can be.

I am also waiting to hopefully see more of Shankar’s dark take on the Power Rangers franchise.

Are you excited about a Devil May Cry/Castlevania crossover? Let us know.