While Netflix’s new animated series Jurassic World Camp Cretaceous is primarily aimed at a younger audience, taken for what it is, I think many adults will have fun binge-watching the eight-episode first season.

This review of Jurassic World Camp Cretaceous season one contains certain spoilers. You have been warned.

I will get the most important question out of the way. Is there any blood and gore in Jurassic World Camp Cretaceous? No, there’s none of that. Certain adults do die, but their deaths are off-screen. Again, this is an animated series primarily aimed at a younger audience. If you’re okay with that and know what to expect from such a series, you will have a good time.

Back in June of 2019, when I shared the announcement of this show, I said that the premise sounded horrible. I talked about the main cast of teens having stereotypical personalities and how none of them were going to get eaten. I even said that one of them would befriend a baby dinosaur and keep it as a pet. Well, call me Cassandra because it all came true. Ha!

However, having said that, the creative team behind JW Camp Cretaceous did an impressive job of making the cast likable and keeping the tension going. Each of the eight episodes is around 24 minutes long. So, the narrative doesn’t necessarily drag, and that’s a good thing.

Another positive thing about this show is the incredible way the animation team (DreamWorks Animation) presented being in Isla Nublar. The Jurassic Park film was about displaying how awe-struck you would be when looking at a dinosaur for the first time. Yes, the park’s dangerous, but you would still want to go there. At least once, right? The animation team was able to capture the majesticness of dinosaurs. I wanted to visit Camp Cretaceous!

The show’s set during the events of Jurassic World. The premiere episode opened with dinosaur-fanatic Darius (Paul-Mikél Williams) trying to beat a VR game. The first person to beat the game was to be rewarded with an invitation to visit Camp Cretaceous. Darius always wanted to go there with his father. However, his father died and his family’s experiencing financial issues. So, he had to beat the game and that’s what he did.

I mean, considering Darius doesn’t look like much of a gamer to me, the fact he’s the only one who was able to beat the game felt quite flimsy. I would have preferred if the writing team had figured out another way for him to attend camp.

Darius’s background is different from the rest of the campers. Brooklynn (Jenna Ortega) was invited because she’s a huge social media star. Sammy (Raini Rodriguez) is there because her family delivered meat to the island. Yaz (Kausar Mohammed), a star athlete, was sponsored by the park. Ben (Sean Giambrone) got to attend because his mother worked with the park (I don’t remember in what capacity). Kenji (Ryan Potter) was there because his father’s very rich (I guess Kenji’s father’s an investor?).

Our six leads are being taken care of (I use the word ‘care’ very loosely) by two counselors, Roxie and Dave. It’s clear the camp’s understaffed. The fact the kids are quite adventurous also didn’t help. In the very first episode Darius, Brooklynn, and Kenji broke into the raptor enclosure. I mean, I would have sent those three home right then!

Also, considering Kenji and Ben were supposed to be from rich families and Yaz is a sponsored athlete, to me, it made no sense that there wasn’t any security personnel around the teens at all times. But oh, well, I guess the writers had to find a way to get the teens into trouble.

The first three episodes featured the teens getting to experience different things around the park. They went ziplining through a herd of herbivores (an amazing scene). They visited Dr. Wu’s lab (where a baby dino imprinted on Ben). And followed the park’s security as they herded herbivores to new grazing grounds. Of course, (kind of) bad stuff happened in all three episodes. But it all really went downhill in the fourth episode when the Indominous rex escaped.

With the park breaking down and the teens being separated from the adults, the rest of the episodes were all about the group figuring out how to work together to survive. There’s also a spy-element involved which, in my opinion, was handled quite well.

All of the kids did go through character development (kind of). Darius got a reality check when he realized that being a huge dinosaur nerd didn’t necessarily mean he had what was required to handle every problem in the actual park. Kenji and Yaz learned to open up to others. Ben showed his courage.

And Brooklynn… well, I’m a bit conflicted about Brooklynn. It was revealed that, as a huge social media personality, she needed others to like her. She’s all about positive engagement and exclusive content even if it meant putting herself in dangerous situations. While she got over the need to record everything on her phone (due to the phone breaking), I don’t think her character flaw was adequately handled. Maybe her flaw was her inability to see where others were coming from and that’s why she grew to understand Sammy’s predicament? I’m not sure.

Anyway, the writers did what they could with the characters, considering the limited running time. Also, I have to talk about how shippable the entire cast ended up being. I couldn’t believe I was shipping everyone. In my headcanon, Ben and Kenji were a couple. I paired Darius with Brooklyn. Yaz and Sammy are basically girlfriends.

After watching the series, I did a bit of research and found out that the writing team had the required experience when it came to queer stuff in kid-centric media. The writing team had people who had worked on She-Ra and the Princesses of Power. So, yes, I think the writers knew what they were doing when featuring all of those shippable moments. I’m looking forward to seeing how the characters will develop in the second season.

And with how the first season concluded, I hope we get a second season!

Now, I’m not sure how “canon” this series was supposed to be, but I smiled when Dr. Alan Grant and Dr. Ellie Sattler were name-dropped. Turns out, those two were still interested in dinosaurs and were publishing research articles. I can’t wait to see what they will be up to in Jurassic World 3: Dominion.

If you, like me, were apprehensive about watching Jurassic World Camp Cretaceous, I recommend you give it a try. Taken for what it’s supposed to be, I think you will enjoy it as much as I did, if not more.

Have you watched it already?

Released on September 18, 2020, the eight-episode long first season of Jurassic World Camp Cretaceous is currently available to stream on Netflix. 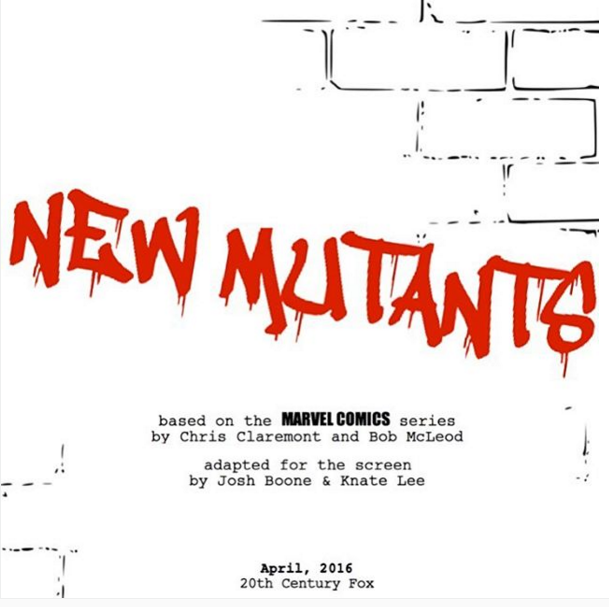 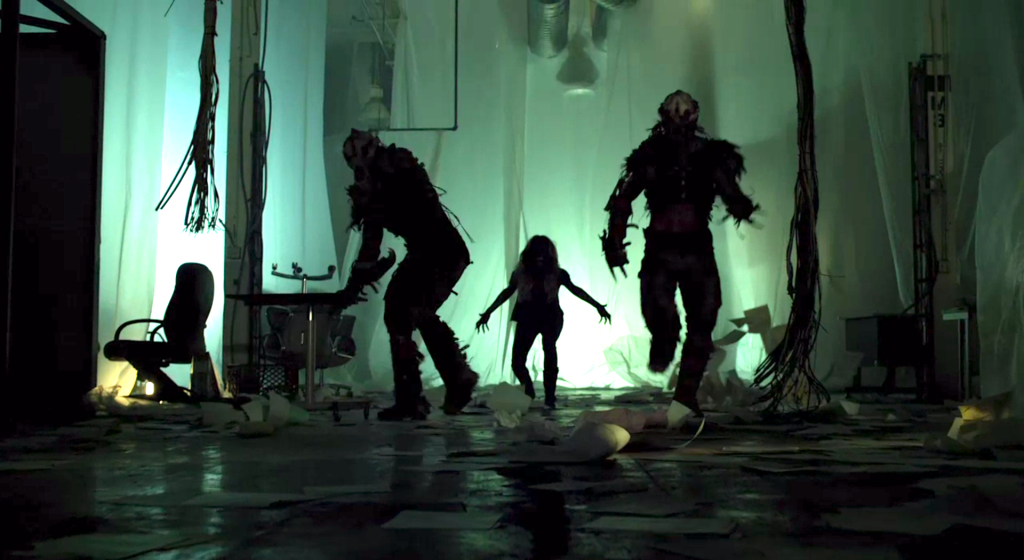 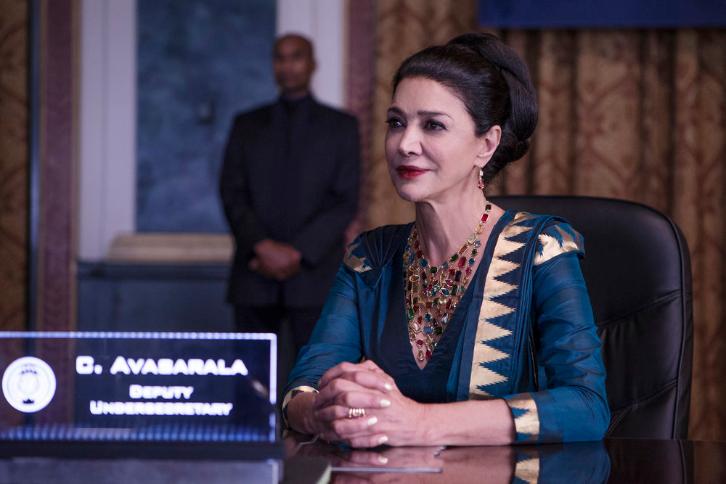