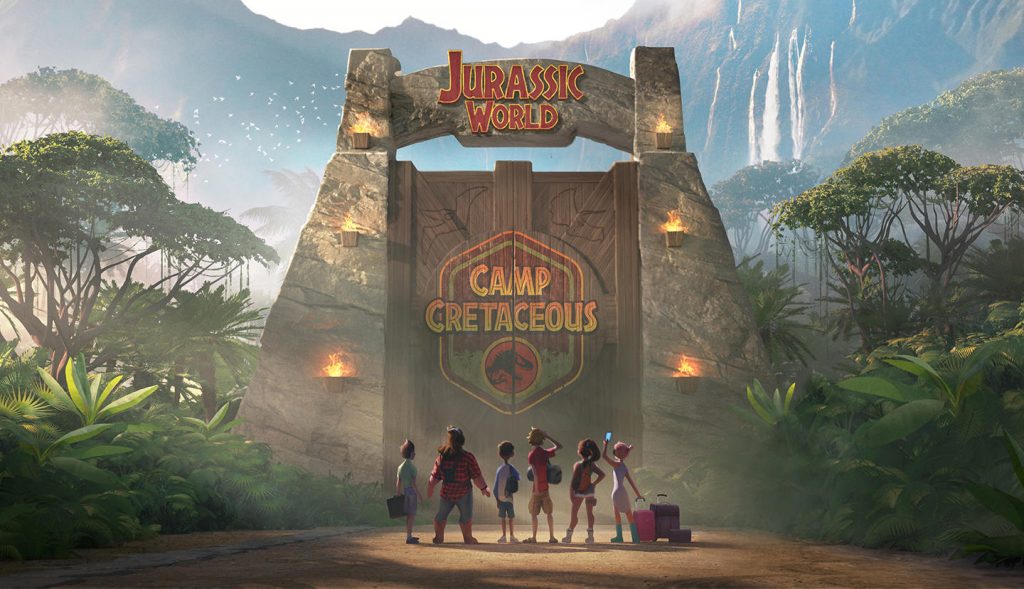 DreamWorks Animation has announced a Jurassic Park franchise animated series titled Jurassic World: Camp Cretaceous. It will be released on Netflix in 2020. From the details shared, who thought more content centered on kids was a good idea? I mean, for me, the kids in the Jurassic World series were the most annoying.

The Jurassic Park franchise trying to get into animation isn’t something new. There have been attempts before. But in the era of Netflix, such an animated series is finally becoming a reality. Jurassic World: Camp Cretaceous will be set within the same timeline as Jurassic World.

The series will feature six teenagers chosen for “a once-in-a-lifetime experience at a new adventure camp on the opposite side of Isla Nublar.” However, when dinosaurs wreak havoc across the island, the campers are stranded. Unable to reach the outside world, “they’ll need to go from strangers to friends to family if they’re going to survive.”

It’s likely going to be a dinosaur-survival story where none of the teenagers get eaten by genetically modified critters.

Why are you doing this to us, DreamWorks? Why didn’t Netflix consider making a more adult-themed animated series?

Again, who out there wants more Jurassic Park franchise stories revolving around teens?

If a teen befriends a baby dinosaur and keeps it as a pet, I’m done!

Don’t get me wrong. I enjoy content primarily aimed at kids. But a show about dinosaurs destroying the world forced to be kid-friendly just doesn’t work for me.

Let’s see what happens when this series debuts next year.

The live-action Jurassic World 3 is set for a 2021 release. Some of the original Jurassic Park cast is rumored to return.

What do you think of Jurassic World: Camp Cretaceous? Do share your thoughts with us.