“Jurassic World: Battle at Big Rock” Review – Why Is This Even a Thing? 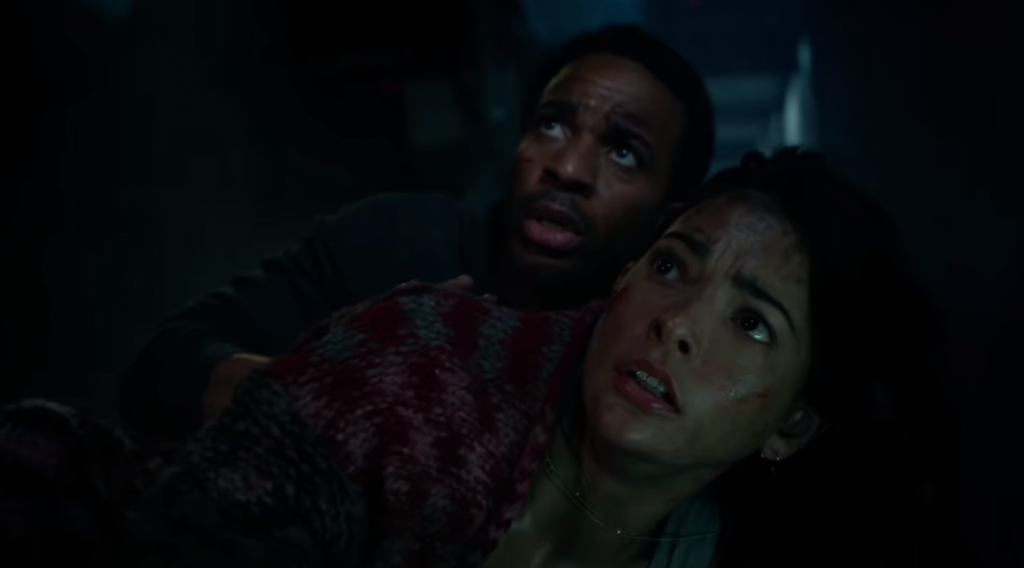 So, I decided to watch the Jurassic World: Battle at Big Rock short film, and it came across as a piece of content that has made me even more worried about the mess Jurassic World 3 is going to be.

Don’t get me wrong, JW: Battle at Big Rock is well made. You can tell it had a budget (even though a limited one). However, the fact that the story picked up a year after Jurassic World: Fallen Kingdom is what forced me to roll my eyes.

Seeing escaped dinosaurs attack a family (while they’re camping) would have made more sense, to me, if such an event took place a week or two from where Fallen Kingdom left off. But a year has gone by and no one has done anything about random dinosaur sightings (and related deaths)?

Where are all the rich people who would love to hunt a dino and collect its head as a trophy? Where are the animal rights activists wanting such invasive species gone from certain habitats? Why hasn’t the government been able to track and transport all of the dinos to some remote location? I have so many questions!

Again, I would have been fine if JW: Battle at Big Rock occurred a couple of weeks after Fallen Kingdom. That would’ve explained the humans not being able to completely manage the dinosaur crisis. But, again, a freaking year has passed!

Also, the short film made sure to add camera footage featuring a little girl being chased around by Compys, a Pterodactyl (or similar species) making an appearance at a wedding, and even a Stegosaurus walking on the road. Why hasn’t anyone done something?

Life finds a way, I guess.

The cast did a good job with the limited material they had. I liked the diversity of the main family and found the characters to be quite likable. It also paid homage to previous Jurassic Park films.

Jurassic World 3 is currently scheduled to be released in 2021.