Almost Human 1×03 Review: Are You Receiving? 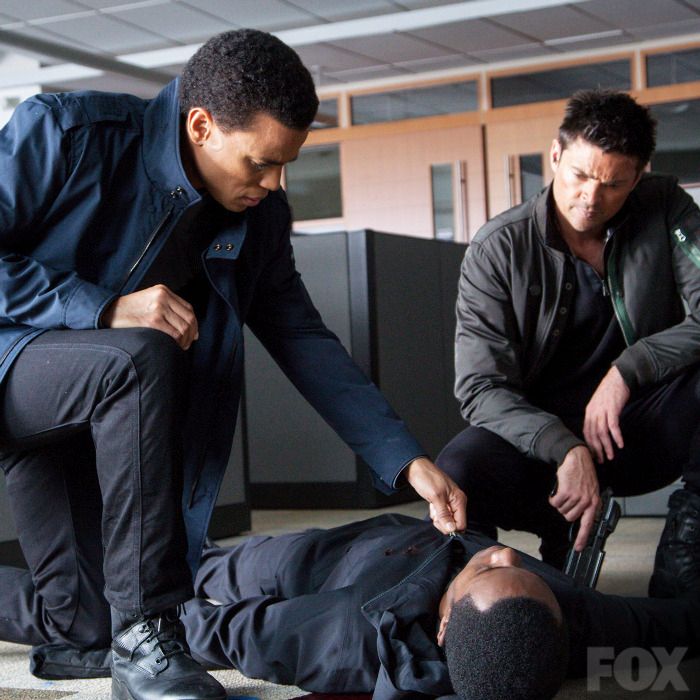 This week’s episode was on par with the pilot in terms of quality. It offered up more development between our lovely protagonists and a self-contained plot that was both entertaining and suspenseful. The episode didn’t do much to serve the overall plot, however, which was disappointing. While I expect a fair number of episodes for any hour long drama to be Monster-of-the-Week, I wasn’t expecting them to jump into a bunch of them so quickly and to completely ignore the main plot that they introduced in the pilot.

One of the main reasons things may feel as though they’ve escalated beyond the main plot so quickly is that this episode was originally supposed to be episode 6. Last week’s episode was also supposed to be episode 5. Networks choose to shuffle things around like this all the time, but one wonders if it’s such a good idea to do so when you have such a heavy plot introduced in the pilot. We’re introduced to the idea that Kennex’s girlfriend was working for the enemy, which is a pretty huge plot point. Then we spend two episodes doing things that have nothing to do with this big bad enemy that essentially destroyed Kennex’s life in almost every possible way. I understand wanting to entice new viewers with stand alone episodes, but those of us who have been hooked from the beginning really want to know what’s going on with all of those things that pulled us into the show in the first place. 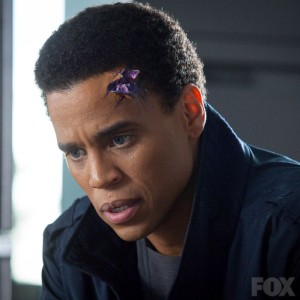 Another possible victim to the episode reshuffle is Dorian and Kennex’s relationship. In this episode Kennex equates Dorian’s potential death to human death, which is a huge step from treating him like any other synthetic just a few episodes prior. He went from shoving an MX out the car door to fearing for Dorian’s life as though he were a regular human partner. I certainly don’t mind Kennex coming around and appreciating Dorian sooner rather than later, but I fear that the reshuffle means that their relationship will backslide in the next few episodes. If Kennex becomes less accepting of Dorian merely because of an episode reshuffle I’m going to be highly upset.

The plot of the episode was something that’s been done before, but somehow they still managed to make it interesting. Hostage stories are typically told from the point of view of those trapped inside. Even with shows where the characters are cops or heroes in some other way, they tend to just sort of haphazardly stumble into the hostage situations as a would-be victim fighting for freedom from the inside. Here we have Dorian and Kennex pushing their way inside because it is, after all, their job. Despite its simplicity, the familiar story being told from this perspective is kind of unique. The characterization kept it fresh as well. Kennex’s story about ice fishing gave him some much needed heart. I already love the character, but after last week’s leg stabbing incident, this was a welcomed bit of kindness.

Overall, my faith in this show remains strong. The reshuffle could have a negative impact on the overall structure of these first six episodes, but once we get past them there’s a chance the pacing will even out. From my understanding the rest of the season that they have in the can so far should air in sequential order. From a character development and plotting standpoint I hope my sources are correct.