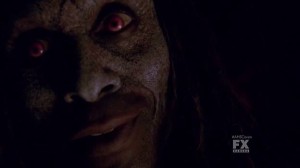 This week’s episode got rid of all the deadweight and gave us a glimpse at what the viewers were waiting for: The Seven Wonders! It also prepared the stage for next week’s finale, and I can’t wait! 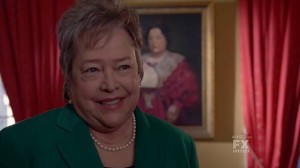 stop to the tedious plotlines this week. Delphine LaLaurie was never a character who was interested in redemption. A whole season of her trying to connect with Queenie was a huge distraction. I enjoyed how LaLaurie was portrayed in this episode. Why couldn’t the writers have done this sooner? She would have been more enjoyable if she had been plotting against the Coven from the start.

Queenie had a lot to do in this episode. We even got t to look at Queenie’s version of hell. Her scenes 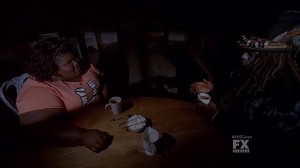 with Papa Legba were amazing. Speaking of the voodoo deity, Papa Legba is another character I wish had been introduced sooner. He brings a unique creepiness to the show. He is a force to be reckoned with and it is fun to see how he ‘plays’ the women that try to strike a deal with him.

Cordelia also stepped up this week. She got her ‘sight’ back and was able to see what Fiona had in mind regarding the Coven. I always knew Fiona was evil so her plan didn’t take me by surprise. It felt natural for her character to plan such a thing. What I wasn’t expecting was what happened near the end. However, I just know we haven’t seen the last of her.

Another unexpected thing was Misty’s fight with Maddison. Misty didn’t even have to use her witch powers to take her down. The whole fight sequence was enjoyable to watch. Maddison’s been due for a good beating for a long time.

As the show only has one more episode left, there are plotlines that now come across as useless. I don’t know why the writers introduced the whole ‘Nan and Luke’ love story. What was the point of all that? I don’t enjoy it when I invest in a character and don’t get any sort of result in the end. The same can be said about Zoe and Kyle. The whole ‘Let’s run away’ plotline felt like a filler, given the fact they both returned to the Coven this week. There isn’t even anything romantic about those two either.

Regardless, the episode was still enjoyable. Queenie, Cordelia, and Papa Lega shone this week. It was their episode. It had blood, action, and was fast-paced. With just one more week of crazy witches to go I can’t wait to see who the next Supreme is. 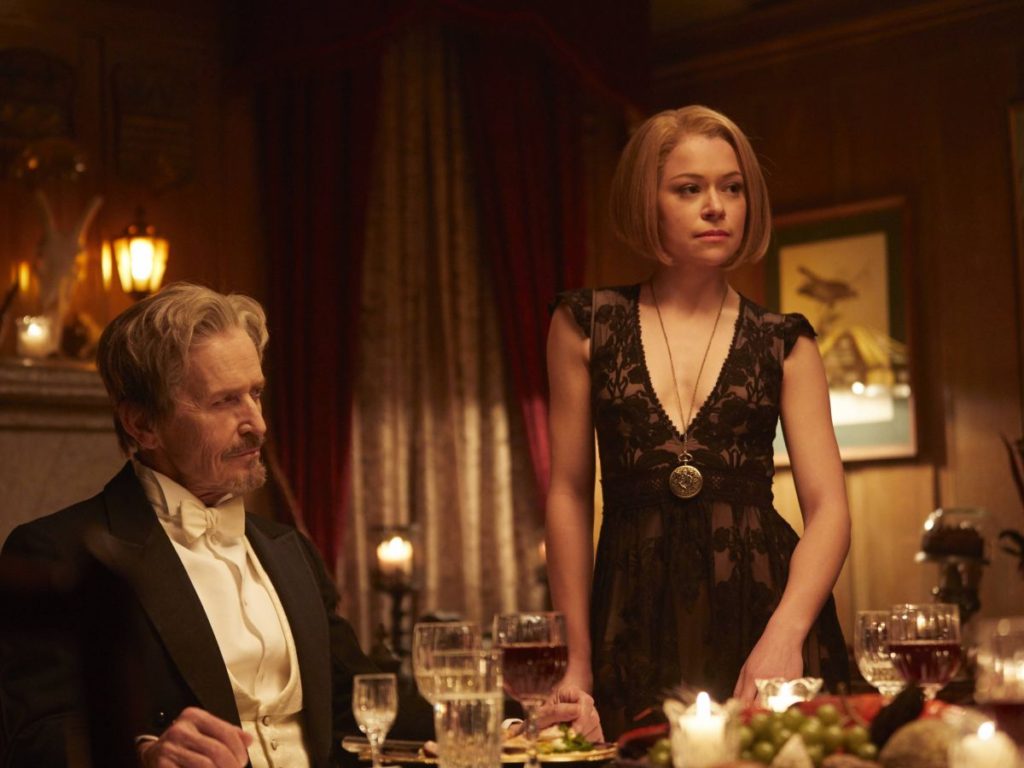 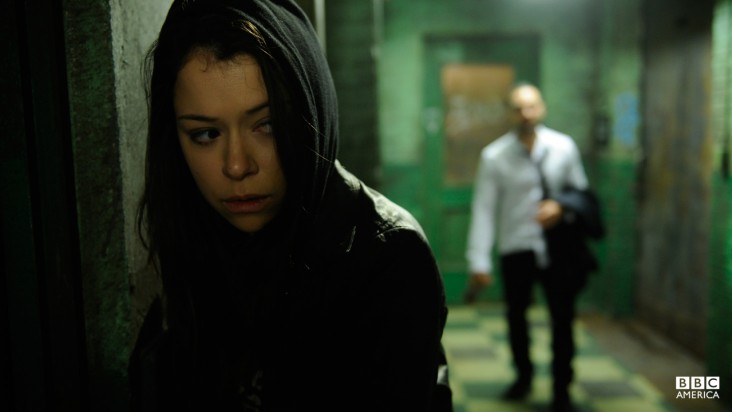