An Open Letter to Shailene Woodley 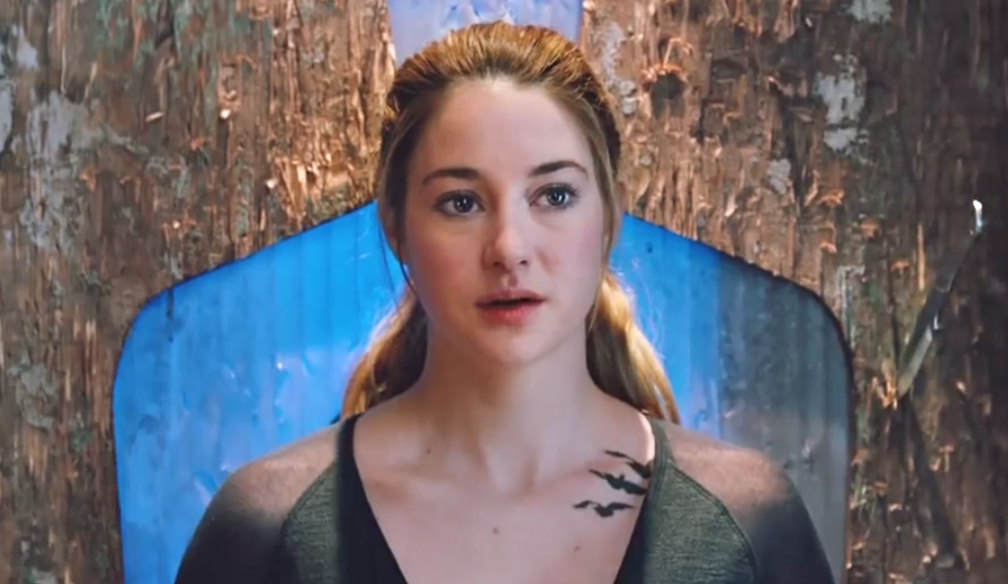 Dear Shailene: In a recent interview with Time you apparently said that you did not consider yourself a feminist. When I first read the interview I was incredibly disappointed, as I always am when anyone says they are not a feminist. As I thought about it more I was really angry, because a lot of young girls look up to you – but then I turned the spotlight on myself and I was forced to acknowledge that when I was your age I would have said the same thing.

This is not to say that I agree with what you said, because you are so very mistaken about the concept of feminism that it physically pains me – but I am willing to admit that it is not entirely your fault. I mean, the greatest accomplishment of patriarchy is convincing us that the movement that fights for our equality is something to be ashamed of.

When I was coming out of adolescence and finding my place in the world I was genuinely terrified of being labeled a feminist. I was all about gender equality, but feminism was just too extreme for me. I now know that clarification is redundant and I look back on my younger self’s proclamations with a little bit of shame. But the thing is, I was a feminist all along, and you are too, Shailene.

After initially rejecting the identity of ‘feminist’, you go on to state “I don’t know how we as women expect men to respect us because we don’t even seem to respect each other. There’s so much jealousy, so much comparison and envy. And ‘This girl did this to me and that girl did that to me.’ And it’s just so silly and heartbreaking in a way.”

You’re right, Shailene – it is heartbreaking. But don’t you see that by dismissing feminists you’re not only completely misunderstanding the concept, you’re also doing exactly what you’re advocating against? You’re disrespecting one group of women in order to carve your own identity. You can’t just pick and choose the kinds of women you want in your sisterhood.

You say you are not a feminist because you love men. Well, so do plenty of feminists. You also state that you’re very in touch with your masculine side, which is great…but you know what? There are a lot of men that are very in touch with their feminine side, and they would sure love to embrace it – but they can’t, because our patriarchal society believes femininity to be lesser, and therefore any man that chooses to embrace it is lesser as a result.

So you see Shailene, if you really loved men you would consider yourself a feminist, because feminism helps men too. Contrary to popular opinion, the idea of feminism is not “raise women to power, take the men away from the power”. It’s all about equality. If you believe that ALL women (and I mean ALL WOMEN, not just straight cis white women) should have the same political, economic, cultural, and social rights as men then you are a feminist, whether you want to call yourself one or not.

Chances are that with a little more education and life experience you will realize the error of your words. And when you do we will be waiting, because that sisterhood you described? It already exists, and it’s called feminism. It may not be perfect, but it’s the bare minimum…and to be honest I am not interested in anyone that doesn’t call themselves a feminist.

Here’s the thing, Shailene – as I said earlier, I know it’s not entirely your fault that you have a mistaken idea of what feminism is. At the same time, though, you’re in a position of power and you’re feeding the same problematic lies to a new generation of young girls that will end up in the same position that you are in, and that I was in at one point. We can’t wait for you to grow and learn the error of your ways. We need to talk about this now so that all those young girls (and boys) don’t buy into the myth that feminism is a bad thing.

Feminism is not only awesome, it’s a necessity.

I really hope that in the wake of your words someone takes the time to explain to you the truth about feminism. Because we really can’t afford to perpetuate this message any further. So if you keep saying these things, there will be less sympathy and more anger – because if we don’t fight, then nothing will ever change.

Please, Shailene, think about your words and how they affect things. You’re a victim, just like I was, but you’re also perpetuating this lie for a whole new generation, a generation that looks up to you. And that is unacceptable. Like you said, us girls we have to stick together…so please fight for us, not against us.