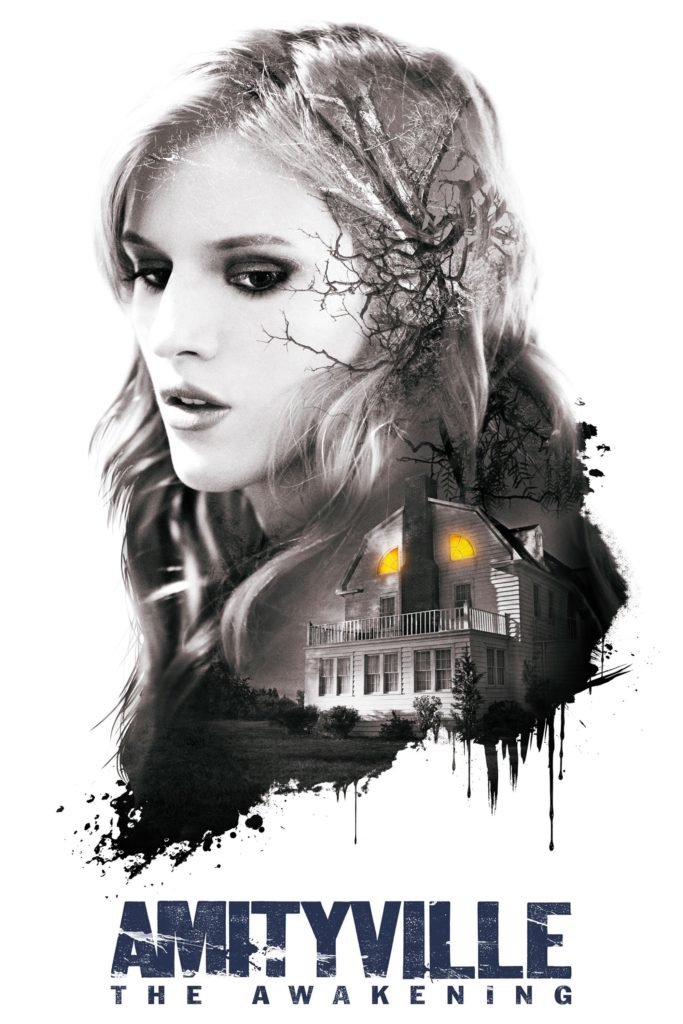 Amityville: The Awakening via Dimension Films

Fans of the Amityville film series can enjoy the tenth installment, Amityville: The Awakening, when it comes out on Google Play for free on October 12, 2017!

Along with being available for free on Google Play this month, the film will also have a limited theatrical release by Dimension Films on October 28, 2017. Amityville: The Awakening serves as the direct sequel to 1979’s The Amityville Horror. It ignores the events of the sequels as well as the remake.

The upcoming horror film was produced by Jason Blum of Blumhouse Productions (Get Out, The Purge, Insidious, Paranormal Activity), Daniel Farrands, and Casey La Scala.

The film follows Belle (Bella Thorne) and her family after they move into their new home, but when strange phenomena begin to occur in the house, Belle begins to suspect her mother (Jennifer Jason Leigh) isn’t telling her everything. She soon realizes they just moved into the infamous Amityville house where between illusion and reality lies evil.

Make sure to check out the trailer!

Amityville: The Awakening has an approximate runtime of 87 minutes. It has been rated PG-13.

US and Canadian residents can watch this film for free on Google Play from October 12 to November 8, 2017.

The revival of the series was supposed to happen in 2012 with a found-footage film titled Amityville: The Lost Tapes. However, plans were scrapped and Amityville: The Awakening was created in 2014. While the film was planned to come out in 2015, it faced numerous delays, which pushed it back to be finally released in 2017.

Are you a fan of the Amityville horror series? What do you think of Amityville: The Awakening? Let us know.

Previous:‘A Matter of Courage’ by J.C. Long – Book Review
Next: Hit The Floor Season 4 Is Definitely Coming Back! But No #Zude!