BBC One to Adapt “The Miniaturist” for TV 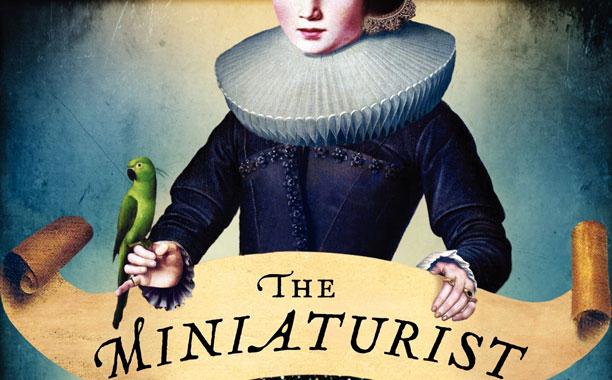 The BBC is absolutely nailing book-to-television adaptations, and I can’t help getting excited about all the upcoming productions we have to look forward to. First it was Philip Pullman’s “His Dark Materials” series, and now we have The Miniaturist.

Deadline announced that BBC One will adapt The Miniaturist, the award-winning debut novel by Jessie Burton, into a three-part miniseries set to air in 2017. John Brownlow wrote the script for the miniseries, and Kate Sinclair and Elizabeth Kilgarriff will executive produce. Said Sinclair, “I feel privileged to be making this for the BBC. Think Wolf Hall meets Tulip Fever.”

Author Jessie Burton told BBC, “It’s an almost indescribable thrill to know the characters and story I invented in The Miniaturist are going to be given a new life in such an exciting way.”

Set in the Netherlands in the 1600s, The Miniaturist tells the story of 18-year-old Nella Oortman and her arranged marriage to one of Amsterdam’s wealthy elite. Her head is full of all kinds of ideas of what her marriage will be like; soon after she arrives, however, she learns that real life is nothing like the fantasies she has concocted. She almost never sees her new husband and instead must put up with his sister. When her absent husband finally appears, he presents her with a miniature replica of their house. The furnishings for the house are made by a reclusive miniaturist who seems to possess the ability to tell the future and does so via her creations.

The Miniaturist was released in 2014 and was one of the fastest-selling debut novels of the last decade, selling more than one million copies in thirty-seven countries. It also won numerous awards, including Waterstone’s Book of the Year and the National Book Awards Overall Book of the Year.

So why should you be excited about this miniseries? Well, I’m glad you asked. The Miniaturist deals with a lot of topics that are controversial today but were downright taboo in the 17th century. Aside from the magical realism of a dollhouse that predicts the future, The Miniaturist touches upon the treatment of women, black people, and gay people. The setting, the attention to detail, the language, and the plot all had me completely hooked when I read the book. I’m extremely excited to see its transition to the screen.

Previous:‘Beginning Manga’ by Sonia Leong Is Everything an Aspiring Mangaka Needs!
Next: Beach City Con Kickstarter Launched for all Crystal Gems and Human Friends!