I’m now nine films in to my Mads Mikkelsen film binge. I feel like I’ve seen him in such a wide range of roles I’m kind of curious what’s left. I’ve seen him play a gangster, a film geek, a hopeless romantic, a warrior, an assassin, and a ridiculously upbeat priest. Sometimes I couldn’t even believe I was watching the same guy. He’s definitely incredibly talented.

For my reviews of Blinkende Lygter, Pusher, and Nu see part 2.

For Valhalla Rising, Adam’s Aebler, and Vildspor, please read on…

This is the first English language film I’ve seen with Mads in it, but Mads doesn’t actually say anything in it so it didn’t really matter much in the long run. Valhalla Rising is visceral and violent, but if you’ve survived Hannibal you can survive this no problem. Mads’s character is missing eye and he’s constantly muddy and usually bloodied, but he’s still alarmingly attractive when you get right down to it. If you want to watch a film that highlights Mads’s physical qualities, this definitely has some good moments, dirt and grit and missing eye notwithstanding.

The story follows a Norse warrior that goes by the name “One Eye” (played by Mads) who is being held captive by a group of Christians looking for a crusade. One Eye, being the badass that he is, frees himself and kills a bunch of his captors. Then him and a young boy who was also being held prisoner try to make their way back home without anymore Christians messing up their game plan. This adventure doesn’t go smoothly, of course, and we get to see Mads kick all sorts of ass. His relationship with the boy was also very endearing. Just like in Nu, where he doesn’t say anything, this also highlights just how much Mads can convey with just a facial expression or subtle movement. Yet somehow I completely believed his emotions towards the boy and really enjoyed their relationship. That’s a pretty powerful accomplishment for essentially acting with one eye.

I do want to put a warning for rape for this film. There are two potentially triggery scenes. One involves a man raping another man and the other involves naked women taken as prisoners chained together. The latter doesn’t explicitly state that they have been raped, but being stripped and held captive qualifies as sexual abuse in my opinion. If you can handle these scenes, the general violence and gore, and want to see an attractive Mads Mikkelsen acting his ass off (acting with no words and only one eye to convey things is tricky, but he does it so well), I definitely recommend this film. It’s also very visually beautiful. The whole thing was shot in Scotland and it uses the gorgeous landscape to its full potential.

Mads plays a Reverend Ivan Fjeldsted, who runs a rehab facility that the title character, Adam, gets sent to after being released from parole. This is the type of depressing film I was warned about when I started my journey through Mads’ Mikkelsen’s film career. Basically you get to see a really nice and upbeat guy essentially have the worst possible things happen to him. Mads’s performance felt like an emotional punch to my gut. The fact that his character bleeds from the ears whenever he acknowledges the bad stuff that’s happened in his life makes those brutally emotional moments even more impactful visually. The second time it happened I had to pause it to compose myself. It was extremely painful to watch.

Despite all of this, it does ultimately have a happy ending, if you can believe it. You just get dragged through hell to get there. It’s billed as a “dark comedy,” so there are definitely humorous and outrageous moments that made me laugh. Ivan’s upbeat and positive personality was oddly inspiring, even though it verged on the ridiculous most of the time. In fact, the ridiculousness of his positivity made me enjoy it more. He smiles in the face of absolute travesty and you can’t really keep yourself from smiling either. He’s the type of character I desperately wish were real just so I could have a conversation with the guy. I’m sure I’d leave that conversation feeling better about myself and life in general.

I feel bad that so many of my recommendations/reviews have trigger warnings, but he’s in a lot of potentially triggery roles. Don’t watch if mentions of childhood sexual abuse or rape trigger you. It also has a very brutal headshot that was too gruesome even for me, who has been through Hannibal without even batting an eye. There are a lot of warnings for this one, I know, but when I said “worst possible things” earlier in this review I was absolutely serious. But like I said, it’s final destination is overall a positive one. I definitely recommend trudging through the sadness to make it to the other side.

This is a 1998 Icelandic film with Mads Mikkelsen playing the role of Jimmy opposite of Nikolaj Coster-Waldau, who plays a man named Ossy. Yes, that’s right, Hannibal Lecter and Jaimie Lannister TOGETHER. And it’s quite bromantic in a tragic sort of way. This is definitely not a very happy film. Every time I looked at Jimmy I felt like crying. Then as we learned more and more about Ossy I felt like crying whenever he was on screen too. So basically when they have a very heartfelt hug later on in the film I felt like jumping out a window to escape from the epic amount of feels it caused me. I felt like I was stabbed in the heart. It hurt.

That said, I think both Mads and Nikolaj did brilliantly. I want to know more about these characters and who they were and what they went through together. They are clearly best friends (Jimmy says as much), but it feels so much deeper than that. The fact that their bond feels so deep in a film that’s only an hour and a half long with very little exposition on their past speaks volumes to their performances. I was very attached to both of these characters from very early on in the film, which made the ultimate tragedy of the story so much more painful. 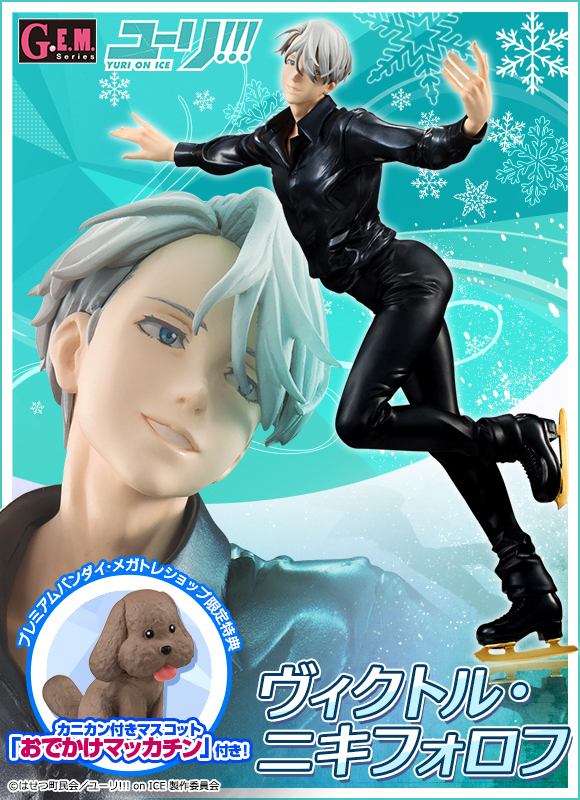 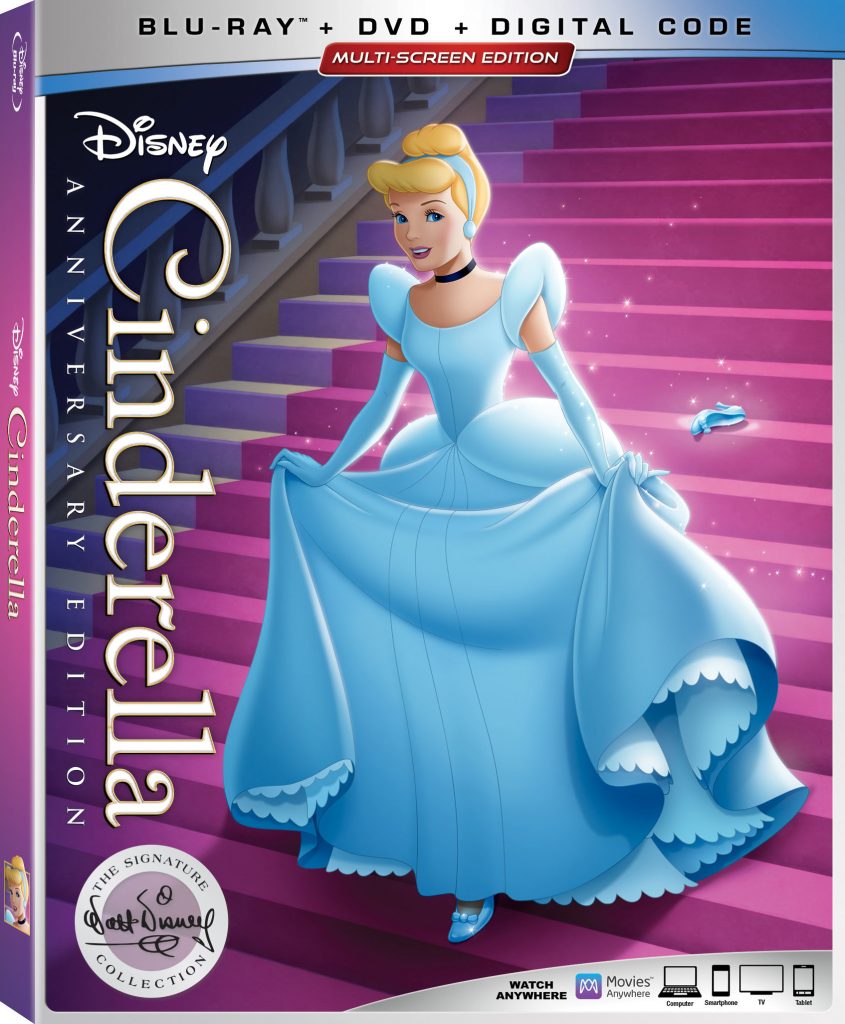