Continuing on my binge of Mads Mikkelsen films (see part one here) I’m going to be reviewing his roles in Blinkinde Lygter (Flickering Lights), Pusher I, and Nu. At this point my friends are probably going to assume I’m very cultured for watching so much Danish film. I was a film student, after all, so it’s not that crazy for me, but rest assured my Danish film binge has to do with Mads completely and entirely. But hey, exposure to good cinema is good regardless of how I came about it, no?  And let me tell ya, there are a lot of fabulous Mads Mikkelsen films out there.  Let’s start with a gem I wasn’t really expecting to like as much as I did…

As far as physical appearances go, Arne is as far away from Hannibal Lecter that you can get. He’s grungy, kind of greasy, and he probably smells like an ashtray.  His character also has some anger management issues and at one point beats a man to the ground and jumps on him repeatedly. Hell, that’s his characters first scene, actually.  It’s a pretty good summation of his character.  His solution to an engine that’s on fire? Shoot the engine. Friend shot through the gut and bleeding out? Don’t worry, it went straight through. Stop whining! Adorable squirrel munching on some nuts? Shoot the damn thing. Cow looking at him funny? Shoot it in the face! Arne’s extreme personality is another great example of Mads’s incredible range.  Dignified and refined he is not.

Blinkende Lygter is ultimately a buddy film about four friends who find themselves in deep trouble and have to escape from their hometown. A series of mishaps place them in a small abandoned restaurant in the country. This is definitely a fun movie, which I didn’t expect. I was fully prepared to go into this ready to cry, but I think I laughed harder at this than I did for En Kort en Lang. Mads’s character, Arne, is an interesting guy that had me laughing throughout the film and the friendship that the four characters share is very charming. I was crying happy tears at the end.

Also, important note, you get to see his butt in this. I know that’s important to some (many?) of you.  Figured some of you that was an important piece of information that shouldn’t be left out.

So to summarize: see this film. SEE IT NOW. It’s fab.

Mads sure gets a lot of roles where he holds guns, doesn’t he? So far the only film I’ve seen him in without a gun is En Kort en Lang. Granted, his character in Bleeder was pretty inexperienced with a gun, but he still held it so it counts. That said, Mads plays a gangster named Tony. He’s bald and covered in tattoos, which is pretty jarring at first since I’m used to his characters having a great head of hair. Again I want to stress just how much range he has. I could hardly recognize him physically and it wasn’t just because of his appearance. He also moved differently. There were only a couple of scenes that he was in where I remembered “oh, right, I’m watching this because that’s Mads Mikkelsen.”

So far I’d say this is my least favorite character and film of the five I’ve reviewed so far. Mads was amazing, but I just didn’t connect with any of the characters. Considering this is the first in a trilogy, though, I guess a lot of people out there loved it. Tony is crude and offensive. He and several other characters are also blatantly racist so if that type of stuff triggers you at all I’d skip this film. If you are being selective about your Mads films, I might also skip it, but this was a big turning point in his career and you get to see a side of him you don’t see in the other films I’ve reviewed. If you want to see his full range, watch it.  Ultimately it’s up to you whether you watch it, but I probably won’t be giving this film a second viewing. At some point I’ll probably watch the sequel, though. I feel committed to seeing his character through to the end even though I didn’t really sympathize with him at all.

This film is highly stylized, so it’s not everyone’s cup of tea, but I still highly recommend it for many many reasons. First of all it’s short. Do you have half an hour? Then you have time to watch it with a few minutes to spare for squeeing on the Internet. Secondly, it’s actually a really really amazing film and he’s really brilliant in it. If you have an interest in queer cinema as a genre at all you should watch this. It’s a glimpse into a queer experience that is common, but not often depicted in a lot of films. The year is 1960 and a young man marries a girl because that’s just kind of what you did at the time. It becomes blatantly obvious that he’s gay, though, and soon their marriage starts to crumble. It’s tragic, but unfortunately a very common story for many homosexuals who grew up in that era (and this era, too, though maybe not as commonly as decades past).

Mads Mikkelsen’s acting choices were a huge part of what I loved about this film. There were many decisions he made that another actor might have done differently that would change my outlook on the character. His expressions during the two paralleled kissing scenes were subtle, but important. Every movements of his hands was so precise and spoke all the words that the characters weren’t saying.  There is very very little dialogue in this film, but I felt like I got into his characters head probably even better than I would have if he said anything.  I could really go on and on about every little detail of each scene, but I’m going to just stop myself there and say that he was incredible.  If you watch it you’ll understand what I mean.

The avant garde flair made it even more interesting to me. The heterosexuality in it is depicted as extremely awkward to the point of ridiculousness, but that’s kinda the point. For the protagonist it is that awkward. The extreme depictions of these moments really drive the point home. I do want to warn you that the style might not be your thing, but it is most certainly mine. I was a film student and experimental cinema was one of my favorite genres to study. I took a few different classes on it because I loved it so much. To put it simply, this is far from the most stylized thing I’ve seen, but it might seem strange to a lot of people who watch more traditional films. If you do like the avant garde, though, get in touch with me and I can give you some recommendations!

What am I going to watch next? I’m not entirely sure. I have Pusher II, Valhalla, Adam’s Aebler, After the Wedding, and Vildspor. I’m all ears about what I should watch next! 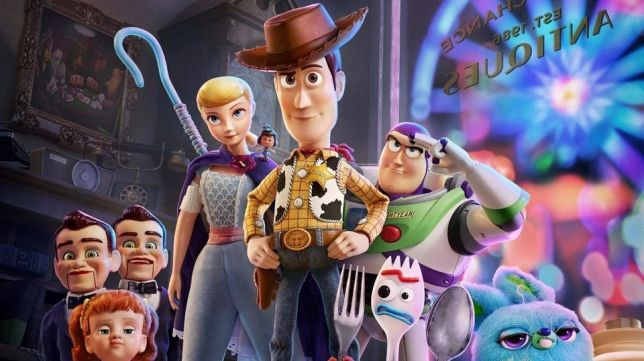 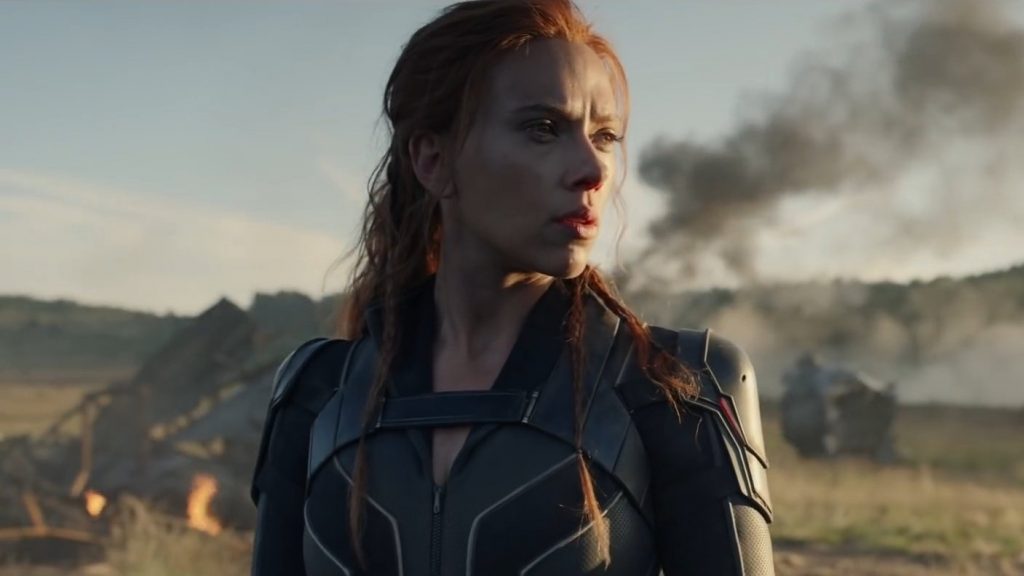