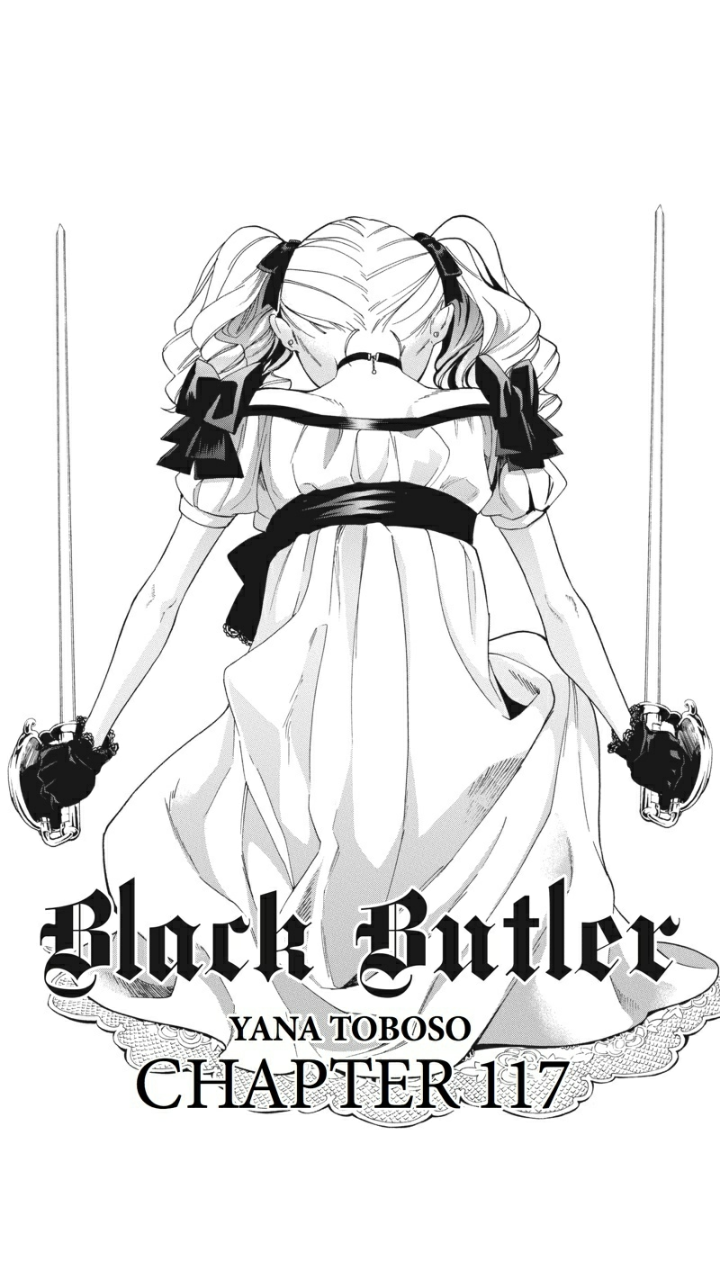 For someone who’s been rooting for Lady Elizabeth to show up as her badass self for most of this story arc, I was simply thrilled at everything in “The Butler, Sparring.”

The entire first half of “The Butler, Sparring” was an epic sword duel between Lady Elizabeth and Sebastian.  While I don’t like that two characters I love are dueling with one another, the context and the mechanics of the battle were perfect.  It’s clear that Elizabeth has been taken in with this cult and is very likely brainwashed.  Likewise, while Sebastian knows he could easily defeat her, he spends a large portion of the fight simply avoiding her attacks.  Part of this is due to her position as his master’s fiancée, but some part of me thinks he has a bit of respect for Elizabeth on a personal level.  Perhaps he didn’t respect her until after her sword fighting expertise was revealed on the Compania, but regardless of how we got here, I do feel he thinks more highly of her than he lets on.

Of course, if you believe Sebastian is 100% evil and incapable of respecting anyone, then you probably soundly disagree with this assessment.  I’m definitely on Team Sebastian-Feels-Emotions, so whatever, man.

He continued to dodge her attacks until she got a bit too close in what is my absolute favorite panel of the whole chapter. 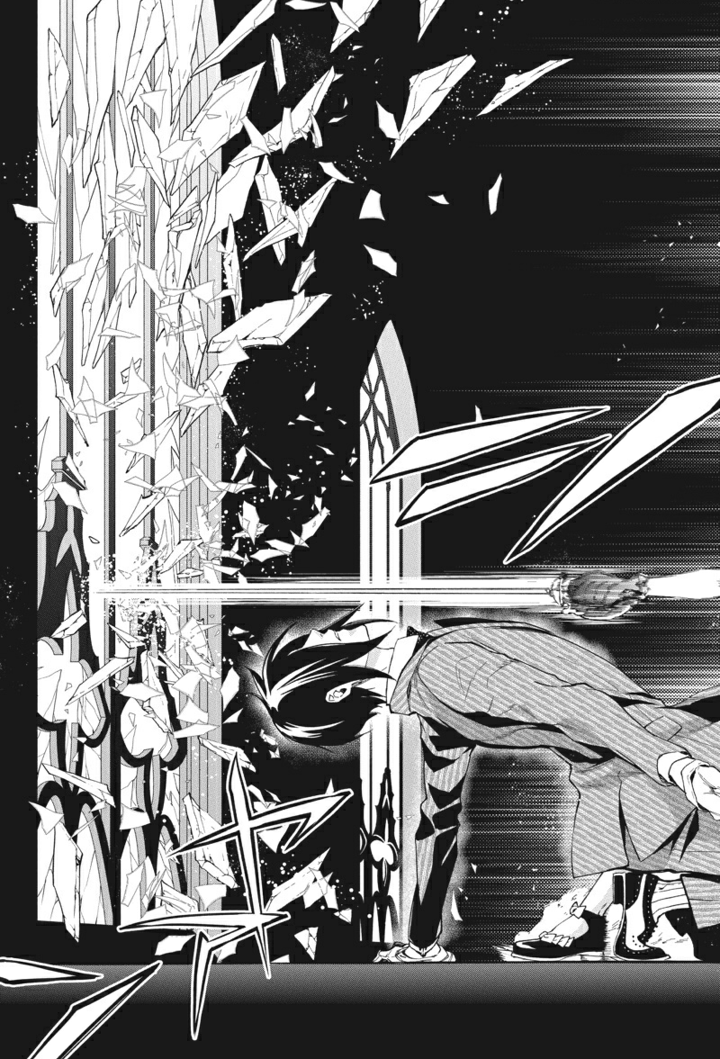 It’s panels like this that remind me why I’m such a Yana Toboso fangirl.  Look at that detail.  Look at those clothes.  Look at the shattered glass.  Even if you aren’t fond of the plot, the artwork is to die for.

At this moment, Sebastian turns on Elizabeth.  Whether he’s irritated that she almost nicked him with her sword or if he’d simply grown bored, I’m not entirely sure.  But either way, he employs his demonic skill to end the duel with one well aimed punch to her gut.  Usually violence against children is something that’d disturb me, but Lady Elizabeth is badass and we’re assured that she suffered no broken bones from the encounter.  It seems he merely knocked the wind out of her to end the fight quickly and efficiently.

After his duel with Elizabeth, the next segment of “The Butler, Sparring” focuses on Sebastian’s exploration of the cult’s base.  He discovers their storage filled with blood, confirming that Sirius is exceedingly rare.  Beyond that realization and the fact that meeting the ‘Embodiment of the Four Guardian Stars’ isn’t going to be easy, his trip was rather fruitless.  Rescuing Lady Elizabeth from the cult’s clutches was his biggest win of the whole ordeal.

The most interesting part of “The Butler, Sparring” for me was Sebastian’s reasoning for not destroying the music hall and simply leaving with Lady Elizabeth and the blood samples.  While Edward may not be aware of Sebastian’s true nature, his explanation is certainly a big clue that he’s not a typical butler.  Sebastian states he’s seen many temples and places of worship destroyed before, but it doesn’t do much when it comes to quelling the passion of the faith’s followers.  In fact, it often does the opposite.  Destroying their symbols of faith makes them just that much more passionate about defending it.

Deep, man.  Sometimes it’s hard to remember just how old Sebastian is, but the dude has seen a lot of stuff happening.

Unfortunately the chapter ends on a cliffhanger and the biggest “win” may be undone.  Lady Elizabeth has escaped.  The cult is still powerful.  And we aren’t that much closer to solving the case than we were a few chapters ago.  Hopefully the blood samples will produce results, but honestly things aren’t looking good.  Sure, this isn’t “trapped on sinking ship with zombies” levels of bad just yet, but man they certainly have an uphill battle.

Previous:Panic, Fear, and the “Election Year”