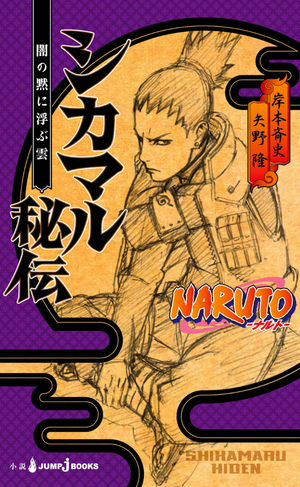 The Naruto epilogue novels are getting anime adaptations and I can’t be more excited. Ever since their release I’ve always wanted them to be animated. Now the time has finally come!

Masashi Kishimoto ended Naruto back in 2014. Since then the story has continued through different means. We’ve had The Last: Naruto the Movie, Boruto: Naruto the Movie, Naruto Gaiden, Boruto, and a whole set of epilogue novels that focus on different characters in the franchise.

I have read all of the novels. You can read my review of Kakashi Hiden and Sakura Hiden. While those two novels aren’t getting an anime adaptation yet I do think they will soon enough. Even though Sakura is considered to be a weak character, the novel really allowed readers to get inside her head. It showed just how powerful and complex a character she is. It isn’t easy to keep up with two teammates who are destined for greatness. But Sakura never gave up and in the process became a force to be reckoned with.

Itachi Shinden has already been animated. The decision of the studio to do so was a good hint toward the other novels getting animes as well. As far as the main Naruto Shippuden anime is concerned, it recently came back to canon after ending arcs focused on Kaguya and her progeny.

What are your thoughts about the upcoming anime adaptations? Have you read all of the epilogue novels? Which one’s your favorite? Let us know.