The two-part Naruto finale was released this week and I was impressed how Masashi Kishimoto was able to tie together a lot of loose threads in twenty pages and show the start of a new era in the last issue. The first part of the chapter was from Sasuke’s perspective and though I’m not the biggest fan of the character, I still found the manga very enjoyable. Everything made sense!

The opening panel of chapter 699 was one of the best things this week. Naruto and Sasuke had their final fight in the Valley of the End and by the end of their fight the huge statues were destroyed. What took me by surprise was that the broken hands of the statues ended up making the seal of reconciliation and thus, the title of the chapter. The seal marked the end of the decades old battle between the sons of The Sage of Six Paths. There’s a good chance statues of Naruto and Sasuke will now be built in The Valley of The End. 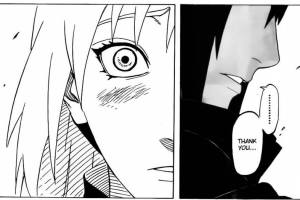 As predicted, Sakura came to rescue the gravely injured young ninjas. With each of them losing an arm and bleeding to death, Sakura was able to stabilize them. During the healing process Sasuke apologized to her and that was where the thing I dreaded occurred: SakuSasu officially becoming canon.

Now, I have nothing against Sakura and Sasuke becoming a couple. It was obvious from the recent chapters that the only thing stopping them from becoming a couple was Sasuke’s inability to love back. With the emotional baggage being carried by the two I was expecting more than a simple ‘I’m sorry’. I guess if Naruto can forgive Sasuke for trying to kill him, the Kage’s, and controlling the world, Sakura can forgive him for trying to kill her too.

The rest of the issue was about Sasuke realizing how important Naruto was to him and to the world. The two undid the Ultimate Tsukuyomi and everyone came out unharmed. Was I the only one who thought some part of the world’s population was going to turn into white zetsus? Even the two ninjas stuck in the Sage’s Gourd were released.

With Sasuke ending up with Sakura, the issue also showed Naruto being with Hinata. I know there are a lot of NaruSaku fans out there but as someone who looks at things with a critical eye and knows that shonen mangas follow a certain structure, NaruHina was the obvious plan the moment Hinata shared her first scene with Naruto. Without being Naruto’s love interest, Hinata doesn’t really have anything to give to the story. Nevertheless, regardless of the pairings Kishimoto made canon, our favorite ships will always live on in fan work.

Kakashi became Hokage and pardoned Sasuke Uchiha for his role in the war and undoing the Ultimate Genjutsu. With Naruto and the rest of Team 7 staying in the village, Sasuke decided to go on a journey around the world in order to look at things with a new outlook. The chapter also revealed how the two young ninjas will get back their arms. Turns out Tsunade will give them prosthetic arms made of Hashirama cells.

Chapter 700 “Naruto Uzamaki” was fully colored and served as an epilogue to the series with the main cast having grown up and becoming parents. It was good to see the next generation of ninjas and Naruto finally being a Hokage.  I have a feeling that the major time-skip will be explained in The Last: Naruto the Movie.

What did you think of the Naruto manga finale? What are your thoughts about the original cast having kids of their own? Let us know! 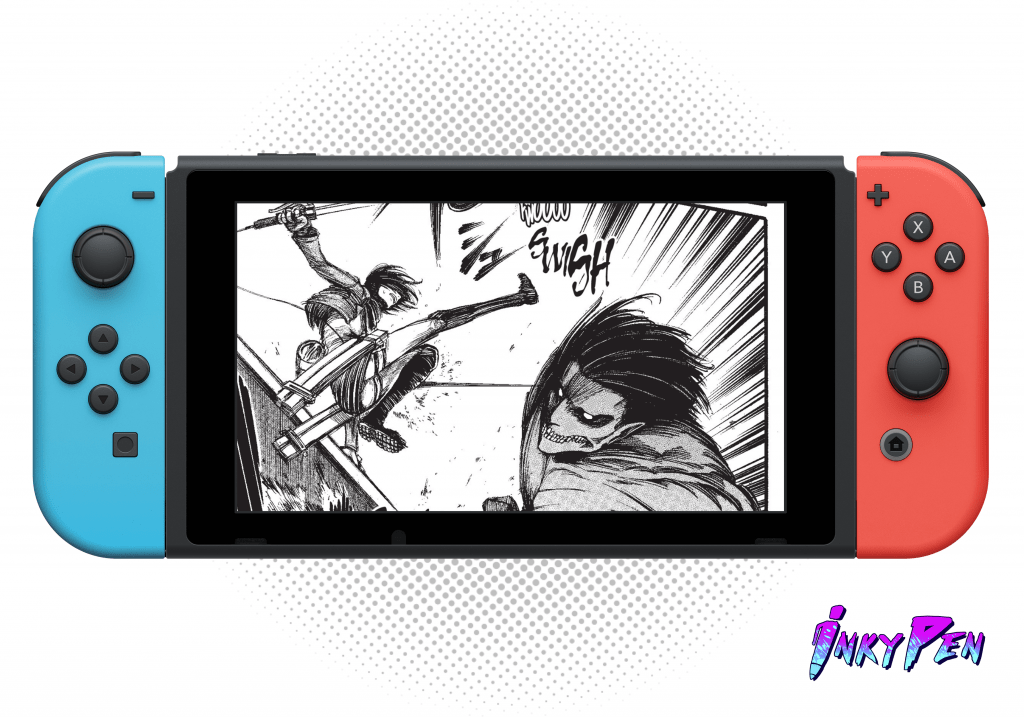 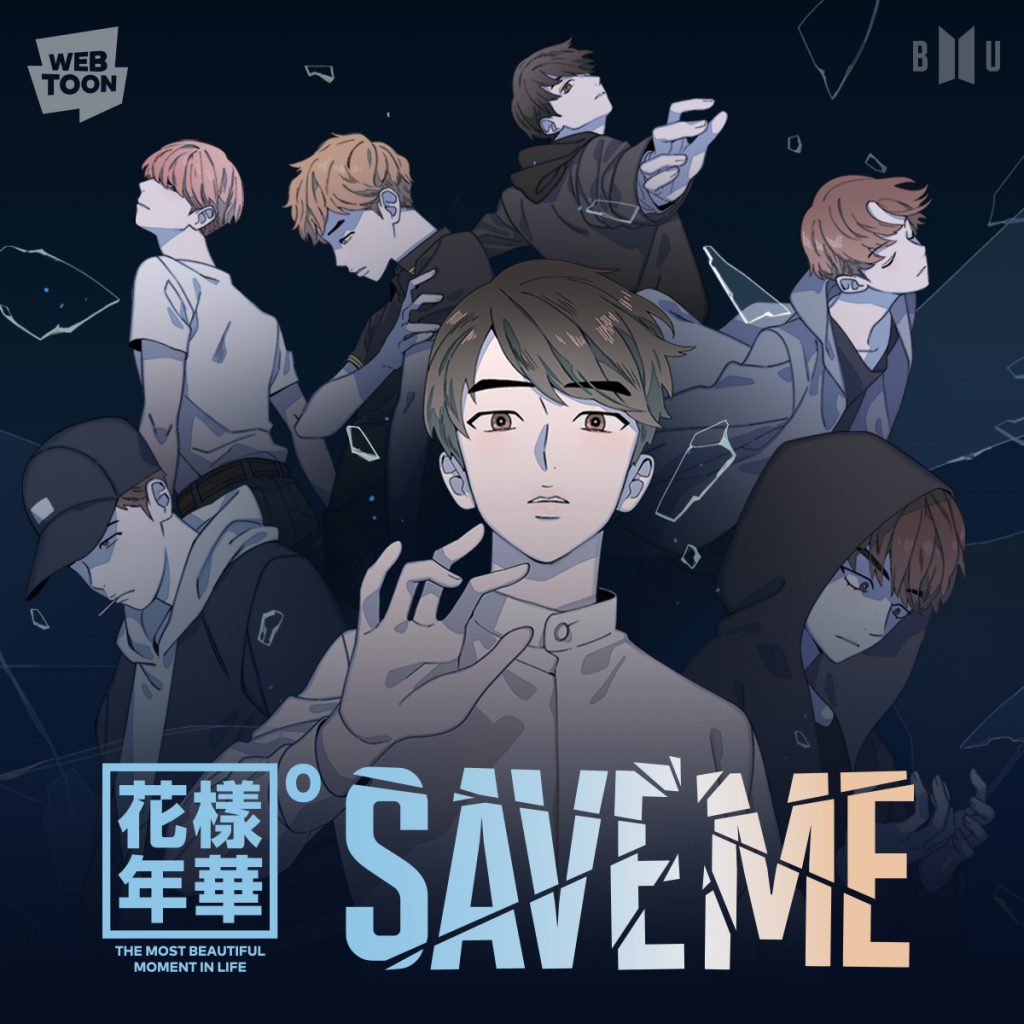 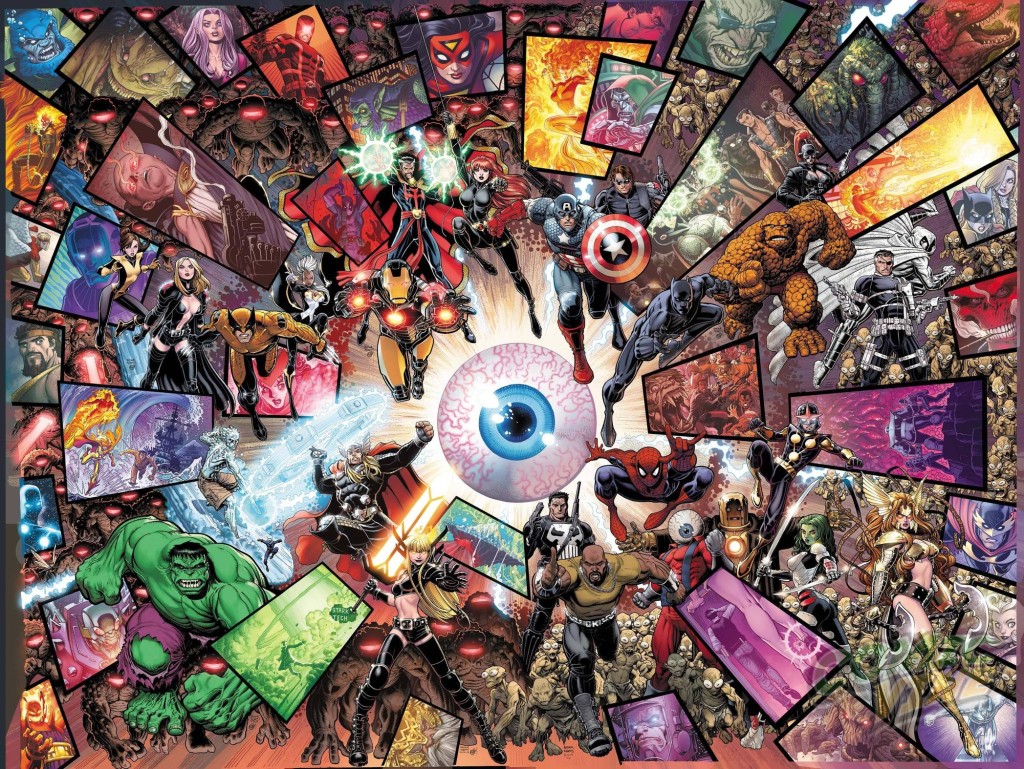