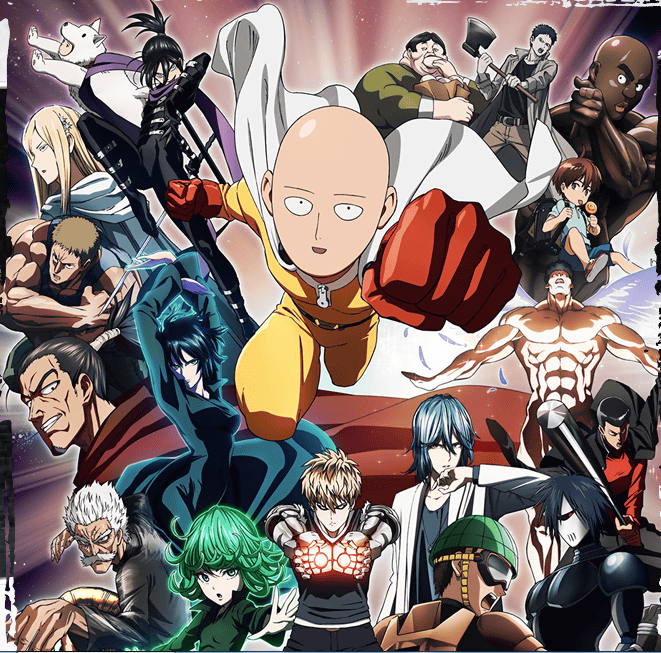 Welcome to today’s Geekiary New Briefs! We’ll be going over a lot of exciting anime news (and more) in this one. We’ve got fans of One-Punch Man, Sailor Moon, Naruto and Digimon Adventure tri covered!

A Sailor Moon 20th Anniversary Guidebook celebrating the popularity of the series will soon be available to fans. The guidebook includes highlights from the series, the recent exhibit in Roppongi Hills, interviews with the people from the original series and the stage musicals, an overview of merchandise, and much more. The book will be available on October 20th for $24.65. Fans can get advance copies at the Bishōjo Senshi Sailor Moon – Amour Eternal stage show on the 15th. You can also pre-order the book on the 3rd and get an exclusive prize if you’re part of the official Sailor Moon fan club. 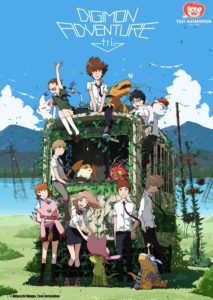 It seems that the English dub version of Digimon Adventure tri – Chapter 1: ‘Reunion’ met with a very positive response. The film got a limited one-day screening on 15th September in more than 300 theaters, and now Eleven Arts and Toei Animation have announced another screening for September 29th. The film will be shown in 18 theaters in the U.S and the audience will also receive a limited-edition miniposter. I liked how the English dub version brought back most of the original voice cast. We also talked to Joshua Seth (voice of Tai) about returning to the series after so long.

The singers for the upcoming Naruto Hiden anime adaptations theme songs have been announced. Anly will sing the opening theme song titled ‘Kara no Kokoro’. Ayumikurikamaki (a three-member female group) will sing the closing theme song titled ‘Tabidachi no Uta’. The Naruto Hiden books are part of an epilogue series. Shikamaru Hiden, Konoha Hiden, and Sasuke Shinden are the first three books from the series to get anime adaptations. The upcoming Hiden series will start airing in February 2017. The current Naruto Shippuden anime will return on the September 29th with an hour-long special.

Wow! That was quite a lot of anime news. Now, let’s move on to some other stuff.

According to Ryan Murphy, a secret season of American Horror Story is being developed. “I don’t know when it will [air] but it’s also an experiment. … I don’t know if it’s going to work but it’s like, well, let’s try that. We might get them done and shoot them on the sly and drop it.” While I’m a fan of the AHS series it is mostly a hit-or-miss for me. Some seasons I liked (Murder House, Coven, Freak Show) and some I didn’t (Asylum, Hotel). The currently airing sixth season AHS: Roanoke looks somewhat interesting, but I need more time to develop an opinion. I wonder what this all-so-secret season is going to be like.

So PikaPool is an actual thing and Ryan Reynolds is all for it! When I pictured a Pikachu and Deadpool mash-up I didn’t expect it to look so cool. Is it an actual figure for sale? I need to get it!

What did you think of today’s Geekiary News Briefs? Let us know!