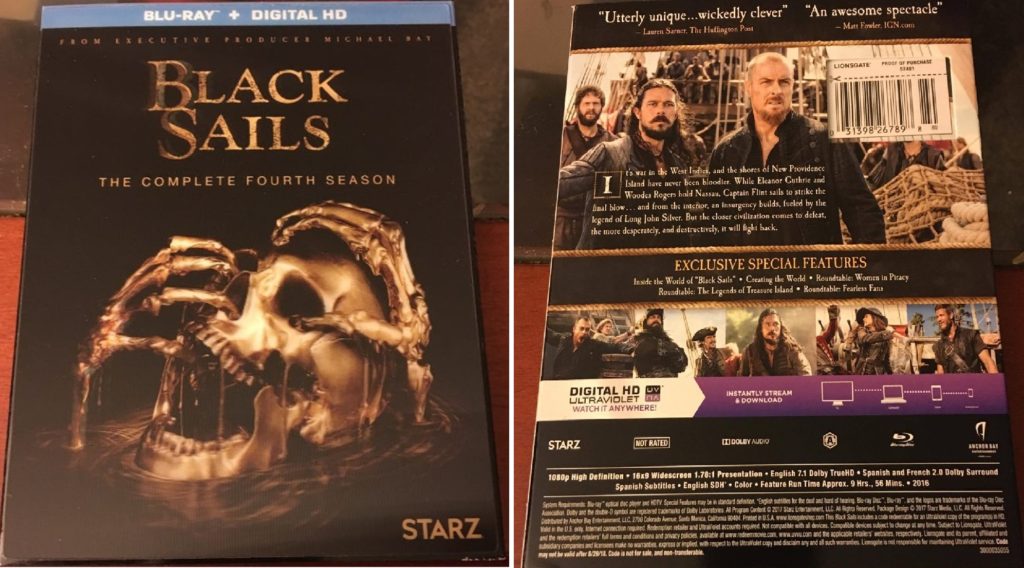 Unfortunately for a lot of fans, Black Sails concluded with its fourth season. While it was tough to say goodbye to such an enjoyable show, it was nice to see that the writers cared enough to tie up the plot in a satisfying manner. You can now binge-watch the entire Black Sails Season 4 and enjoy some extra features through the Blu-ray and DVD release.

Lionsgate Home Entertainment provided me with a free review copy of Black Sails Season 4 Blu-ray. The opinions are my own.

Black Sails was a four-season prequel to Treasure Island, the timeless tale by Robert Louis Stevenson. As far as the story and character development goes, Black Sails was one of the best shows you can watch. So, it was sad to see it say goodbye. The writing, set pieces, acting… everything worked in the show’s favor. There were definitely some issues during the first season as far as female characters were concerned, but the show course corrected in its second outing and never looked back.

It’s war in the West Indies, and the shores of New Providence Island have never been bloodier. While Eleanor Guthrie and Woodes Rogers hold Nassau, Captain Flint sails to strike the final blow…and from the interior, an insurgency builds, fueled by the legend of Long John Silver. But the closer civilization comes to defeat, the more desperately, and destructively, it will fight back.

Black Sails Season 4, airing on Starz, was all about going out with a bang as the story made its way to providing a starting point for Treasure Island. It increased in scope and had a lot of character development. Israel Hands was introduced and Long John Silver got more focus. I also liked how Billy evolved during the final season as well as seeing Eleanor’s journey continue to be interesting.

You can tell that the writers did what they could to ensure fans were left satisfied when asked to leave the ship during the finale. There are a lot of engaging plot developments and impressive battles. The strength of Black Sails has always been the characters and all of them got their due. 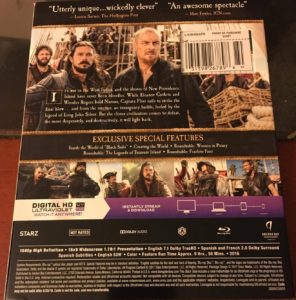 Black Sails has also been talked about during one of our Admin Angel’s podcast episodes focusing on bisexual representation in media. There are a lot of queer characters in this series, and the show never pushed them to the background as it got more famous.

The ending that the show gave Flint (Toby Stephens), a queer character who has been through a lot, was heartwarming, which is rare considering how queer characters are treated on TV shows.

Coming to the quality, Black Sails: The Complete Fourth Season Blu-ray offers a 1080p visual presentation. I really enjoyed the video quality. You can see all the work the makeup department did on the characters with their clothes and appearances looking well-detailed on the screen.

Pause at the right moments and you can clearly see the complex wooden texture of the ships and furniture. While the highly clear picture can make the CGI look a little weak, it doesn’t take way from the viewing experience.

The Blu-ray release offers a Dolby TrueHD 7.1 lossless soundtrack which is quite intense during the battle sequences. You can also hear the distinctive sound of the waves. The dialogue is clear to listen to and isn’t out of sync.

The Black Sails Season 4 Blu-ray release has all ten episodes from the final season. The home entertainment release has three discs and includes a UV digital copy as well. At the front of the package is the main artwork. The back has some images, a summary, and list of extra content.

Coming to the extra features, which I always look forward to for any DVD or Blu-ray release, the current offering has some fun content for fans.

Black Sails Season 4 Blu-ray is definitely recommended if you want to re-watch the entire season with impressive video and audio quality. The extra features will leave you wanting a bit more, though. As far as I’m concerned, every home release should at least have a single episode (if not more) with commentary from the cast and crew.

If you’ve been looking for a show that has an intriguing story, complex characters, impressive queer representation, and a story that wraps up in a satisfying manner at the end, then Black Sails is for you.

Are you a fan of Black Sails? Let us know. 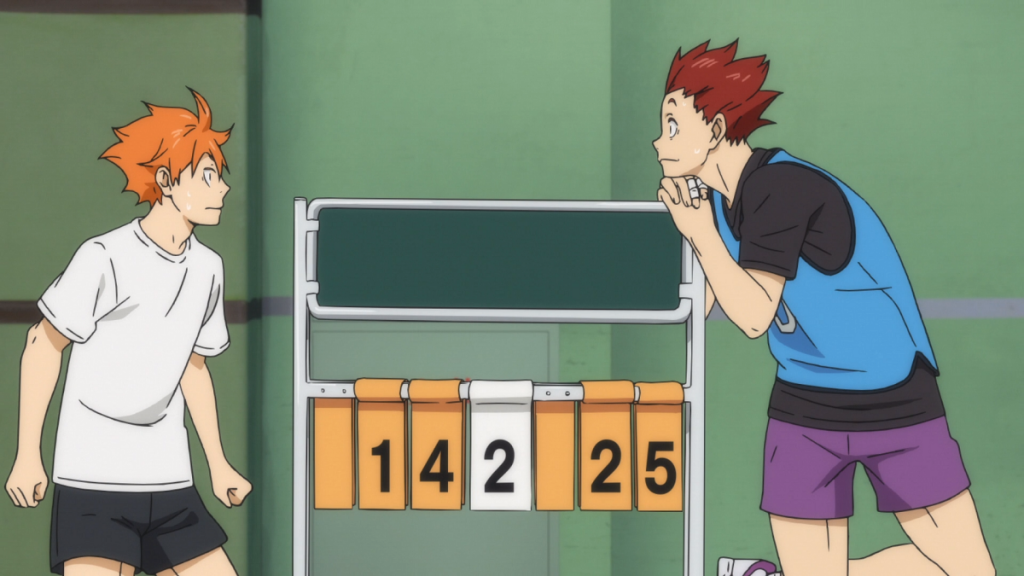 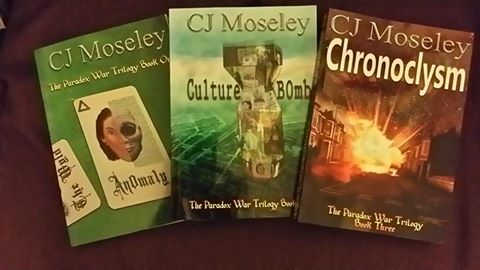 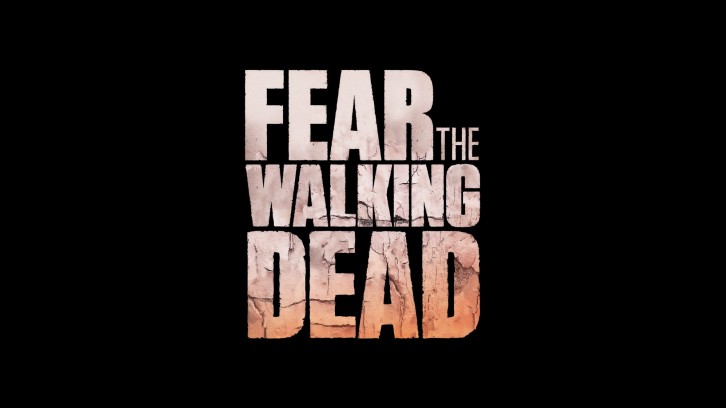