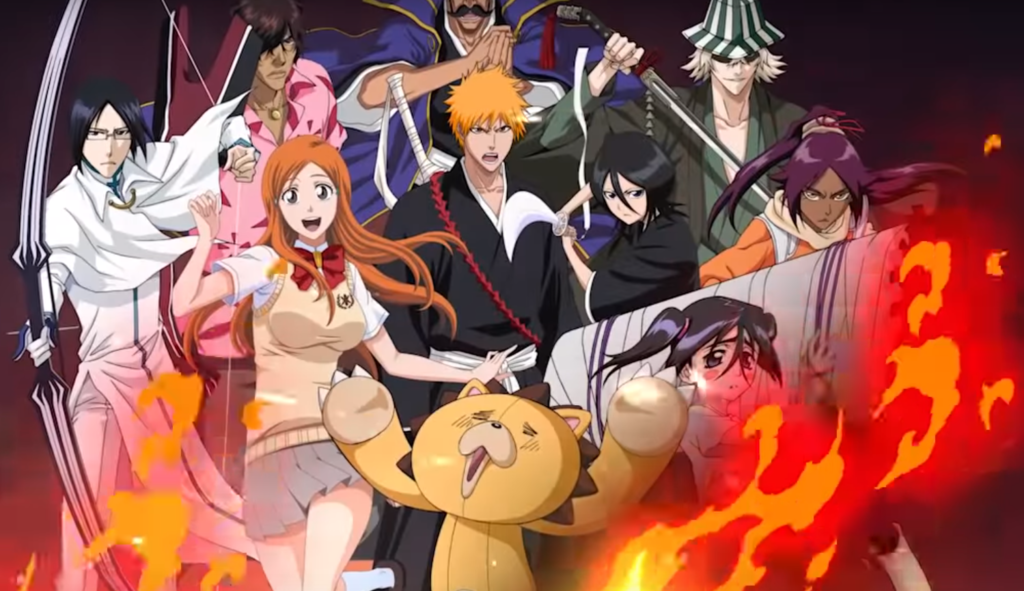 Even though there is still no more new Bleach manga or anime content for fans, there is an awesome-looking game for you to check out. The gameplay video for Bleach Kyo Kai-Tamashinokakusei: Shinigami or Bleach: Boundary Awakened Souls – Shinigami features a number of memorable characters from the franchise.

The gameplay video is from mobile game developer KLab Inc. and Chinese developer Beijing Kunlun Lexiang Network Technology. Bleach: Boundary Awakened Souls – Shinigami debuted in China on the Apple App Store on Thursday. It will launch on the Google Play Store on November 22, 2018. There have been no announcements about the title being available in other countries. Fingers crossed we are able to play it soon, too.

According to current information, the upcoming smartphone game is an MMORPG featuring playable characters from the Bleach manga. Players will need to take down Hollows and complete certain quests and story events from the manga series by Tite Kubo.

Some of you might already be familiar with KLab launching the Bleach: Brave Souls smartphone game in Japan back in 2015 and then worldwide in 2016. Bleach: Brave Souls is currently available for free on iOS and Android devices and has more than 25 million downloads.

Judging from the trailer, I like the character designs and the fast-paced gameplay. One of my favorite characters from the franchise, Orihime, is featured in it as well. Mangaka Tite Kubo never did much with her and she was, unfortunately, nothing but the love interest for the main lead.

Considering the versatility of her powers, Orihime could have gone on to accomplish a number of impressive feats if she wasn’t bound by the limitations Kubo put on her. I still remember feeling disappointed seeing her potential being unused as I read the manga. She is an OP character who doesn’t do much.

Anyway, at least I will be able to beat up a number of bad guys with her in Bleach: Boundary Awakened Souls – Shinigami.