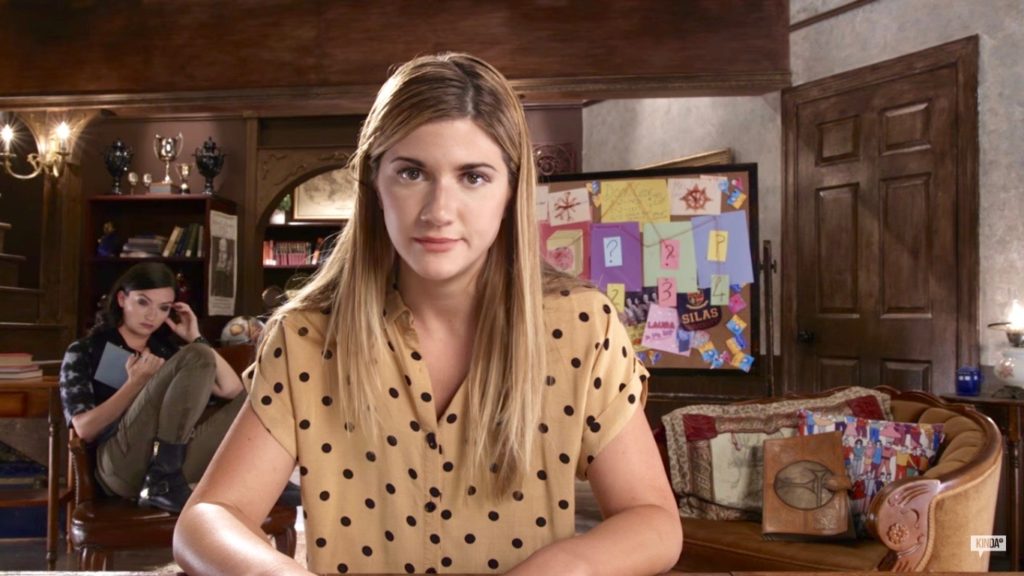 Everyone’s favorite vampire/journalist lady-loving supernatural fighting detective team is back for another adventure. The trailer for Carmilla Season 3 here, and it’s got us super hyped for new episodes of the web series, hitting YouTube September 15th, 2016.

Here’s your spoiler warning for the first two seasons of Carmilla; if you haven’t seen the series, check out our recommendation here, or head straight to the KindaTV YouTube Channel to watch Season 1 now!

The trailer begins with a recap of the first two seasons: Laura’s journalism project, her missing roommate – it was a simpler time. Then things get messy fast, and we’re back in the action big time. The team is at it again, and things look like they’re going to get a whole lot worse before they get better. If they get better???

There’s action and romance and horror, oh my! To say that we’re excited would be an understatement. There are some different camera angles in there like woah! And did you see that kiss?!?!?! We have FEELINGS!

All your faves are back in the trailer, including Elise Bauman as Laura, Natasha Negovanlis as Carmilla Karnstein, and Kaitlyn Alexander as LaFontaine. But the big casting news is that we finally get to meet Laura’s overprotective dad AND he’s played by none other than Keith Mars himself, Enrico Colantoni! Veronica Mars’ dad you guys! Talk about awesome geek casting! 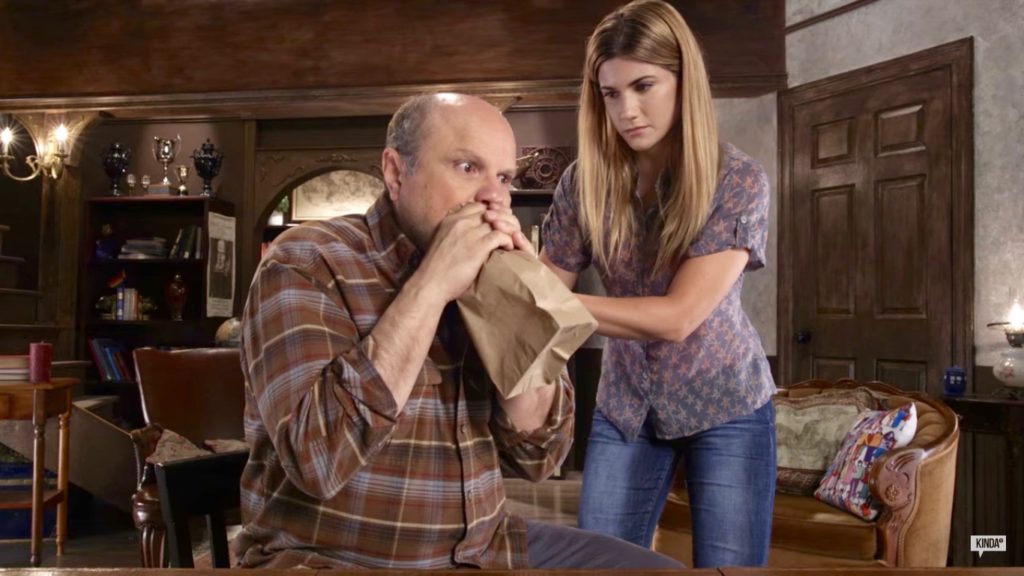 Season 3’s release is a little different than the first two seasons. It’s being released in three acts like a play. Act I is released September 15th, Act II on September 29th, and finally Act III on October 13th. There’s also a bunch of other stuff coming along with it, including BTS interviews. Be sure to clear some time so you can binge.

Right now, there’s a whole bunch of cool stuff kicking off to get everyone hyped for Season 3, so check the show’s social media to join the fun. Or maybe just settle to re-watch all the previous eps before the new ones get here. Whatever gets you in the mood.