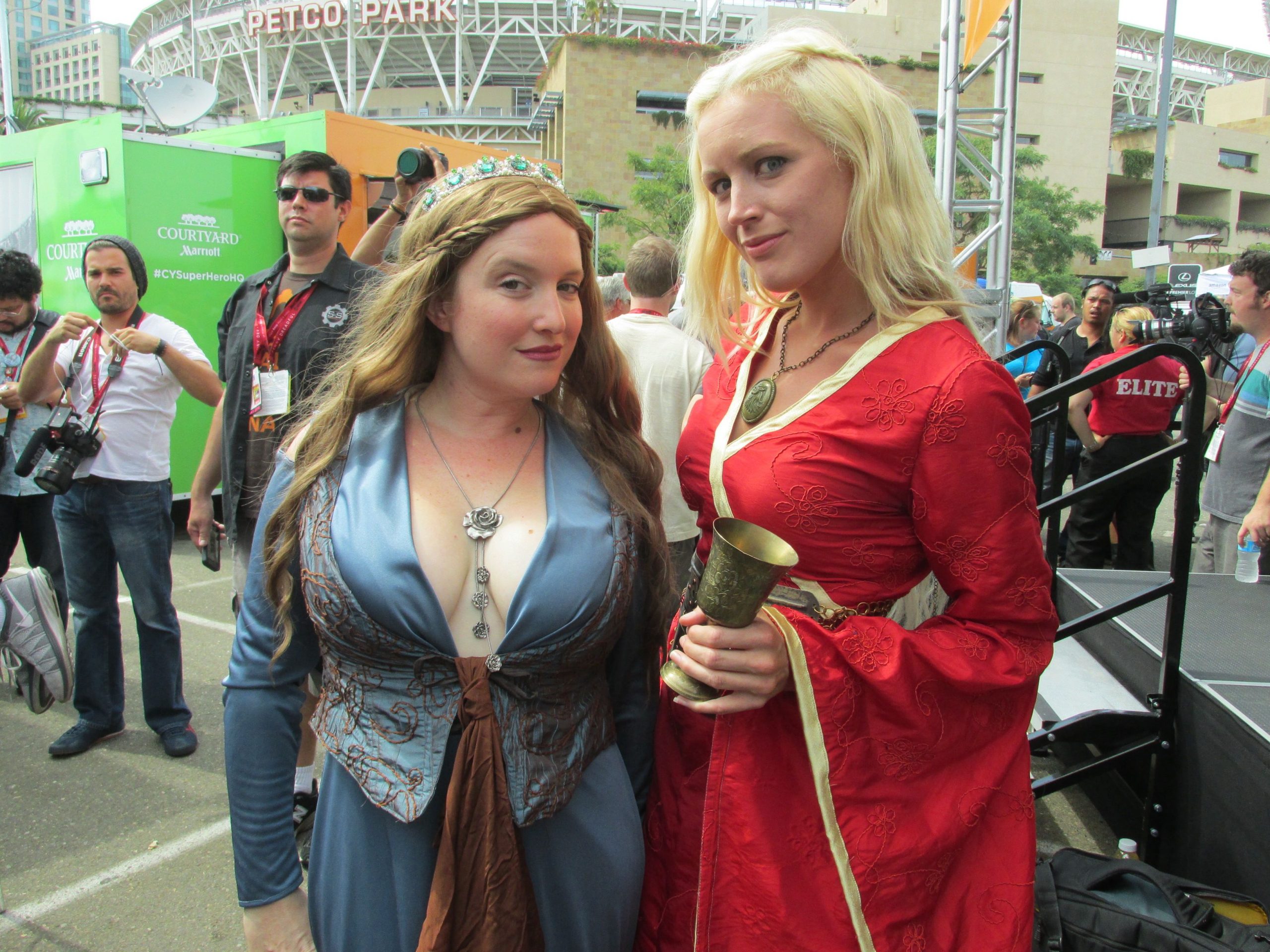 As a cosplayer and frequent convention attendee, when I received notification that I was accepted as press for San Diego Comic-Con I was of course incredibly excited. A bit overwhelmed, too, but I try my best to go with the flow when it comes to attending cons, so for the most part I wasn’t too concerned. 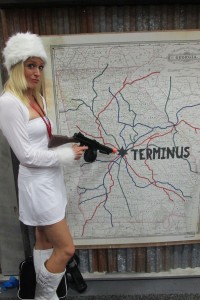 But the main thing I learned about Comic-Con – both through my preparations for it and my time there – is that you can’t plan for everything. The SDCC panel list wasn’t even released until two weeks before the convention, and then most of the press activities that I participated in didn’t send confirmation until a couple of days before they were supposed to take place. I actually lost count of the number of times my schedule changed, though I’m not complaining because I got to take part in some really interesting events, including a beer festival hosted by Wil Wheaton and Aisha Tyler, a Her Universe geek couture fashion show, a makeup demonstration and Q&A with Greg Nicotero of Walking Dead fame, and one very interesting costume contest (more on that later).

Speaking of costumes, the fact that I had to fly out to San Diego from the east coast meant that I couldn’t bring as many costumes as I usually would, but now that I’ve finally been to this particular convention I understand that unlike the ones I usually attend, cosplayers are the minority. I would guess that no more than a third of the people there were in costume, but even that is probably a generous guess.

Of course the main explanation for this is that SDCC is an ‘industry convention’, whereas most other cons are fan-run – basically, many of the SDCC attendees are professionals or press who are there to work, and now that I’ve had to attend press conferences and fashion shows – activities at which I was working, if you can really call doing something I love this much work – in costume, it’s a lot easier to understand why there aren’t that many cosplayers at Comic-Con. 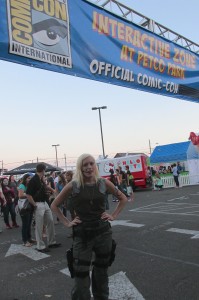 I doubt it helps that so many of the affordable hotels are half a mile or more’s walk from the convention center, and the center itself is nearly a half-mile in length. Anyone who has had to trek around, say, New York City during NYCC, or downtown Atlanta during Dragon Con, knows how exhausting that is, and it seems even more so when in costume. But at Dragon Con the two host hotels that are farthest apart are still separated by a distance of less than half a mile, and depending on your interests you could be lucky enough that all of the panels you want to attend are centered in just two hotels (likely the Hyatt and the Marriott). Add the amount of time and energy it takes to walk everywhere to the amount of time it takes to get into and out of most costumes, and you’ve got a recipe for exhaustion and far more chances of missing panels or events that you want to attend at SDCC.

That said, I will admit that in some ways it was a total blast cosplaying at SDCC. Cosplayers being in the minority in terms of attendees means that people tended to get a lot more excited to see you dressed as a character they love; it also meant that it was still easy to make connections with other cosplayers despite the huge number of people at the convention.

There were also some great events for cosplayers, ones that weren’t perhaps as elitist as they are at other conventions – for instance, Courtyard Marriott sponsored a cosplay contest that was judged by Norman Reedus and Greg Nicotero, followed by George R.R. Martin himself crowning the winners. I’ll be posting more about these events later, because they are worth an article or two all by themselves – but needless to say it was a fun event and not something that I’ve seen the likes of at any convention I’ve attended in the past. 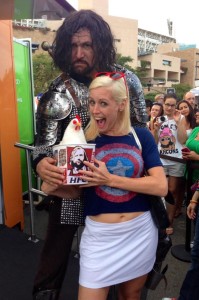 It’s because of that and the other aforementioned activities that I would return to Comic-Con. I attended quite a few good panels, but none of the big ones in Ballroom 20 or Hall H (this girl is too old to be sleeping on the concrete). I got a few cool free items, but nothing that made me overexcited about the exclusive (or is it more elusive?) SDCC swag. And though the crowds were never as overwhelming as I’d heard they could be, the lines were a bit much for my taste. It was the extra touches, the things that weren’t so industry-saturated, that I really enjoyed…and thankfully San Diego Comic-Con is so big that there were more than enough activities like that to go around.

As I said, I’ll be expounding on those – including the Courtyard Marriot “SuperHero HQ”, the Her Universe fashion show, a Nerd HQ Walking Dead panel, and more, in the upcoming days…so keep an eye out!

Previous:Comic-Con: ‘Scorpion’ Pilot Sneak Peak
Next: Love Stage!! 1×3 Review: If It Had Only Been A Dream