Con Nooga: The Diamond in the Rough of Southeastern Conventions 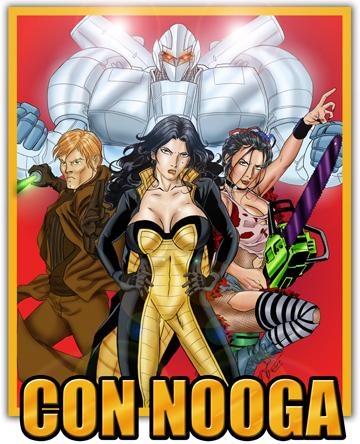 It’s no secret that I’ll travel pretty far for a good convention, and in the past couple of years I’ve certainly experienced my fair share of the big (MegaCon) and the small (MonsterCon), the single-genre (Ice & Fire Con) and the so-many-genres-I-don’t-know-what-to-do-with-myself (Dragon Con).

But of course, the willingness to travel doesn’t make me any less excited when I discover a great convention located much closer to home. I practically stumbled across Con Nooga mere weeks before it took place last month; knowing that Chattanooga is less than a four hour drive from where I live (and less than two hours from some major cities as well, such as Atlanta and Nashville), I decided to give it a whirl. 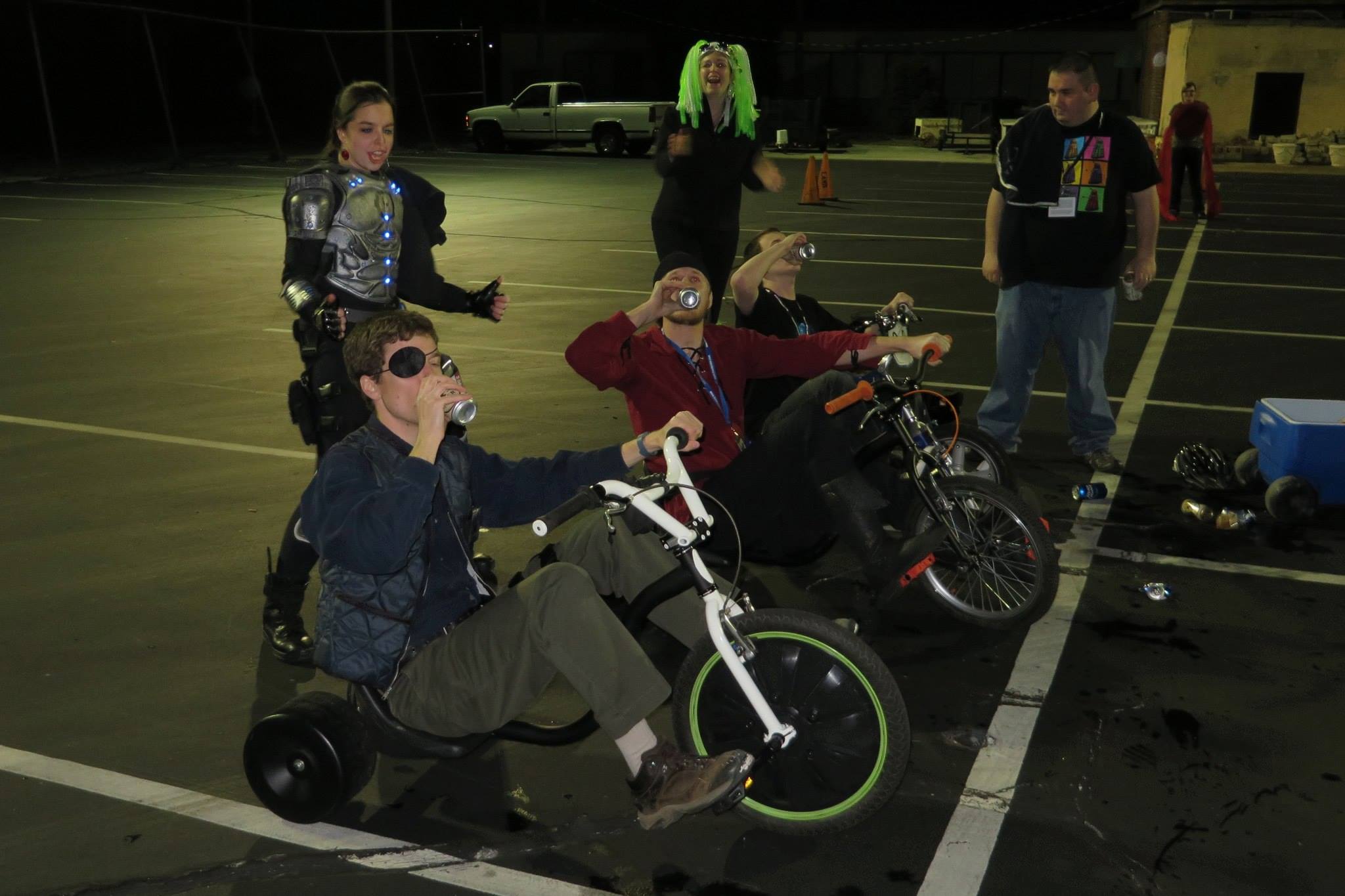 2014 was Con Nooga’s seventh year running, and the second year they’ve had the Chattanooga Convention Center as one of their venues. In the detailed recap that I posted on my personal blog, I referred to Con Nooga as “Business in the front, party in the back”. Yes, that’s a mullet reference, but I promise that it has nothing to do with the fact that Chattanooga is located in Tennessee. I feel this phrase perfectly encapsulates Con Nooga’s essence because the founders wanted to create a family-friendly convention that also had serious workshops and discussions…and one heck of a nightlife.

Now, that’s not to say that there’s nothing for Con Nooga to improve. The first two that come to mind are additional nightlife options on Friday night, and registration remaining in the convention center until all activities located there have finished for the day – but any convention that is in its formative years is bound to have some growing pains, and Con Nooga’s are minor.

As for the things they’ve got right? To be honest, it’s hard to know where to begin! First, Chattanooga is a walkable city and seems to be fairly safe; though the convention center and host hotel are located a bit farther away from each other than I would have preferred, Con Nooga does offer free shuttles throughout the day. When it comes to programming, their literary track offers everything from intensive workshops to author readings to chats about what it’s like to ‘live the writing life’. Other panels this year included “The Road to Kings Landing”, which focused on the Song of Ice & Fire novels and how they became the hit TV show Game of Thrones, “Star Trek vs. Star Wars”, “Nerd Culture and Social Norms”, and more. In fact, there were several times throughout the weekend when there were two or even three panels that I wanted to attend at the same time. (Too bad human cloning isn’t a thing yet…) 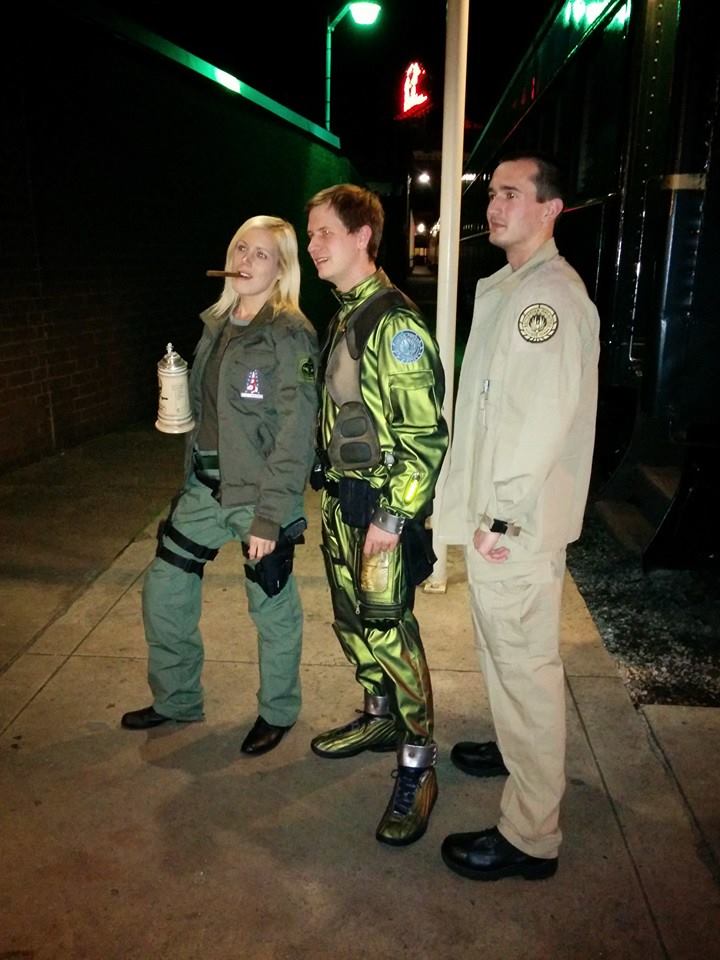 While there were plenty of families out and about during the day, late night at Con Nooga was on par with Dragon Con in terms of activities…especially considering it’s about 1/10 the size of DCon. But they had everything from Drunk Big Wheel Races (for charity!) to karaoke to a Cigar & Whiskey gathering on Friday night… and on Saturday night there were the infamous Con Nooga room parties. This honestly isn’t even something I can explain – you simply have to experience it for yourself. However, I will say that while the Saturday nightlife begins as a handful of separate parties in the ground floor ‘suites’ of Building 3 at the Chattanooga Choo Choo, it becomes a melting pot of fandoms as the night wears on.

The thing is, I generally feel comfortable when attending conventions, and I’ve been lucky to have mostly good (and many times, great) experiences. Still, there’s probably only been one other time when I felt as comfortable and safe as I did at Con Nooga – whether it was just walking around the dealer room during the day, going back and forth to my hotel for costume changes or snacks, or partying it up with my fellow con-goers. Many conventions out there tout themselves as being ‘by fans, for fans’ – and I can say without a doubt that Con Nooga more than earns the right to use that description.