After a great experience at Con Nooga 2014, I knew I would be making the trek back to Chattanooga again for Con Nooga 2015 – and once again, it was a blast!

This year I stayed at the “host hotel”, the Chattanooga Choo Choo, which was highly convenient for nightlife but not so much for the convention center activities during the day…mostly because it was COLD that weekend, and the Choo Choo is located about a half-mile walk from the convention center. They do have a shuttle, but I thought I would prefer the exercise of walking to waiting around for shuttle times… However, that got old really fast, so I may have to take them up on that shuttle next year…

Because I talked this convention up to a bunch of my friends, a lot more of them attended this year, but that also meant wrangling a larger group of people and having less time for panels and the like. Still, we made it to a few, which Ashley and I talked about in our special Con Nooga edition of FEELINGS…with The Geekiary. Basically, on Friday evening some of the guests didn’t arrive in time for the Walking Dead panel, and I, along with my friends Bekah and Brian, ended up running said panel! It was fun because it was literally just a group of Walking Dead fans chatting about the show (and a little about the comics), although the next day’s panel – which actually featured guests Savana Wehunt, Santiago Cirilo, and Wallace Krebs – certainly gave a lot more insight into The Walking Dead. It was one of the better panels I’ve ever been to; the guests were more than willing to answer questions, and they did so in a not just informative but friendly manner.

As always, there was some great cosplay to be seen! Though attendance seemed down from last year (probably because there was a decent snowstorm two days before, and as I mentioned it was pretty darn cold), I still got some good shots of – and had some good chats with – cosplayers. I even got four of the people who were featured in last year’s Summer Cosplay Series together for a picture on Saturday night!

Speaking of Saturday night, while Friday night was again a bit tame in terms of activities (not even any karaoke that we could find, this time – just the Big Wheel races, which were fun but less enjoyable in such cold weather), the room parties were a big hit as usual. Plenty of music, dancing, and friendly people always makes for a great time – and Con Nooga has all of that, and more! 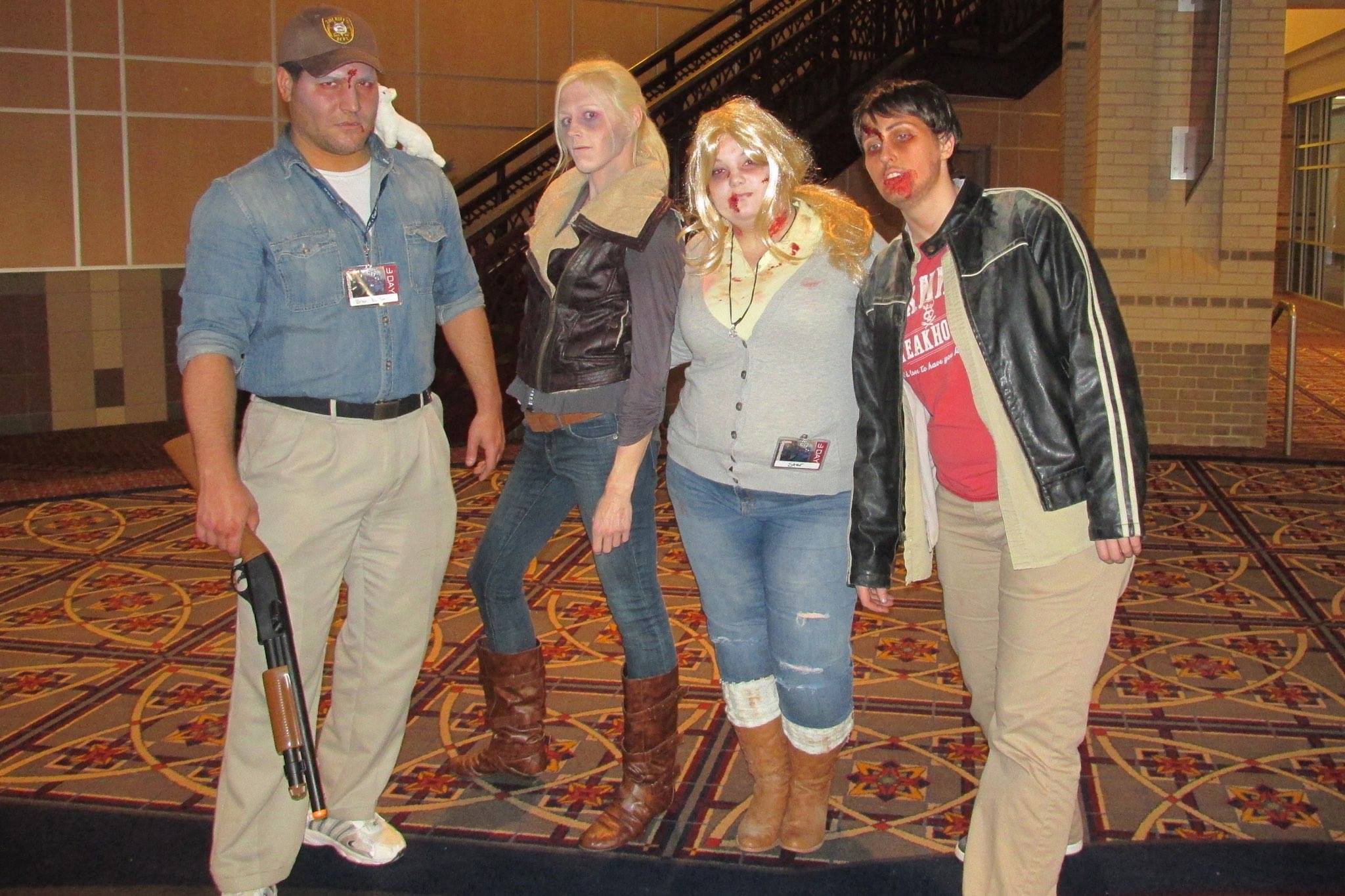 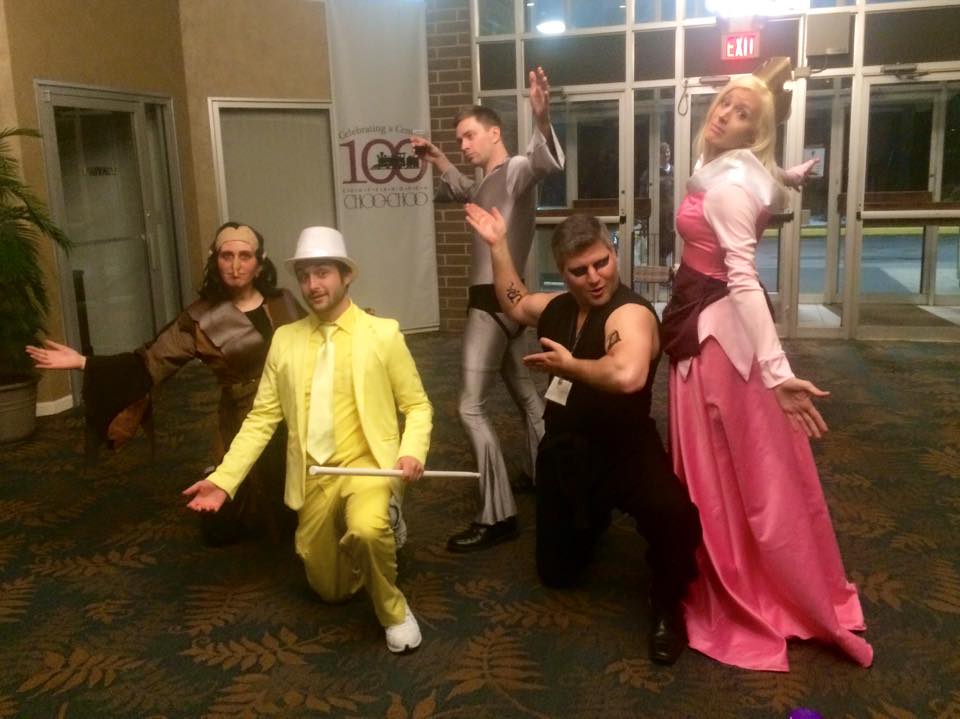 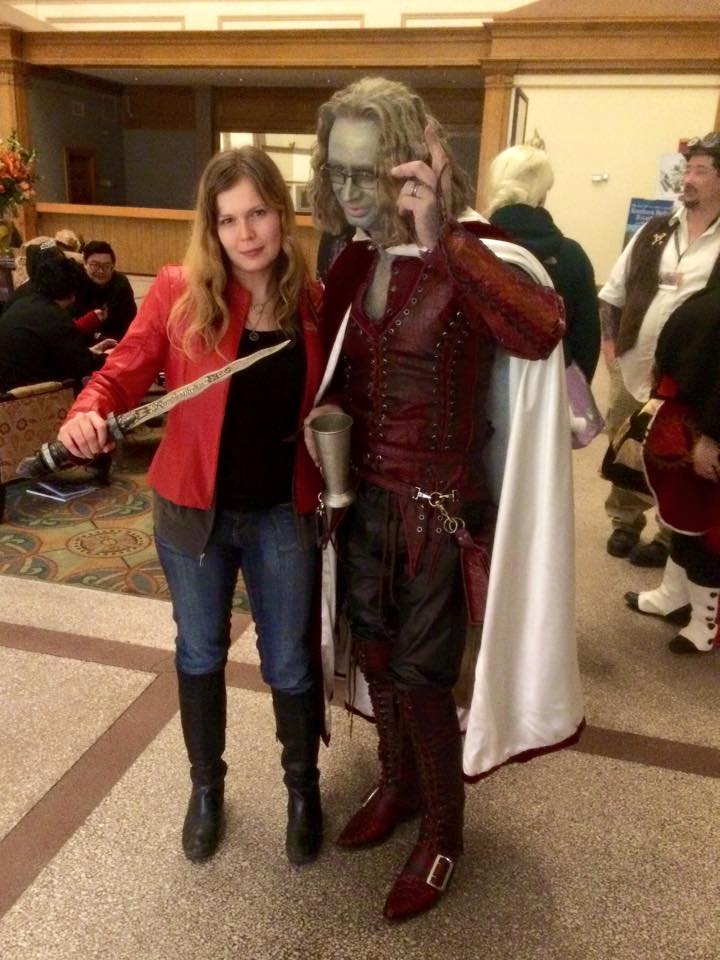 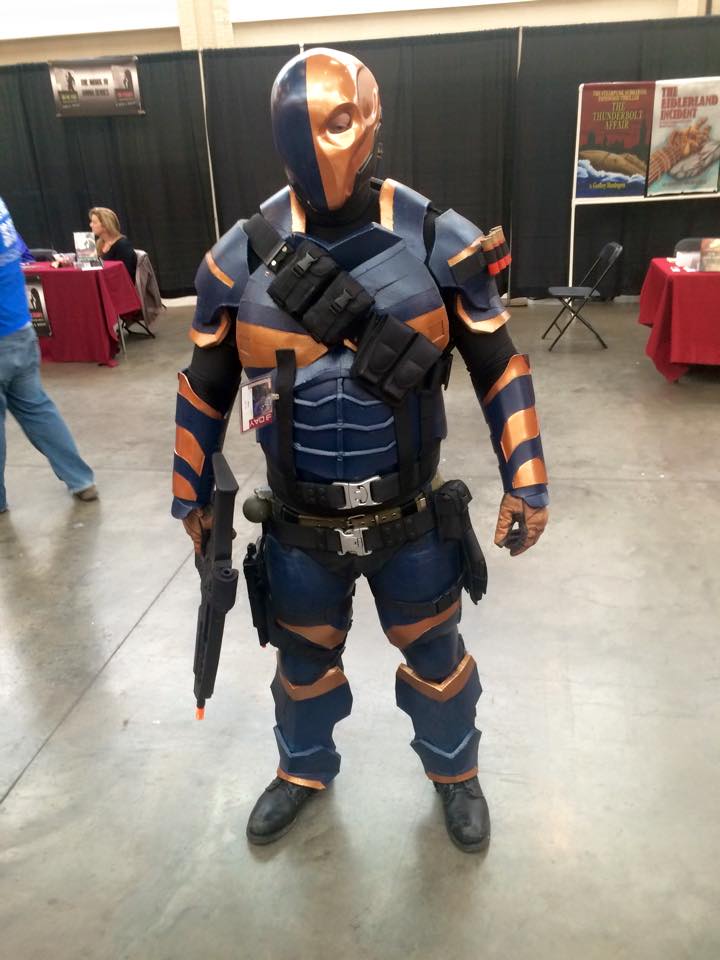 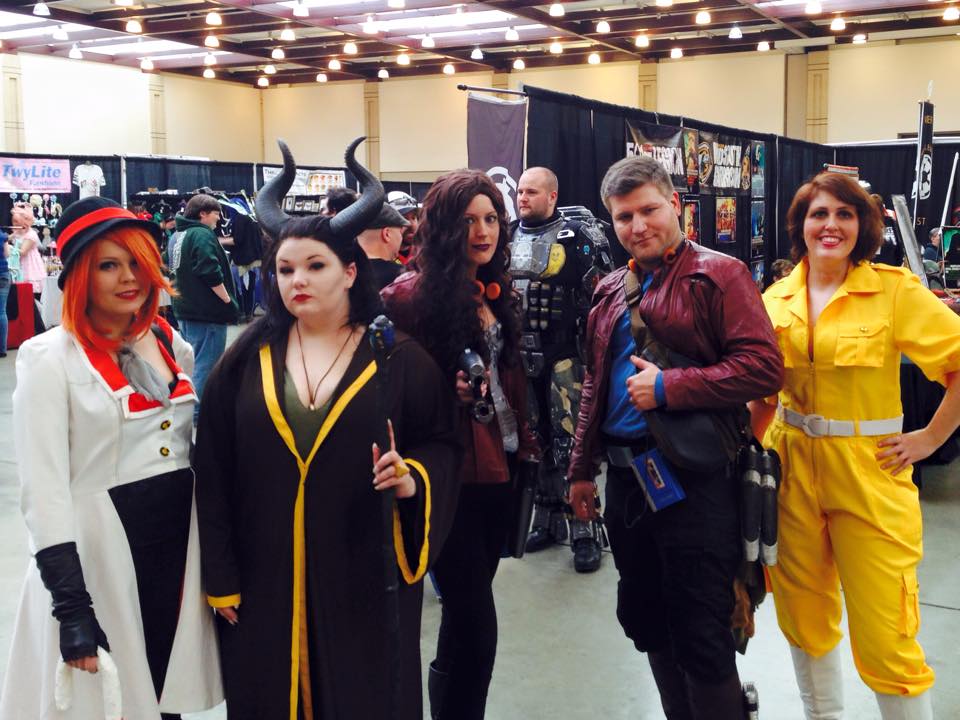 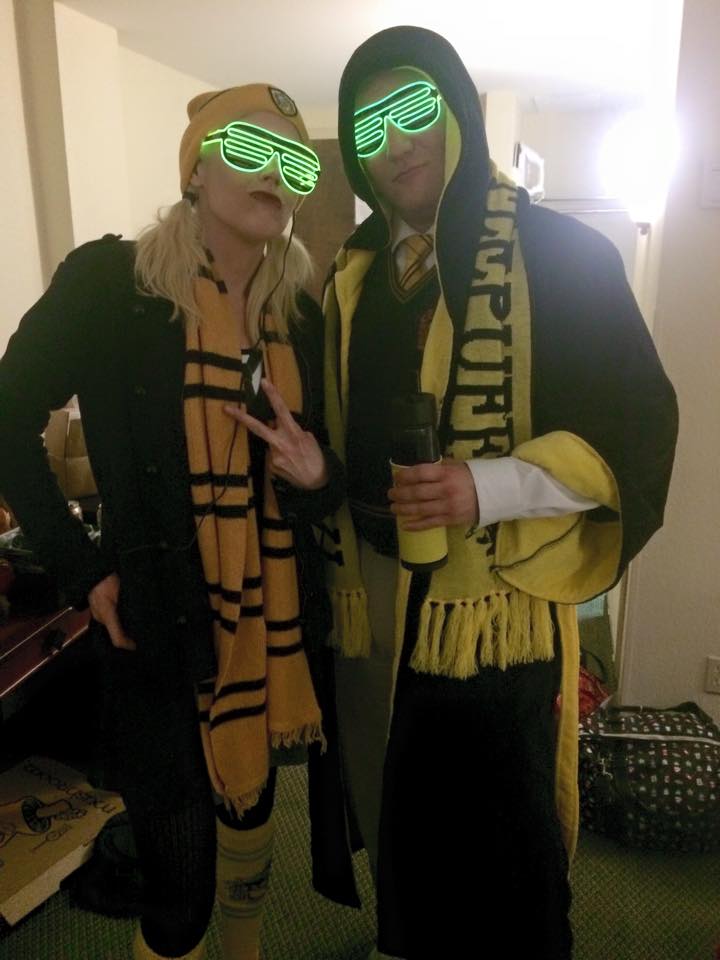 Though this year’s Con Nooga was a bit more party and a lot less business for me, I still stand by my comment last year that this convention is like a mullet: business in the front, party in the back, and all in good ways. Everything was well-organized and at the very least pleasant, at the most, Another Awesome Adventure (hence the title of this article). I’m sure I’ll be back next year! 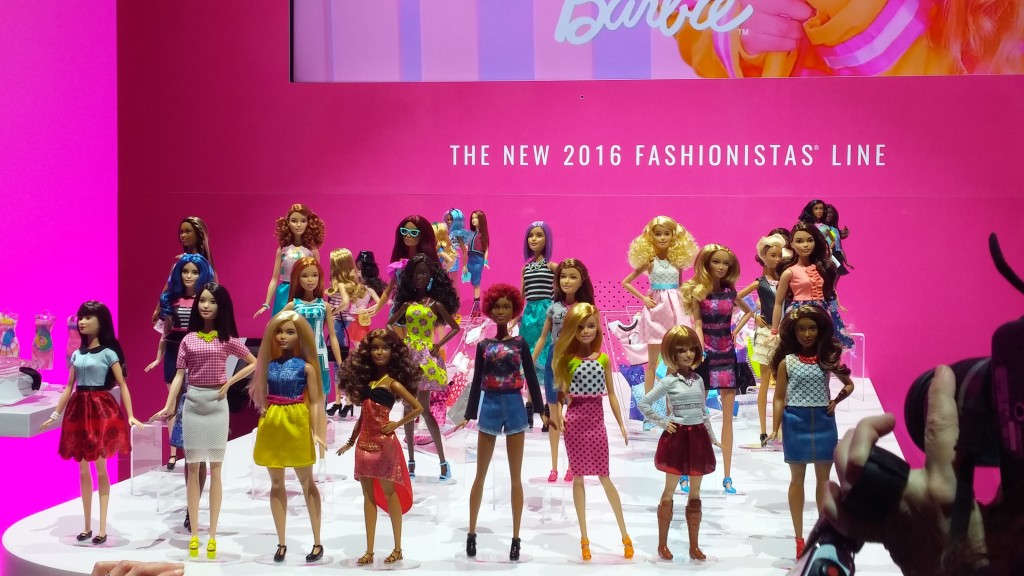 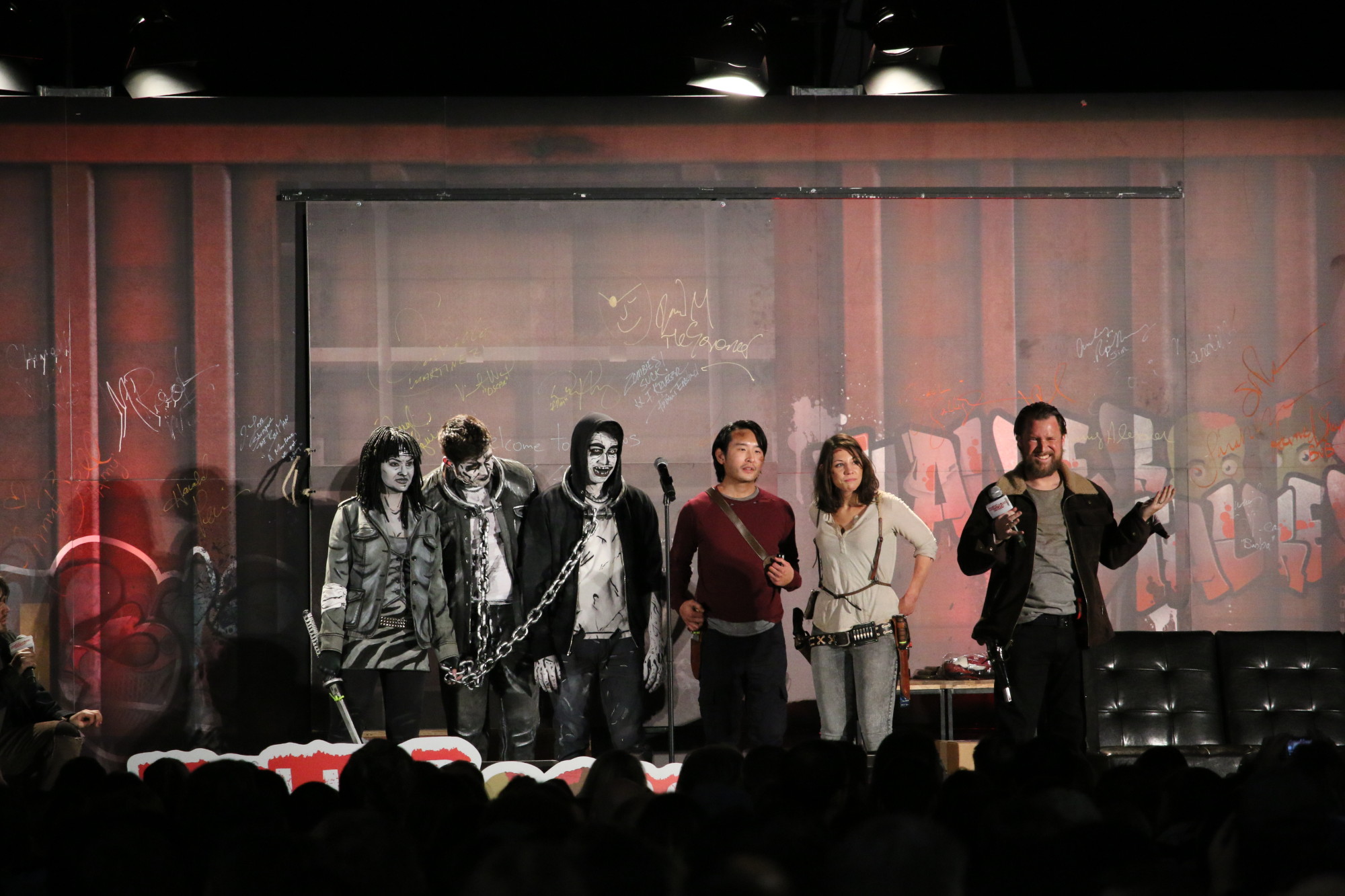