Doctor Who 50th Anniversary Episode Review: Day of the Doctor 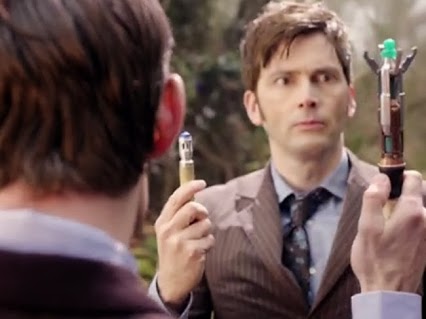 The 50th Anniversary Episode is never going to become known as a classic episode Doctor Who. Unless you’re talking about a “classic Stephen Moffat episode”, maybe.

There was a budget-breaking beginning, an ending designed to make you forget how bored you were for most of the hour, and some stuff in the middle that could have made about three good episodes in competent hands. It was a runny jam sandwich of supposed-to-be emotional scenes with a lot of masturbatory call-backs to Moffat’s earlier writing and repetitions of his most clever stuff. Just how many iterations of the “look me up” scene we’re going to be made to watch, I don’t know, and If I never hear the word “Timey-Wimey” again it’ll be too soon. 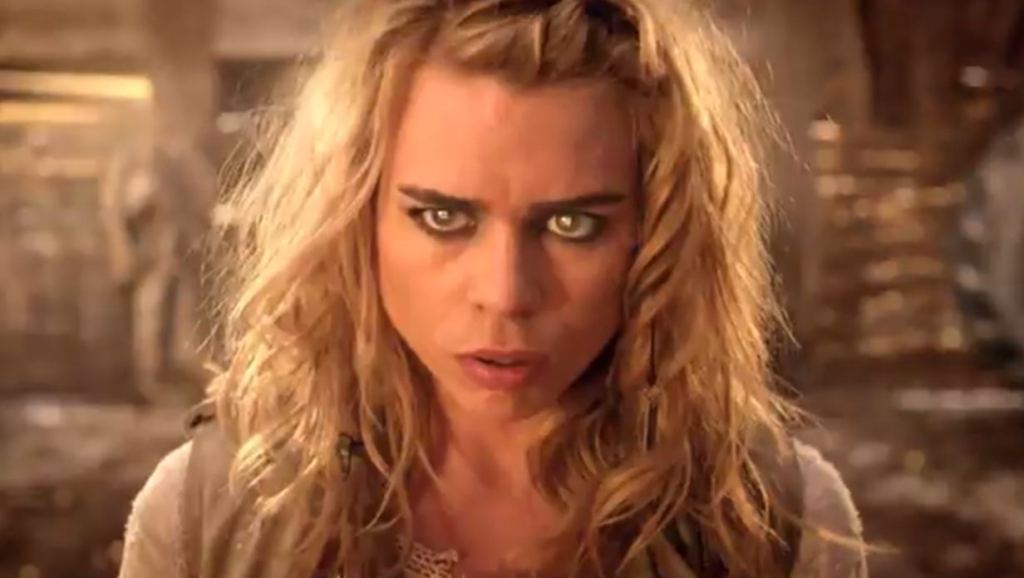 Aside from being annoyed, I was mostly just bored. Bored waiting for the Tenth Doctor to arrive, bored waiting for anything to make any sense, bored with Rose once I realized we weren’t going to see the actual amazing character, but a projection of the Doctor’s man-pain (again), bored at the “oh so clever” brush-off solution of the Zygon plot, and the over-extended fanboy-wank of the Gallifrey plot. Just bored, then sad.

This used to be a show I loved. I used to plan my life around it’s airing. I used to connect with the characters. I used to find delight in the writing. Now it’s just disappointments galore. I am going to blame Steven Moffat, who just can’t seem to plot a season or an episode to save his life (and I’m not even going to get in to the deplorable way he acts and the things he has said; that is another article all together). 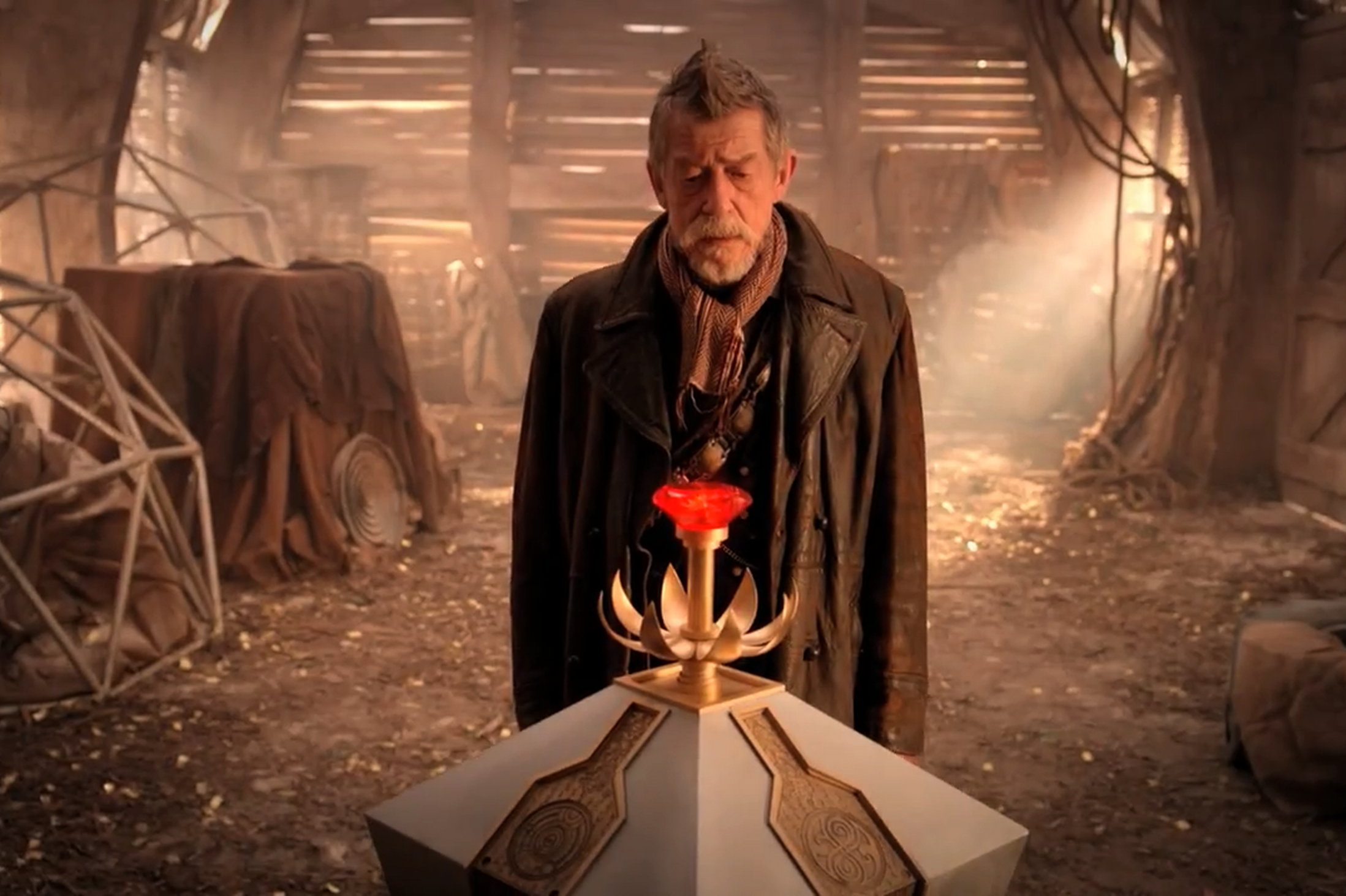 Speaking of deplorable things, the lack of Classic Who actors in this episode was a grievous oversight. Especially when so many of them were ready and raring to ‘squeeze into the old costumes’ again. This should have been a celebration of them, not just of the plot lines since 2005. I’m hoping the inclusion of Tom Baker at the end was a well-kelp secret, and not just something tossed our way after too many people complained.

So to sum up: bored, annoyed, and disappointed. Not the feelings I was hoping to bring away from this or any Doctor Who episode.