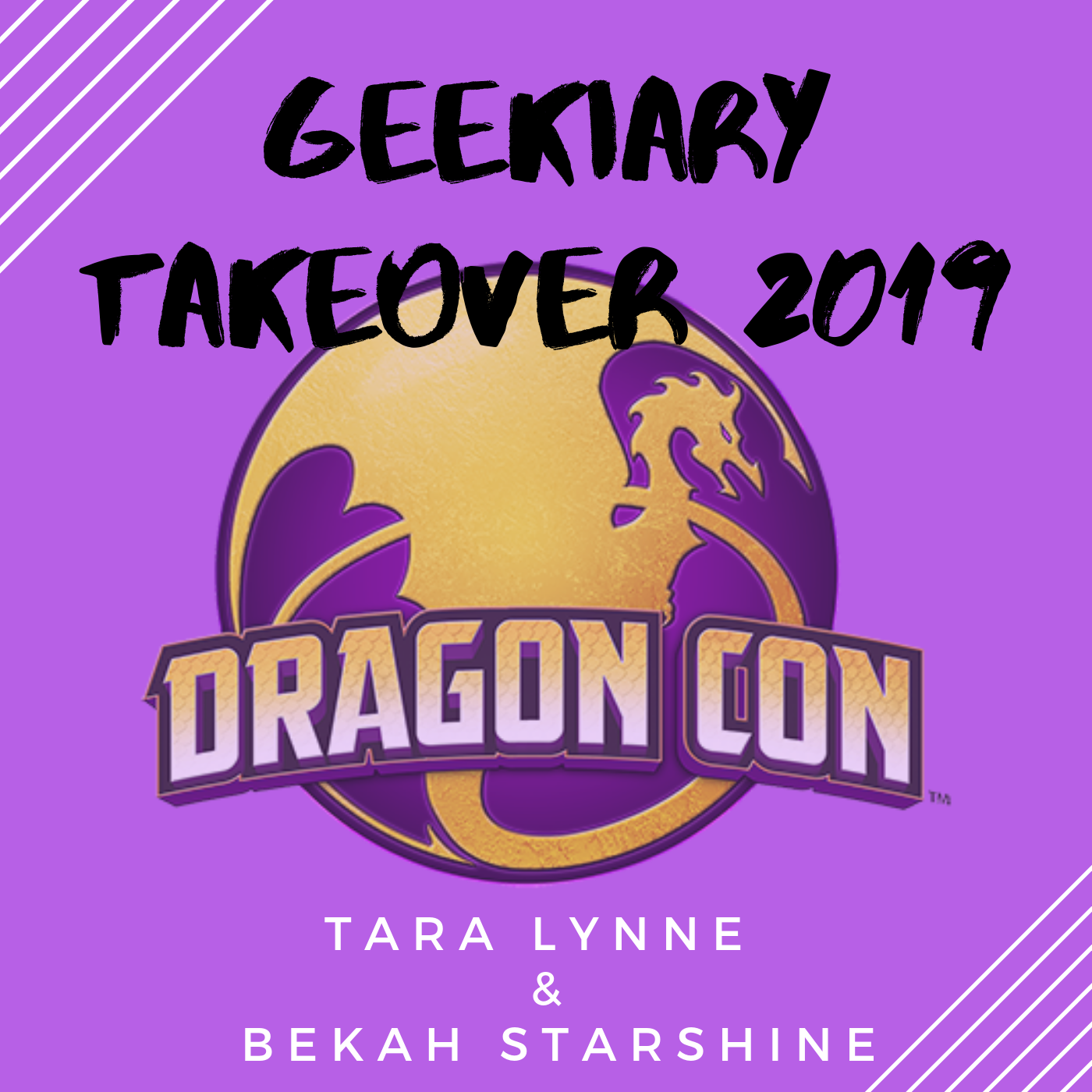 Dragon Con 2019, we’re coming for you! This year marks The Geekiary’s sixth year covering Dragon Con in Atlanta, GA, and with two staff members in attendance – Bekah as press, and Tara as an attending professional – we thought it would be fun to share with you where you can find us around the convention!

While general coverage is subject to change, both Bekah and Tara are speaking as panelists throughout the weekend at Dragon Con 2019. So if you want to air your grievances about the final season of Game of Thrones, discuss the best and worst of the Walking Dead world, or wax reminiscent about the beauty of Red Dead Redemption 2, they have something for [almost] everyone. 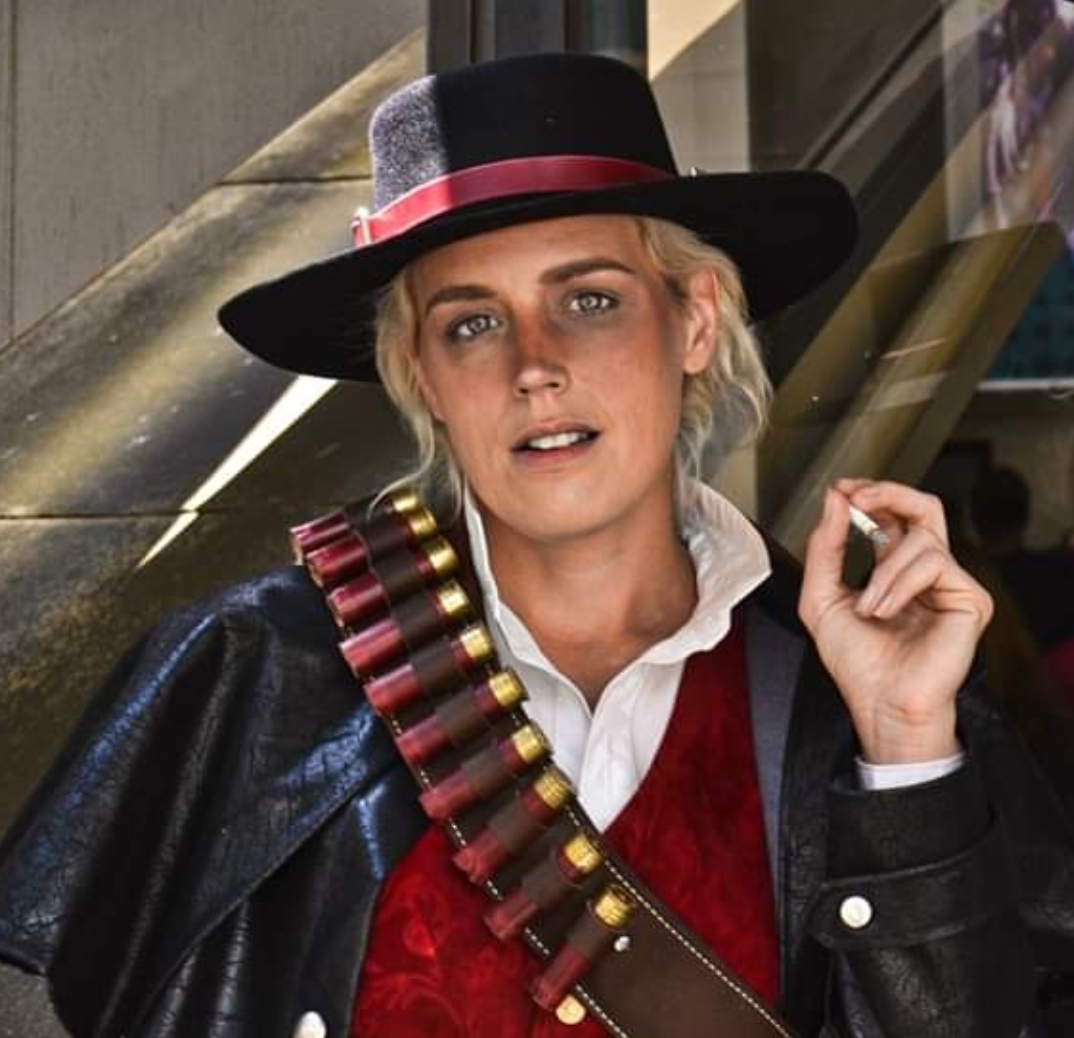 While Tara and Bekah will hopefully be making appearances at some of the official Dragon Con Thursday night parties (the Endgame Neon party for Tara, and the Stranger Things Prom for Bekah), their official schedules really commence on Friday.

First, Tara will be taking part in a Red Dead Redemption 2 photoshoot on the Hilton steps at 1 PM, while soon after, Bekah will be covering the iZombie Q&A in Hyatt Centennial II-III at 2:30 PM. Later that evening, find Tara in Westin Augusta E-H from 8:30-9:30 PM for an RDR2 panel with the Video Gaming track! 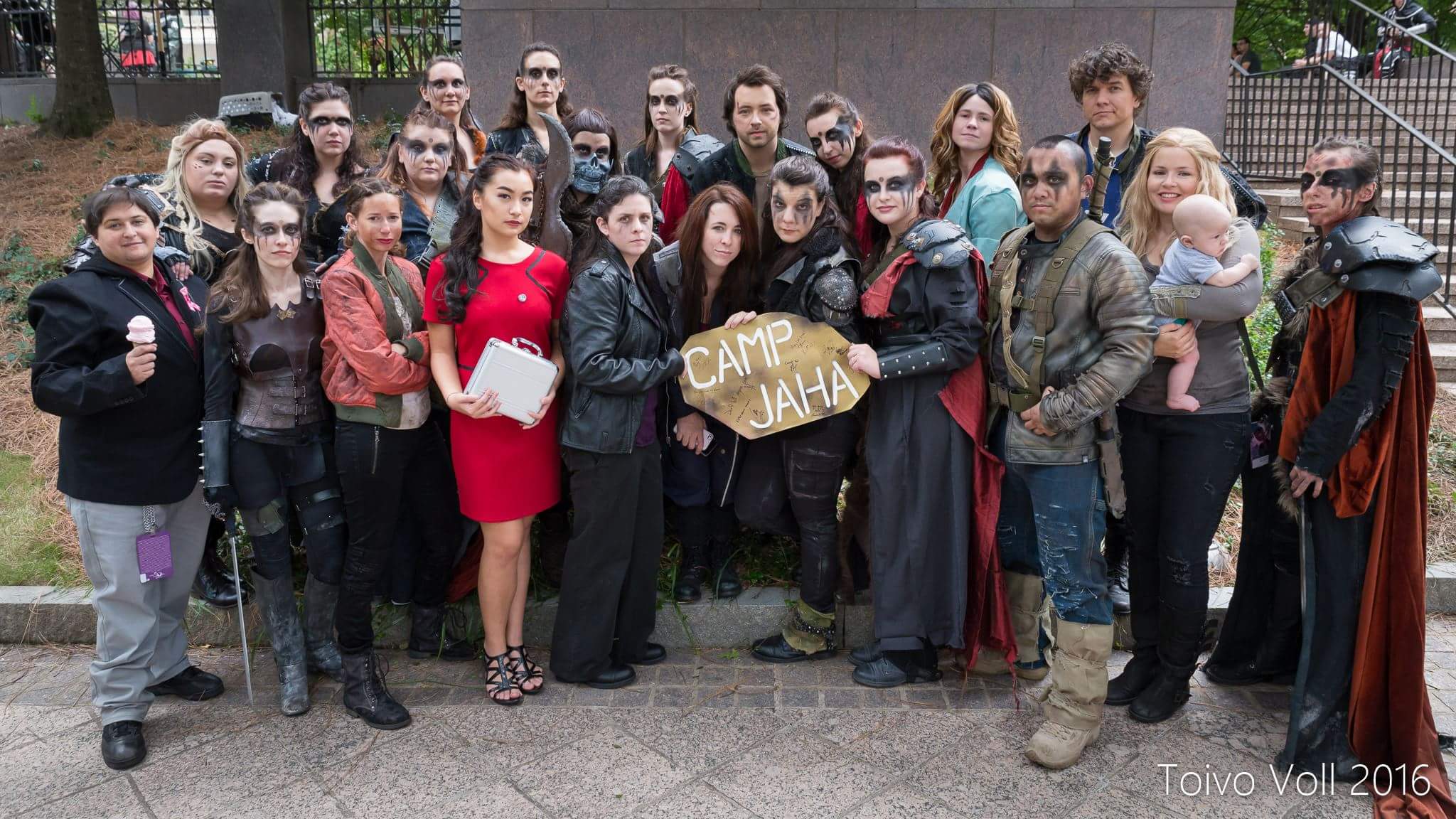 Our day begins with Tara hosting the “Heroic Journeys in Game of Thrones” panel at 11:30 AM in Marriott L401-413, followed by Bekah’s attendance at The 100 photoshoot at 1 PM in Hardy Ivy Park. At 7 PM that evening, catch Tara back in Marriott L401-403 moderating “Game of Thrones: The Final Season”, or Bekah moderating a panel on Netflix’s Black Summer in Westin Chastain F-G.

They’ll round out the night at “The North Remembers How to Party”, hosted by the High Fantasy track and organized by Tara. The party kicks off at 10 PM in Hilton Grand East, with a cosplay parade at 11:30 PM, followed by cosplay contest awards!

The Geekiary’s Dragon Con Sunday starts off with both Bekah and Tara speaking on “Apocalypse Psych 101: Coping with PTSD & Other Mental Illness in Literature” at 1 PM in Westin Chastain H. From there, Tara heads back to Marriott L401-403 for a 4 PM panel all about the most recent book in the Song of Ice and Fire universe, Fire & Blood.

And if you’re really brave, check out Tara on “Loony Game of Thrones Theories”. Back for the third year in a row, this event calls on its audience members to present their craziest ASOIAF/GoT theories, and the speakers then decide if those theories are #plausible. If you want to know what you’re getting yourself into, check out Tara’s podcast episodes from Loony Theories 2017 and Loony Theories 2018!

Bekah and Tara’s final official Dragon Con 2019 appearances are both scheduled for 11:30 AM on Monday, with Tara laying down the law as to whether the Game of Thrones writers “Nailed it or Failed it” with season 8 character arcs (Marriott L401-403), and Bekah calling forth her Bitching Dead energy for a panel on “The World of The Walking Dead” (Westin Chastain F-G).

Want a free Geekiary lanyard? Be the first to find Bekah around Dragon Con 2019 – just mention The Geekiary to her and it’s all yours!

You can find the official Dragon Con schedule on their website! 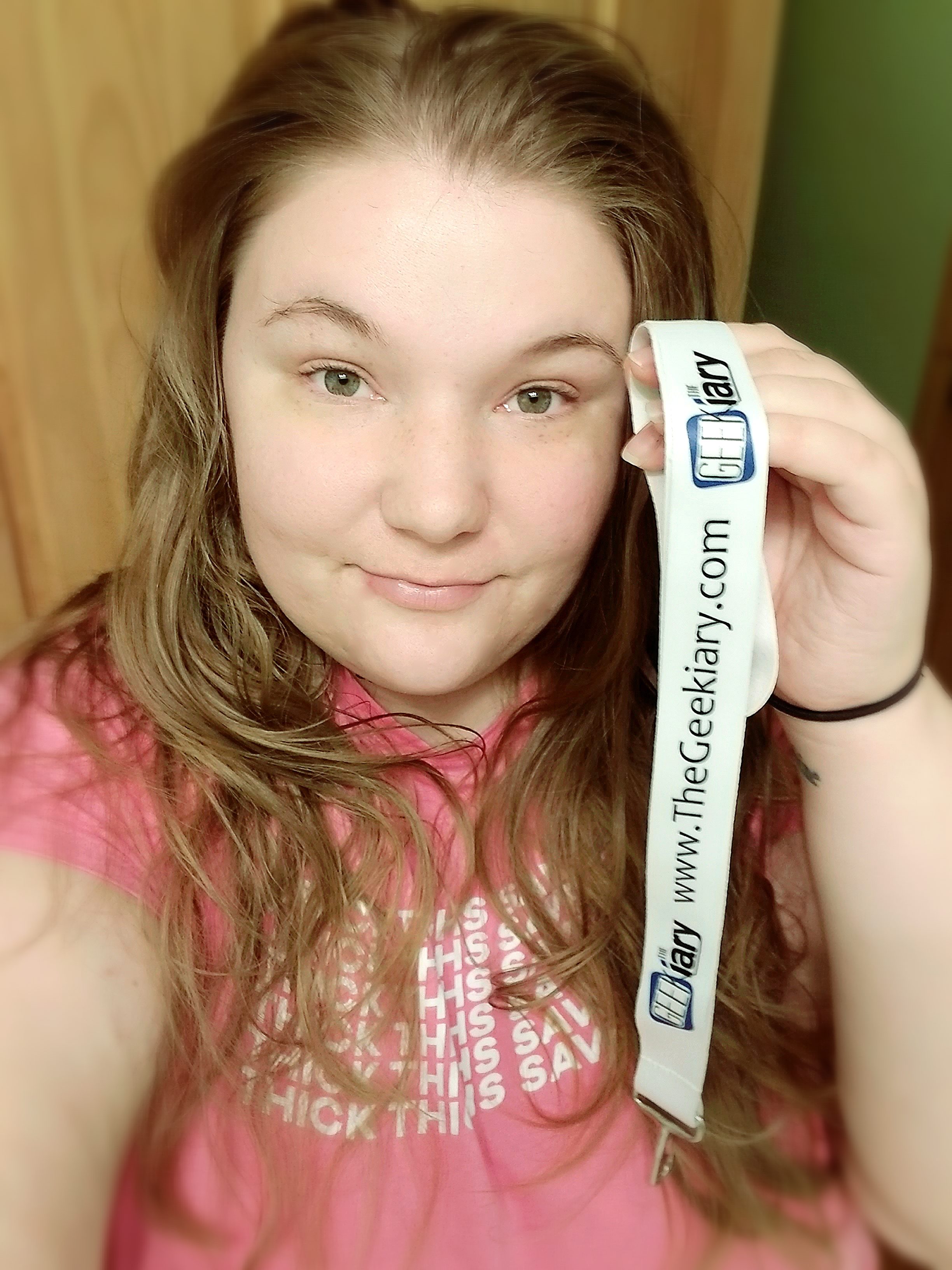 Previous:Sith Rey: This Is Not the Rey I’m Looking For
Next: 7 Cosplay Twitter Accounts to Distract From Our Current Hellscape