Dragon Con, we need to talk. You’ve been announcing some amazing talent but there’s something missing. Without The 100 at Dragon Con, everything is falling apart.

The 100 has been renewed for a seventh season after fans of the show (and, to be honest, some of the talent) worried that it wouldn’t even make it past season five. Some fan out there must be sacrificing chickens to the God of The CW. But unfortunately, or fortunately depending on the way you look at Season 7 will be the series finale.

But Dragon Con, we need to have a little chitchat. I’ve been waiting. And I’ve been waiting patiently, might I add, for y’all announcing some good ol’ post-apocalyptic sad-time romp. Season 6 just had its finale. It’s plastered all over my Google news cards. It has never been more relevant. I even asked you to bring The 100 cast to the con. HOWEVER, there has been a noticeable lack of The 100 talent. You’re bringing in Nyko, which, while once a member of cast, he’s long dead and now is part of more shows.

I don’t think you realize the fan base that you’re disappointing. My first year of Dragon Con, I went EXCLUSIVELY to meet Richard Harmon. The only panels I usually make it to are The 100 panels and the lines that snake around The Westin ballroom are even daunting at times. The 100 is an absolute cornerstone of the Apocalypse Rising track. Every year, for the past four years, I Don’t Do Subtle Management has brought the talent (including the incomparable Mr. Ricky Whittle) to Dragon Con. The 100 at Dragon Con is a staple. The 100 at Dragon Con is LIFE. Y’all we only have one single fan panel. That’s pathetic.

Maybe I’m being a little over dramatic. (It’s been known to happen.) But considering the show’s current success, I think it might be time to review the choices you’re making. And I know that we’ve got a couple months left to go but I’ve had my face pressed to the screen in anticipation every time you make a guest announcement.

Please. Listen to the cry of the people. We want The 100 at Dragon Con. We only have one week for you to make this happen. This is the last hurrah. 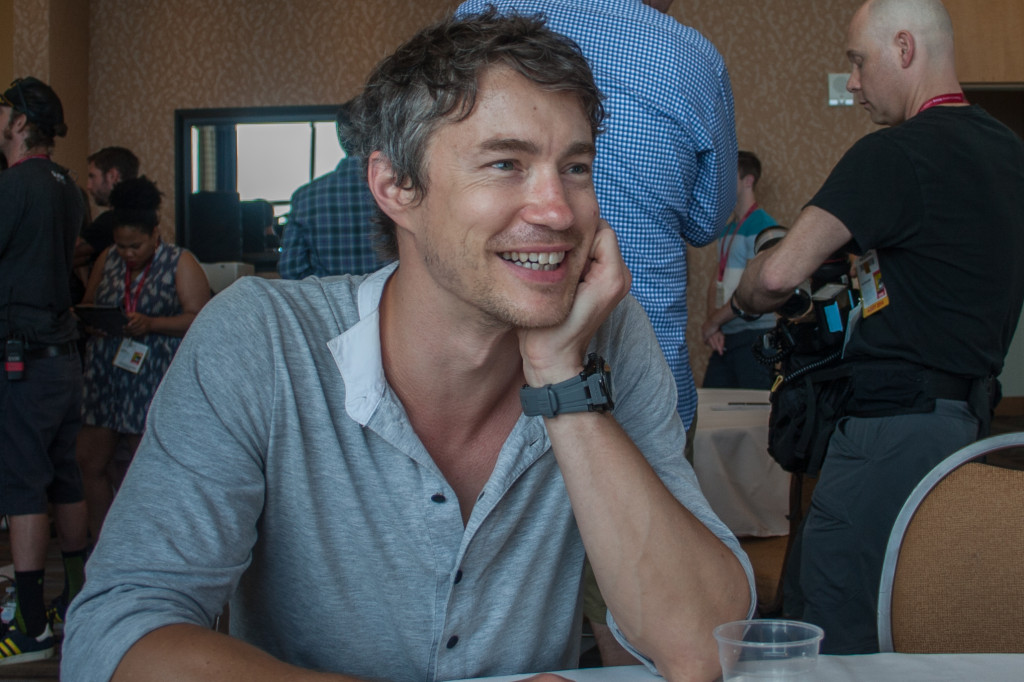 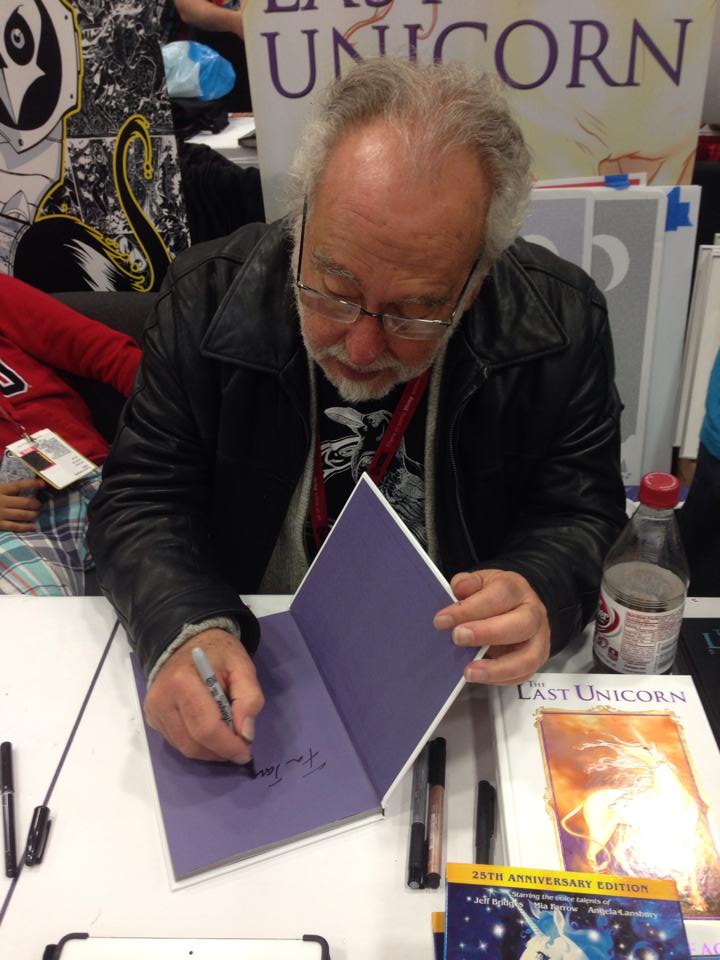