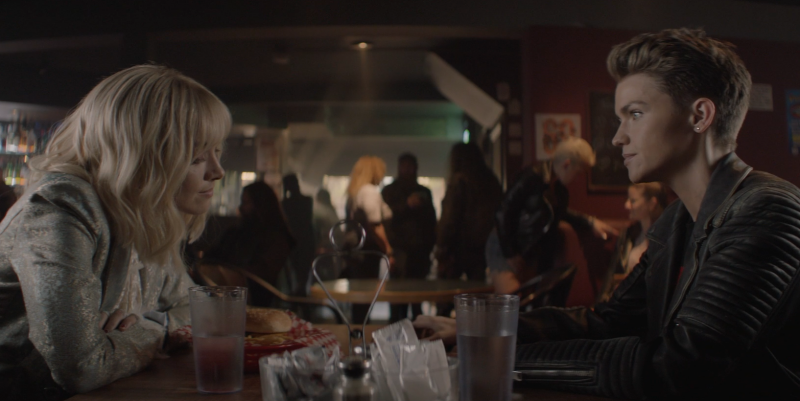 Every new superhero makes mistakes. I get that. It doesn’t make watching those mistakes any less frustrating, and that’s basically the whole plot of ‘Mine Is A Long And Sad Tale’.

I really liked the last two episodes. Alice finally started sparking a tiny bit of interest for me, and Kate was settling into superhero life. That’s why ‘Mine Is A Long And Sad Tale’ is so maddening: both those backslid.

If you’re going to base a whole episode around a character, you really need to be sure audiences are interested in that character first. Or that the episode will win them over. Neither of those is really true here; in fact, I’ve gone back to being annoyed when Alice gets screen time because she brings the energy down in the room.

It’s really hard to buy into a villain when their performance is so limpid. The effect is especially striking set against actors who are putting more into their character. For example, in the stone room where Beth was held captive, we get a scene with Kate chained to the wall. Ruby Rose is really selling the betrayal and hurt and anger. Rachel Skarsten just looks like she’s trying out for community theater – not even for a part she’s invested in getting, either!

Where was the engagement she was trying on in the last couple episodes? Skarsten isn’t a bad actress, so why is she so lackluster in an episode which is ALL ABOUT HER? Does she not like Alice? Is she waiting for Red Alice? I’m sad and confused.

Also, instead of ‘Mine Is A Long And Sad Tale’ this episode could have been called ‘I’m Blaming You For Things You Couldn’t Control And That’s Basically My Character Arc’. Seriously. As a storytelling device, Alice’s backstory kind of makes her whole vendetta senseless. Traumatized kids react in unexpected ways, but for Alice to claim Kate never “felt her presence” when Kate literally WALKS TO A RANDOM DOOR AND SAYS HER NAME is ridiculous.

Her dad and sister searched so hard for her they would have found her if she’d said anything at all in that moment. I’m not blaming Beth for not speaking (she was a scared kid) but I am blaming Alice for how hard she’s clinging to this “No, I’m the victim, you stopped looking for me” story.

Speaking of blame, there’s a lot to go around here. Let’s list the Rookie Superhero Mistakes Kate makes in this episode, shall we?

I still love Kate, but it’s frustrating to watch her make all these serious errors in judgement. At least she’s still interesting to watch, even if I want to bundle her off to Sky High for some training. (Quick note: we need a fanfic where Kate is a last-minute substitute teacher at Sky High. Hilarious.)

There was a part of this episode I’m a huge fan of: Mary’s horrified reaction to her mother’s confession about faking the report on “Beth’s remains”. That is the appropriate response to “hey, so I am the reason your stepdad and stepsister stopped looking for Beth and now Beth is a costumed villain”. I don’t really appreciate how it seems like she’s feeling jealous of Alice now… but it is true that Alice tried to kill Mary, and there’s bound to be some confusion there.

A few more rookie mistakes to highlight (not Kate’s this time!):

For that matter, they gloss over why the Kanes didn’t call the cops in the wayback. Apparently it was because “they stopped believing us”. Uh… had you reported an actual phone call before? Wouldn’t the police be interested in “We got a phone call for help that was broken off” from one of the richest men in Gotham? Why did this play out so stupidly? Oh right, they needed the story to happen. Gotcha. Handwaving it is.

The show is still entertaining, if frustrating. The banter is going well, and I appreciate the artistic framing of Kate and Alice in several places…. but man, let’s get back to the good stuff, Batwoman showrunners, okay?

What did you think of ‘Mine Is A Long And Sad Tale’? Are you as done with Alice as I am? Let us know! 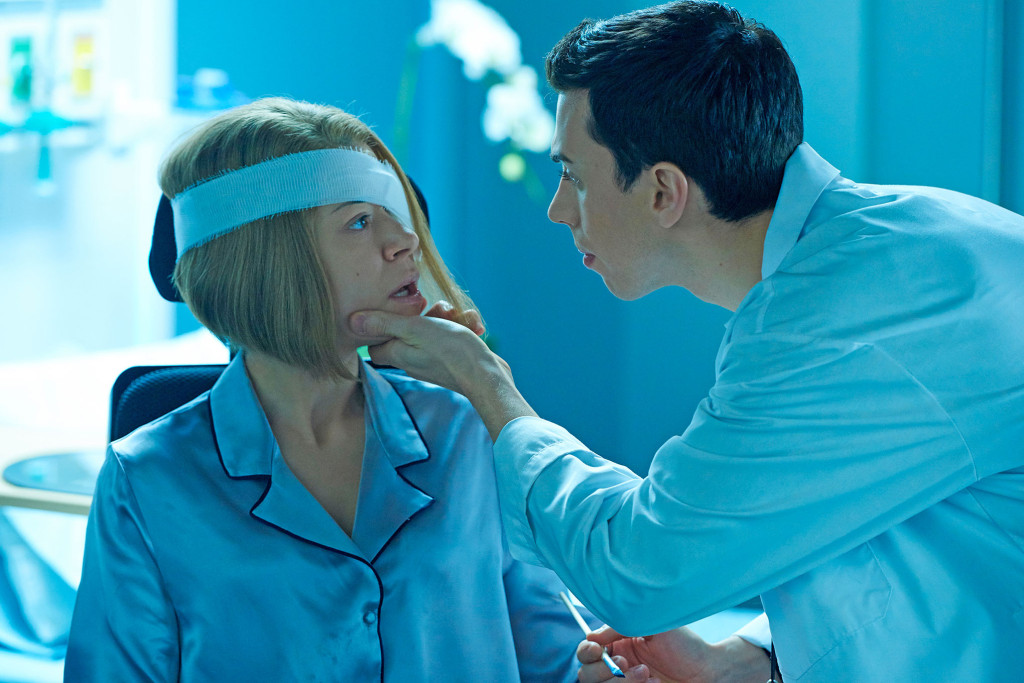