The long-awaited Crisis on Infinite Earths story-line has been teased since the first season of The Flash and will premiere later this Fall, so now is the perfect time to catch up with all of the wild time-travel trouble that our favorite Scarlet Speedster got himself into last season!

“Warner Bros. Home Entertainment provided me with a free copy of the Blu-Ray I reviewed in this Blog Post. The opinions I share are my own.”

I remember back to when Barry Allen didn’t even have his own TV show on The CW yet. He was still a guest star in Arrow and brief romantic interest for Felicity Smoak. But eventually, we all got to tune into the very first episode of The Flash. From the very beginning, one key component to the storytelling of The Flash involved time-travel and alternate realities. It’s no surprise that five seasons into the show, we’re still witnessing an Allen family member creating more problems for themselves by fooling with the timeline.

This time, however, fans were probably surprised to find out that Barry Allen wasn’t the one messing around with time-travel but rather, his and Iris’ teenage daughter from the future. Yes, you heard that correctly. Screwing up time is apparently hereditary. Not that this is necessarily a bad thing. After all, it made for one of the most engaging and fun seasons that The Flash has aired as of yet.

The fifth season begins with Nora West-Allen showing up and revealing herself to be the future daughter of Barry Allen and Iris West-Allen. We later find out that from her time in the future, The Flash apparently disappears during the Crisis (the major event that has been teased since Season One) and never returns. As a result, Nora lived her entire life without ever getting to spend time with her speedster father.

Her desire to know her father is what leads Nora to jump back into the past to the year of 2018-19, but we later learn she’s being tricked and manipulated by Flash’s most formidable arch-nemesis. Eobard Thawne, The Reverse Flash, is revealed to be Nora’s intelligent and seemingly caring “mentor”. He guides her and gives her the information both she and Team Flash from the past need in order to stop the season’s main antagonist, Cicada. The only problem is that Eobard is—well, he’s Eobard. So he’s not actually helping her. It’s a ruse and he manages to do it all from the comfy cinderblock-padded cell at Iron Heights in the year of 2049.

Even though Eobard is personally my favorite villain to see in The Flash, he isn’t the active main antagonist in the fifth season of this show. Instead, that role is handed down to Cicada, a villain that (according to Nora’s knowledge of the future) is never apprehended and never stopped. This piece of information poises Cicada to be a creepy and threatening villain for this season, and while they are definitely interesting at first, they become repetitive and boring rather quickly.

I say “they” in regards to Cicada because there are actually two different Cicadas in this season, neither of which are very intimidating once you get used to their predictable method of attack. Basically, what happens in every single Team Flash vs. Cicada showdown: Cicada uses their dagger to de-power the superheroes and then stabs one of them or flies off into the sky, only to reappear and repeat the same thing in the next episode. It’s almost as tiresome as watching The Thinker body-swap every episode during Season 4.

However, despite the lackluster main antagonist of the fifth season, this season was still one of my personal favorites. Cicada (and all of their predictable dagger nonsense) is still more interesting than a speedster villain determined to “break” The Flash and/or take his speed, which is what we basically had to watch happen for the first three seasons of the show.

Personally, my favorite parts of this season have to do with the focus on family dynamics. It was fun and interesting to watch The Flash operate with an underlying family dynamic. While Team Flash has always been somewhat of a family, Nora being Barry and Iris’ real daughter brought a lot of emotional weight to the season that helped make it so captivating, funny, and outright heartbreaking at times.

The Nora situation isn’t the only part of this season that I refer to when I talk about the theme of family. Season Five also dives deeper into the mythology of Killer Frost and the Snow family. Caitlin finds herself caught up in a mystery regarding her father and the origin of Killer Frost, which makes her and everybody else begin to question what they all originally thought about her icy alternate persona.

Jessica Parker Kennedy, the actress who portrays Nora in the show, does a phenomenal job with scenes that were particularly heavy and emotion-filled throughout multiple highs and lows in the season. For me, one big stand out is episode 14: “Cause and XS”, wherein Cicada keeps killing off members of Team Flash and Nora repeatedly runs back in time to stop him, only to find that Cicada has killed a different member of the team. It’s a fast-paced episode (no pun intended) with high stakes and high emotions. Easily one of the best episodes from the season.

That being said, it would be impossible for me to talk about this season of The Flash without mentioning the Elseworlds crossover event, which sees all of our favorite CW Arrowverse characters (except for the Legends) get caught up in wild alternate reality mischief. Elseworlds has body-switching, an official introduction to Batwoman and Gotham City, an evil version of Superman, and heavy-hitting hints at what is to come in this year’s big crossover event, Crisis on Infinite Earths.

The standard DVD edition of The Flash: The Complete Fifth Season is a 5-disc set with 22 full episodes from the season, though it doesn’t include all three episodes of the Elseworlds crossover event. It only includes the first part, which aired as a Flash episode. It features standard audio and will be marketed as $39.99 in the US and $51.99 in Canada.

The Blu-Ray edition of this season is a 4-disc set with 24 full episodes from the season, including all three parts of the Elseworlds crossover event, which spanned across The Flash, Arrow, and Supergirl. It also includes full 1080p HD video and master audio quality. It will be marketed as $44.98 in the US and $52.99 in Canada.

Both the DVD and Blu-ray editions of the fifth season of The Flash will be available on August 27, 2019. The entire fifth season is also currently available to own digitally through digital retailers.

Are you planning on picking up the fifth season of The Flash DVD/Blu-ray edition when it drops? 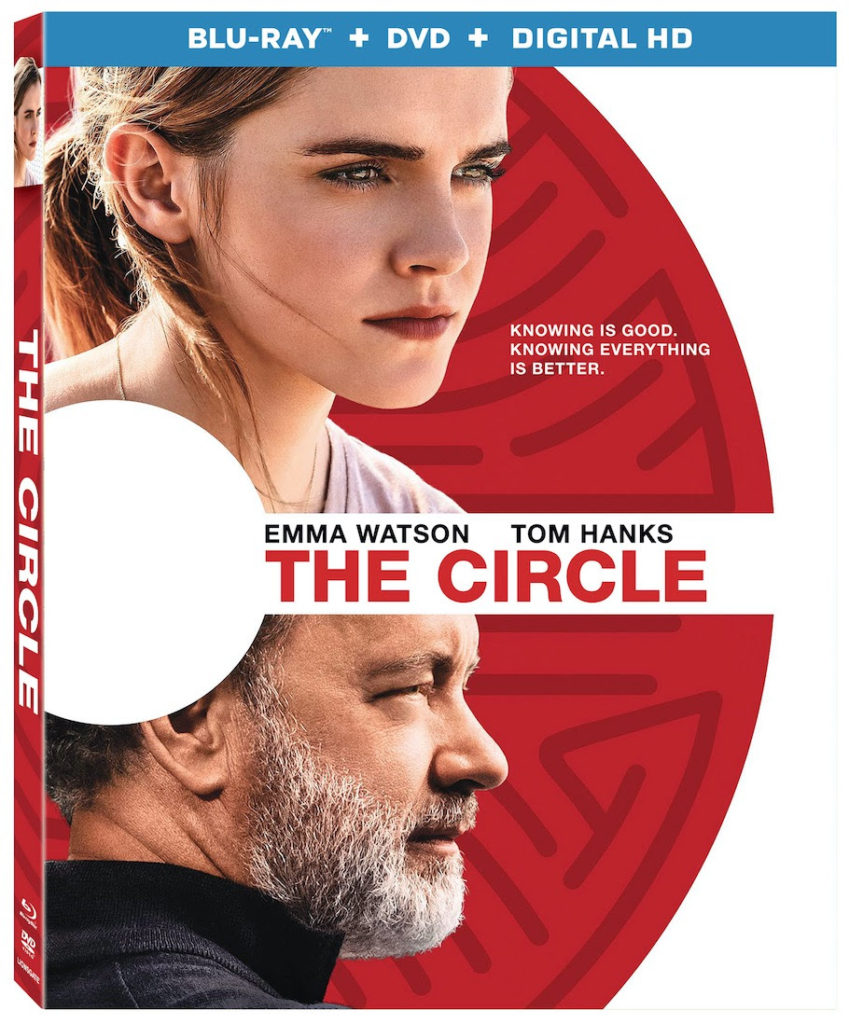 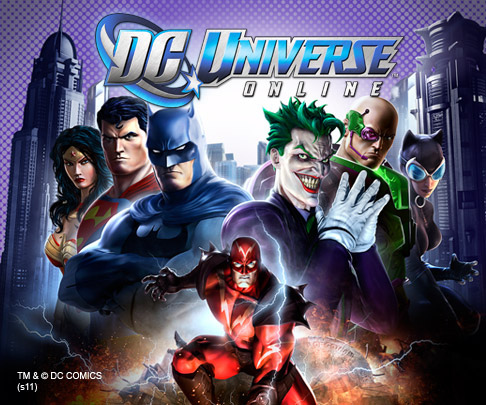