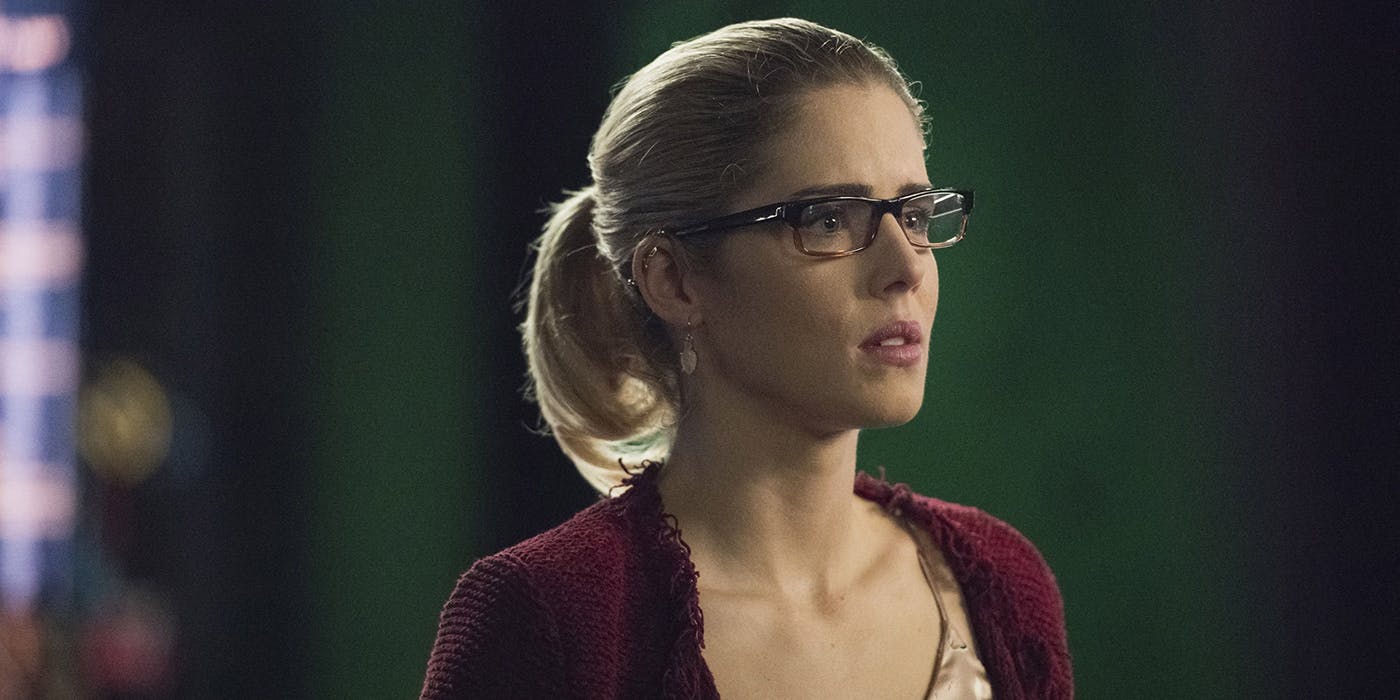 Emily Bett Rickards, a series regular on Arrow since 2012, has announced her planned exit from the show following season 7. This comes as a surprise, considering the fact that season 8 has already been announced to be Arrow’s final season.

Arrow premiered back in 2012 on The CW, launching what would eventually evolve into the network’s own interconnected web of DC superhero television shows. Emily Bett Rickards was cast to play the role of Felicity Smoak, an incredibly smart and talented hacker, who was keen on helping Oliver Queen with his nightly extracurricular vigilante activities.

Rickard’s first appearance as Felicity Smoak was episode 3 of the series’ first season and was originally supposed to be nothing more than a one-off appearance. But the show eventually made the decision to keep the character around as a recurring role throughout the show’s premiere season until she was turned into an official series regular. Throughout the many seasons of Arrow, the character of Felicity Smoak has expanded into a much more crucial character of the show’s foundation, even going as far as to become Oliver Queen’s wife and right-hand woman behind all of the technical elements of “Team Arrow”. 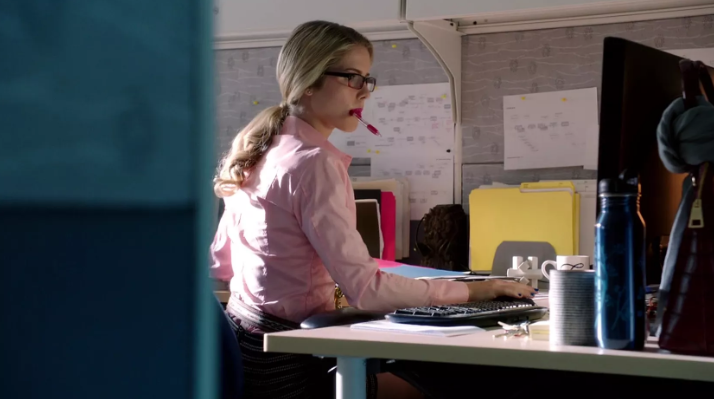 Emily Bett Rickards’ official announcement of her exit from Arrow came in the form of a post on her official Instagram. She posted a collage picture that featured the many different looks that her character has taken on throughout the course of the show’s long run, finishing off the post with a heartfelt goodbye from both her and her character:

The announcement comes as somewhat of a shock, considering the fact that Arrow will only have one more season following the end of the currently airing seventh season. The reasoning behind why Rickards has decided to leave now instead of just finishing up what will amount to 10 episodes of Arrow’s eighth and final season is somewhat confusing, but it’ll still be interesting to see what the rest of this current season holds for her character.

The final season of Arrow will definitely feel the loss of Felicity Smoak’s presence, especially since she has been around since the beginning of the show. Her master-hacker “Overwatch” position on Team Arrow has actively benefited Oliver’s seasons-long crusade in an attempt to save his city from the grasp of criminals. And despite the fact that criminal forces within Star City seem to always put up a good threat against Green Arrow and his team of heroes, what will the chances of saving the day look like without Felicity?

What do you guys think about this news? What will a Felicity-less Arrow look like? Are you guys going to miss the character of Felicity Smoak? Let us know in the comments down below!