Carina Adly MacKenzie has left The CW’s Roswell, New Mexico series ahead of its third season (which is supposed to air sometime in 2021). Considering my experience and the tea that’s been spilled, this decision wasn’t much of a surprise.

For those familiar with my coverage of Roswell, New Mexico, you already know that my relationship with this series has been complicated. I have talked about the potential harm this show has done due to how it has handled PoC and queer representation. Season 1 was a mess and the second season, in my opinion, was worse.

Being how I am, I wanted to continue talking about the problematic choices made in Roswell, New Mexico. However, I stumbled upon a recent interview Carina Adly MacKenzie did with NewNowNext. Apparently, all of the messiness, involving certain queer and PoC characters, was intentional.

I think that an experience with a woman doesn’t make Alex any less a gay man. And I think that was sort of a surprising reaction to me, was that people felt that we were stripping him of his identity. I think that really what we were doing was just telling a story about the way that love gets messy when sex is brought into the equation. And that’s his love for Alex, Michael’s love for Alex, Alex’s love for Maria, Maria’s love for both of them. I thought that was messy, for sure. I’m not saying it’s healthy. I think I’m going to add a disclaimer on Roswell, New Mexico, that’s like, “This is not a guidebook for how to be a bisexual man. This is not a guide book for how to be a gay man. This is not a guidebook for how to be a decent, healthy person.” It’s certainly messy and certainly not the healthiest way to deal with it, but I did feel that it really came from a place of love and connection. So I stand by it. I’m proud of it. I think that it’s something that made me feel like there’s a lot more work to be done.

That’s when I made the decision to ignore Roswell, New Mexico. When TPTB admits to their messiness, all bets are off. It opens doors to even more potentially problematic storylines for the sake of being messy. I just don’t have time for any of that.

And then the news about MacKenzie exiting the series hit the web and I was quite surprised (at first). According to The Hollywood Reporter, multiple insiders shared that the first-time showrunner’s relationship with studio Warner Bros. Television had been strained for some time.

Apparently, the latest point of contention involved Warner Bros. having to do “damage control” with a “foreign distributor after MacKenzie accused ITV in the U.K. of homophobia, biphobia, and bigotry for cutting selective sex scenes from her show.”

Other than that, according to THR, during the past couple of years, MacKenzie “is said to have fostered a working environment that was rife with tension. Among the issues, according to insiders, is that MacKenzie would spend an unusual amount of time on the set in New Mexico, away from the show’s Los Angeles-based writers room — a move that was said to frustrate some of the writers.”

THR added, “There was also said to be friction at times between MacKenzie and some of the actors, including series star Jeanine Mason. Multiple sources say that Warner Bros. HR looked into the matter last year. The results of that probe, which MacKenzie, Mason and Warner Bros. all declined to comment on, are not clear, but what is known is that MacKenzie was able to continue running the show.”

MacKenzie told THR, “I have made the difficult decision to resign from my role on Roswell, New Mexico. I do not take this decision lightly, but ultimately due to fundamental differences, I must depart and entrust Roswell, New Mexico to capable hands. I am so proud of what we built over the last two years, and I believe in the heart and soul of the show: asking tough questions, striving to make the world better, amplifying marginalized voices, and fighting the good fight.”

THR shared that MacKenzie, a former TV journalist, began as a writers’ assistant on Vampire Diaries spinoff The Originals. She rose through the ranks to become the series’ writer and story editor. In April 2018, MacKenzie inked her own two-year development deal with Warner Bros. TV. According to sources, she’s no longer under a deal with the studio.

While THR offered information in a professional manner, more (openly shared opinions) can be found on social media to help draw a picture of what MacKenzie (allegedly) was like.

I won’t be naming names here and, of course, you can categorize what I’m going to share under ‘rumors’ if you want to. Apparently, while the writing team for Roswell, New Mexico was very diverse at the beginning (including Muslim writers as well as writers of Latino, Asian, and African American descent) all of them left. So, that lets you know what the working environment was (probably) like for said writers.

While I didn’t work for Carina Adly MacKenzie, I can understand where certain people associated with the show are coming from. When covering the Roswell, New Mexico fandom, MacKenzie, from what I could tell, seemed to have a strange air about her that made her ignore the same people she said she wanted to represent in her writing.

When fans (that belong to the PoC and queer parts of the fandom) continuously tell a showrunner that something isn’t right with PoC and queer representation, and the show’s also losing viewing numbers, it can benefit the showrunner to actually listen and consider making certain changes.

Now that Carina Adly MacKenzie won’t be part of Roswell, New Mexico season 3, it will be interesting to see how the upcoming episodes will be handled. The damage to certain relationships and characters has already been done. So, can the writing team course correct, or is this series slowly heading toward cancellation? Time will tell. 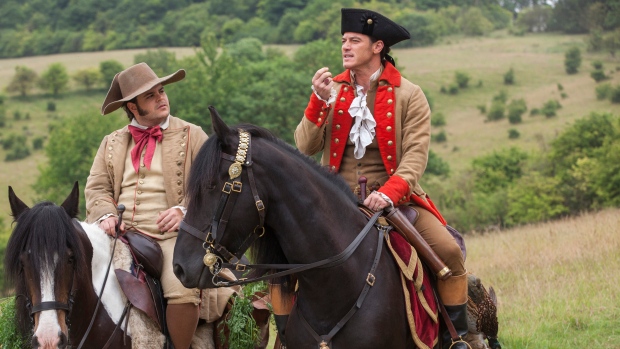 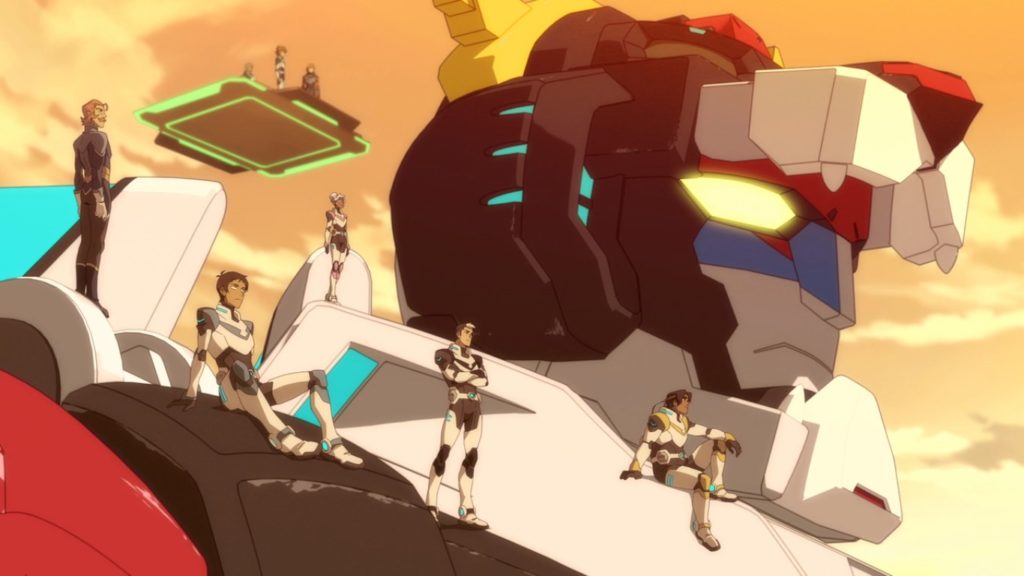