I have been looking forward to watching The Old Guard ever since the first trailer was released. When it comes to live-action adaptations of a comic book story, Netflix’s The Old Guard is one of the best I have seen and I can’t wait for a sequel.

This review of The Old Guard contains certain spoilers. You have been warned.

Of course, I will begin by saying that if you have been waiting for an action film with queer leads, The Old Guard more than delivers. While certain queer women have been part of the action and superhero genre (Charlize Theron starred in Atomic Blonde), things are different when men are involved.

An action film that features queer men and also doesn’t shy away from their romantic relationship? Traditional Hollywood studios don’t know her. That’s why, kudos to Netflix for offering The Old Guard a global platform.

Before you came at me and say I only liked this movie because it has queer leads, go and check my past coverage regarding queer representation in media. I’m not shy when it comes to calling out pieces of media that feature poorly-written queer representation. I enjoyed The Old Guard because it’s an emotion and action-heavy flick that simply has a number of (well-written) queer leads.

This movie was able to do justice to the queer characters (Andy, Joe, and Nicky) because of the well-written source material. The comic book, of the same name, is written by Greg Rucka. His comic book work featuring Kate Kane (Batwoman) is amazing. So, you know Rucka understands how to handle queer characters. I’m just glad the team behind the movie didn’t shy away from doing the queer characters justice. It also helped that the screenplay’s by Rucka.

The premise of The Old Guard is simple. There’s a group of immortals who are on the run from normal humans who wish to exploit their healing factor. The reasoning behind why said immortals even came into existence served as the big mystery. And I hope to get more answers in the sequel. I also liked how their immortality is of a temporary nature. Even if it takes millennia, an “immortal” will one day die. They just don’t know when their time will come.

Rucka’s screenplay made it evident that while many people don’t wish to die, being immortal comes with its own set of issues. Andy (Charlize Theron) and Booker (Matthias Schoenaerts) have gone through great emotional turmoil. Not dying, for them, meant watching their loved ones continue to grow old and die. Andy’s relationship with another immortal named Quynh (Veronica Ngo) played an important role in shaping Andy’s character as well as set things up for the sequel.

Andy and Booker’s experiences are contrasted through Joe or Yusef (Marwan Kenzari) and Nicky’s (Luca Marinelli) relationship. While Andy and Booker had to spend years without finding someone like them to connect to, Joe and Yusef have been together since the beginning. The two fought each other during the Crusades and while trying to kill each other over and over again, they fell in love.

The entire group’s also quite bored with the world. For them, no matter how much good they try to do (wherever and whenever possible throughout history), a part of humanity always seems to be focused on doing bad. Humans just won’t learn, right?

Anyway, Nile Freeman (KiKi Layne) ended up being the newest immortal and her addition to the group helped put a lot of stuff into perspective for Andy. Also, due to certain parts of the MCU fandom wanting Layne for the role of Storm, after watching The Old Guard, I’m so here for it! By playing Nile, Layne was able to show us compassion, strength, and morality; everything Ororo Munroe possesses.

As you can see, there are a lot of emotions in The Old Guard, and I appreciated that. Not many action movies take the time to properly flesh out their characters.

Now, don’t think that focusing on emotions took away from the action. With its nearly 2-hour runtime, The Old Guard more than delivered when it came to impressive action sequences, many of which feature hand-to-hand combat (which I’m a fan of). I enjoyed seeing how Andy’s team worked. Due to fighting for hundreds of years together, the team’s assaults are like a well-oiled machine.

I liked how Andy, being the oldest, felt comfortable holding weapons that resembled the ones she used to equip herself with in the past. Her circular axe is very cool. I want one!

For those who don’t know, this film was directed by Gina Prince-Bythewood. I appreciated her skill when it came to handling the emotionally heavy as well as the power-packed sequences. I’m not a fan of numerous close-ups, but for someone reason, Prince-Bythewood made them work for me. The cast’s good-looking. So, that helped too. Ha!

I do have to say that, as someone who has read the comic book series, I was disappointed with certain decisions. However, I did understand why said decisions were made. The comic book series featured a lot of flashbacks. I wanted to see Yusef and Nicky killing each other during the Crusades and falling in love. Andy had many interesting flashbacks in the comics too.

Due to (what I presume to be) budgetary reasons, many of the flashbacks aren’t shown in this film. They’re replaced by characters telling us what happened instead of the film showing us. Again, while disappointing, it’s an understandable choice. Hopefully, the sequel will have a bigger budget and allow for more flashbacks to be depicted. Many of the flashbacks are quite epic in nature and span cover numerous centuries. So, again, here’s to hoping the sequel gets a bigger budget to help showcase them all.

All in all, The Old Guard is a great action film everyone should watch. It has gore in it (showing wounds closing and stuff), so be wary of that. In my opinion, The Old Guard is the kind of movie that was required in the action and superhero genre. 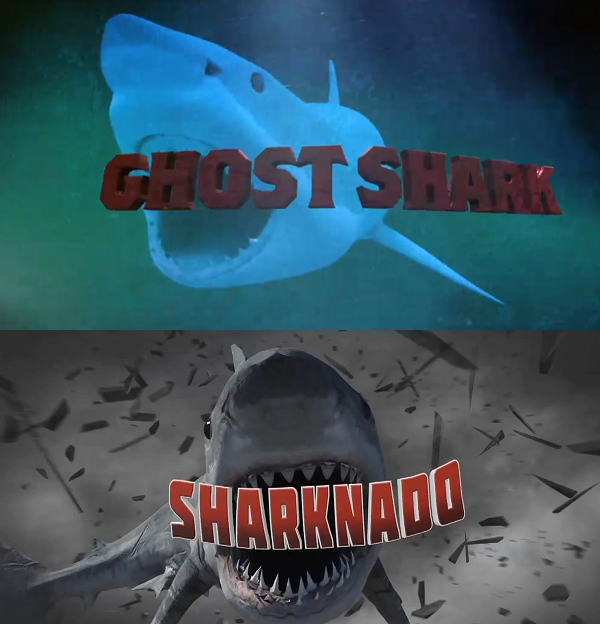 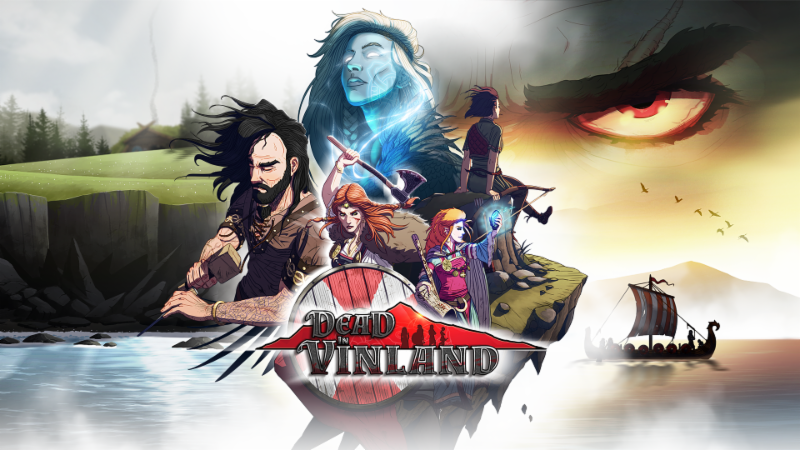