There have been rumors about Elite definitely getting a fourth season even before the third season debuted on Netflix on March 13, 2020. Now that Netflix has given us all an official confirmation, I’m ready for more drama! However, here’s hoping Omar and Ander (Omander) are able to catch a break.

While I’m a fan of the Elite series on Netflix, one of the complaints in my reviews for Season 2 and Season 3 was about how the writing team just doesn’t seem to know how to handle Omar and Ander as a romantic pairing.

Over the course of the previous two seasons we have seen these queer characters go through a lot. There have been moments where their relationship came close to ending only for the two to get back together. While what they went through in Season 2 kind of made sense to me (due to the guilt Ander felt about what Polo had told him), the third season decided to add relationship drama by giving Ander cancer which just… wow!

I understand that the narratives in Elite feature a lot of drama as well as twists and turns. However, in my opinion, the third season was a complete mess when it came to Omander. So, I hope that Elite Season 4 is able to handle the pairing better.

Even the characters in the show can see that Omar and Ander are supposed to be together. That’s why seeing them trying to get over a senseless rocky patch in their relationship (throughout the third season) was a chore.

I’m not saying that Omar and Ander shouldn’t experience any drama or trouble. It’s Elite after all. I just want them to deal with the issues they have with other people. Seeing them being forced to fight each other (especially in the previous season) just didn’t work, in my opinion.

The cancer storyline was a great opportunity to show a supportive and mutually loving side of Omander. And, in a sense, the show did display Omar being by Ander’s side when he got sick after his chemo sessions and such (though most of the stuff was offscreen).

Again, it could have been handled a lot better.

If any Elite writer is reading this, I hope you consider working on developing their relationship and showing viewers how the two work as a team to address various situations. Maybe show Omar helping Ander interact with Omar’s Muslim family?

Anyway, let’s see what happens with Omander when Elite Season 4 finally comes out on Netflix.

For those who have been keeping an eye on the show’s renewal, there were rumors that the fourth season of Elite would feature a different school and a new cast. Well, it looks like the upcoming offering will include at least some of the original characters.

The first season debuted back in 2018 and instantly became a hit for Netflix.

Are you excited about Elite season 4? What are you looking forward to seeing happen? 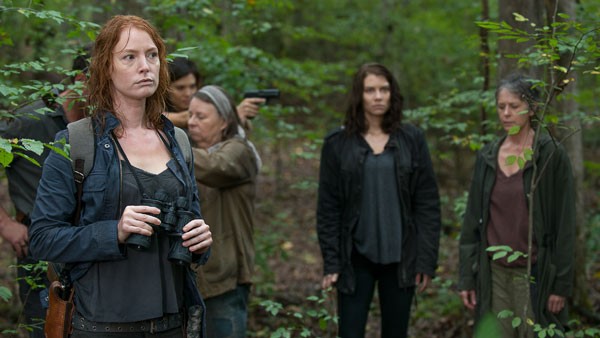 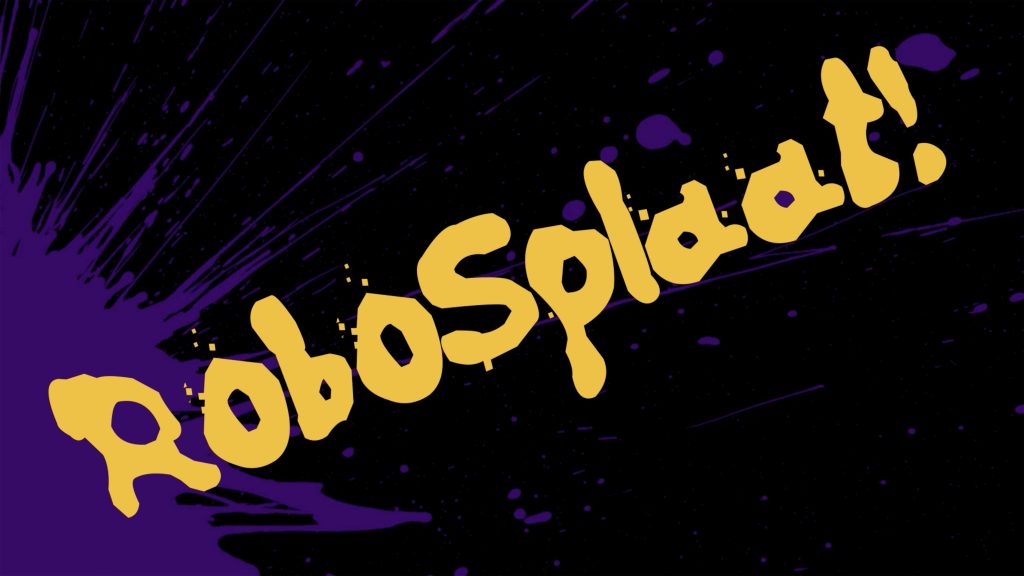