It finally happened! Zack Snyder’s cut of Justice League will be released come 2021 on HBO Max. While I don’t know if the final product will meet the expectations of the fandom, if it’s able to treat Wonder Woman well, I’ll be happy.

The DCEU fandom has been working to get Warner Bros. to release the Zack Snyder Justice League cut for years now. The original Justice League was released back in 2017 to a disappointing commercial and (even worse) critical reception. The superhero movie went through an unfortunate production timeline involving Snyder having to step down due to the death of his daughter and Joss Whedon being hired to complete the project.

After the movie’s release, talk about there being an actual Synder cut out there began to circulate in the fandom. Of course, Warner Bros. kept silent about it. However, the fandom got a firm confirmation through Snyder in 2019.

And now, after years of waiting, HBO Max has become the home for the Zack Snyder Justice League cut which the new streaming service will release as a miniseries consisting of a handful of episodes (around 30 minutes each). According to YouTuber Grace Randolph, the current pandemic halting productions and HBO Max desperately needing exciting content to gain subscribers played a role in TPTB over at Warner Bros. agreeing to release the Snyder Cut.

According to reports, Synder will be provided with an approximate budget of $30 million to do the reshoots he has planned to make his original vision come to fruition.

Now, Batman v Superman wasn’t the best superhero movie out there. So, I’m not really sure if Synder’s original vision is going to offer something exceptional when his Justice League miniseries debuts next year.

Furthermore, over the years, the fandom has hyped up this film too much. Maybe trying to meet the fandom’s expectations is just futile at this point?

As far as my opinion goes, I just want Wonder Woman to be treated with respect in Synder’s Justice League. I have already written about how poorly Whedon handled Diana (complete with boob-centric jokes and oversexualizing her).

From what I have read, in Snyder’s vision, he always wanted a God to take down a God. Meaning that it was going to be Diana who would deliver the final blow to the movie’s villain Steppenwolf. And you know what? As a fan of Wonder Woman, I’m so here for it.

Yes, Batman v Superman showed certain people looking at Clark Kent as a God-like figure. However, having people worship you doesn’t make you a God. Superman can’t feed on spiritual energy. It’s kind of similar to how the X-Men franchise is being handled over at Marvel Comics.

Magneto is being considered as a God-like being by the residents of Krakoa. However, Magneto can’t use spiritual energy. That’s why Magneto is a pretender. On the other hand, Storm is a mutant character who has been shown to utilize the energy of the people who believe in her to provide an incredible boost to her powers. Writer Ta-Nehisi Coates has been working to re-establish her original backstory as a Goddess for current readers.

So, Diana (a God-like being), in the entire Justice League team, taking down Steppenwolf makes the most sense. Yes, Superman is immensely powerful; however, he is just a Kryptonian. He’s not a God, regardless of people believing in him or not. Similarly, Magneto is very powerful, but he’s only a mutant with a superiority complex.

Synder seems to have a clear plan for Diana. So, I have my fingers crossed it’s way better than what Whedon did with her.

Are you excited about the Zack Snyder Justice League cut? Let us know. 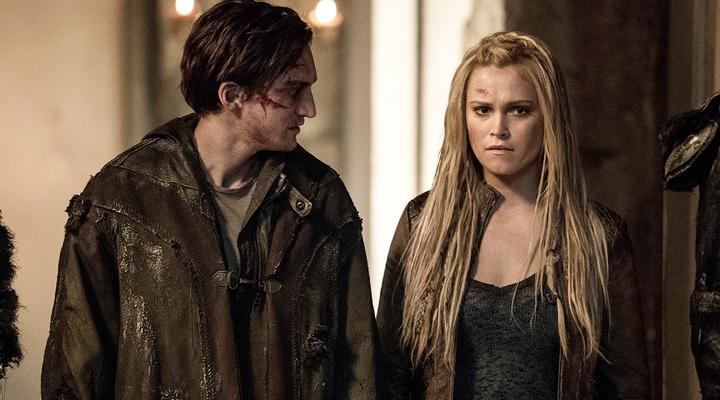 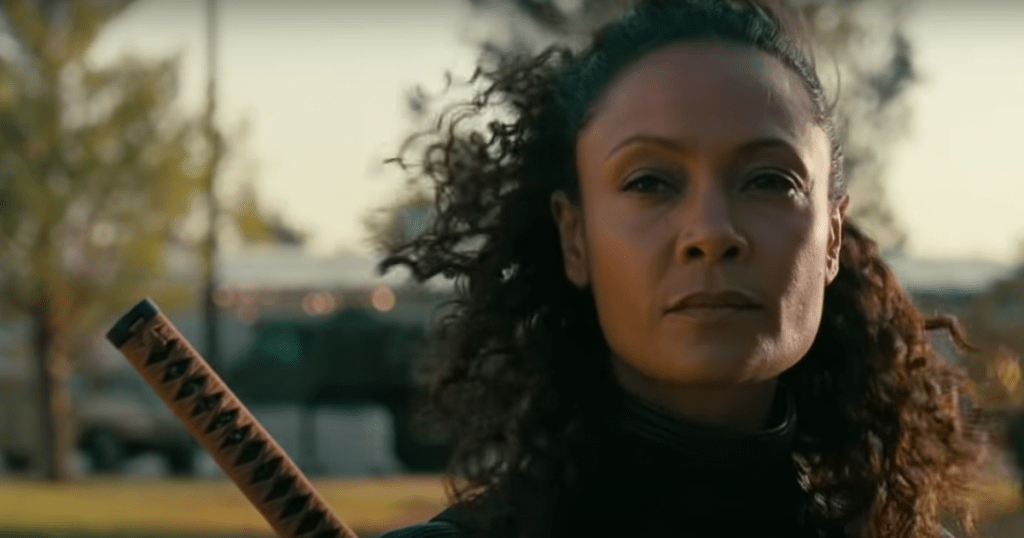 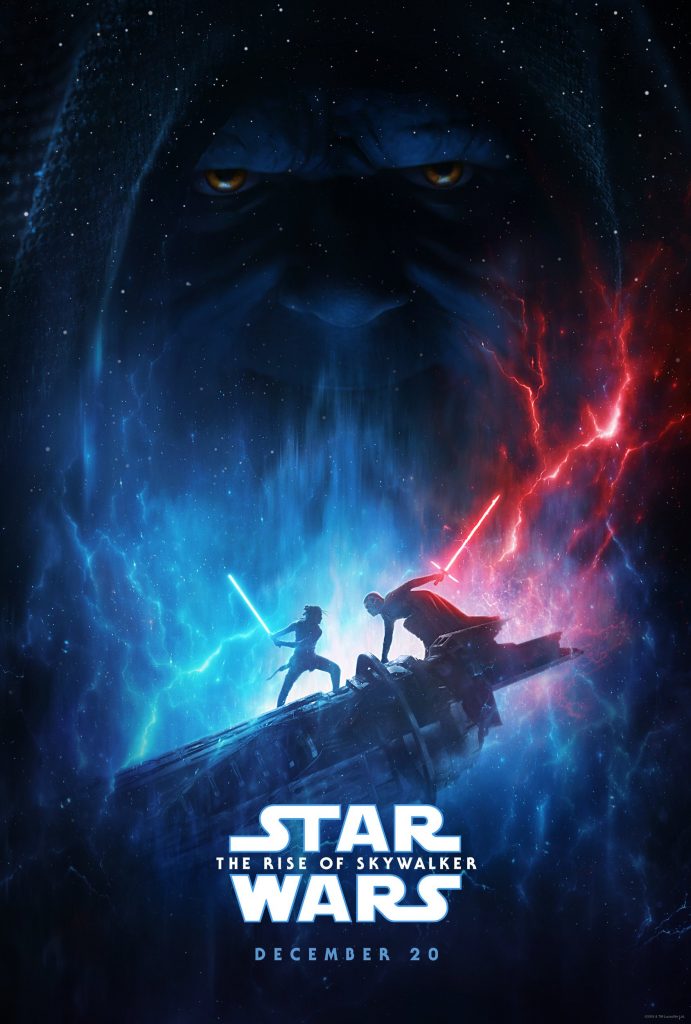