Zack Snyder thinks his Justice League movies are made for the “grownups” and I have a feeling that’s why the current run of DCEU movies usually fail to stick the landing!

Yesterday marked the world’s first introduction to DC Comics’ “FanDome” event, which filled the void left behind by the cancellation of this year’s San Diego Comic-Con. The pandemic forced most, if not all, major fan conventions into cancellation due to quarantines and social-distancing regulations. However, these cancellations allowed some companies to adapt to the situation and create entirely virtual events for fans.

DC’s “FanDome” was entirely virtual and included the release of new trailers for upcoming movies and video games, as well as cast and crew panels for upcoming projects. You can watch Farid’s breakdown of the Wonder Woman 1984 Trailer #2 here and his reaction to the Batman (2021) teaser here.

The “Snyder Cut” started out as mere speculation and conspiracy after the original Justice League film was released and subsequently bombed at the box office. Word eventually got around that a lot of Snyder’s original material and vision of the film had gotten tossed out when Joss Whedon took over as the film’s substitute director. And while fans rallied for the alleged “Snyder Cut” to get its time to shine in the sun, most of the cast and crew from the Justice League movie kept quiet. That was, until earlier this year when it was revealed that the “Snyder Cut” does, in fact, actually exist and will be released sometime in 2021 on HBO Max.

The 2020 FanDome event provided fans with an official trailer for the upcoming release, which naturally sent the internet spinning into different directions. There are some fans that are thrilled to know the Snyder Cut is a real thing and it will be released soon. On the other hand, there are people that are tired of hearing about the Snyder Cut and not interested in seeing an alternate version of a movie they already saw back in 2017. Additionally, there are certain people who feel as though the Snyder Cut is nothing more than deleted scenes and alternate takes from the original movie that won’t actually add much to the overall concept and story of the Justice League film. And Zack Snyder’s response to that opinion is where we have a problem.

Scott Mendelson, a film critic, tweeted out early Saturday morning his response to a leaked version of the FanDome Snyder Cut trailer, stating that it seemed as though the upcoming version “looks like the same movie” as the original 2017 release of Justice League. Mendelson also went on to explain that it appeared that the alternate cut of the movie seemed to just be “alternate takes of existing scenes”. This critique caught Zack Snyder’s attention, who later went on to tweet his response to Mendelson’s words, stating, “You said you enjoyed the theatrical cut of Justice League like you enjoy your Saturday morning cartoons… Well this is made for grownups, so you’re not in the demographic. Also, cool of you to comment on a leaked teaser.”

There does seem to be some obvious aggravation in Snyder’s response, which is understandable. However, my problem is not with Snyder being irked with a critic critiquing his work. My problem is rooted solely with Snyder’s idea that his Justice League movie is “made for grownups”. That, in and of itself, is what I find to be the problem with Snyder’s work for the DC Cinematic Universe and the reason why DC has had such a difficult time finding success with many of their live-action movies, while the Marvel Cinematic Universe has built a legacy (spanning more than 10 years) of generally favorable superhero movies.

Personally, I think that Snyder’s concept of taking something like superheroes—something that originated in the form of comic books meant for adolescents, something meant to be bright, colorful, and hopeful—and dressing it up with a dreadfully grey color palette, gritty storytelling, and heavy-handed religious themes, is the problem Snyder faces with his contributions to the DCEU. Not studio meddling. Not other directors taking over his vision and twisting it into something else. Not filmed scenes getting left on the cutting room floor. And certainly, not critics being bold enough to realize that this upcoming Snyder Cut might be just as disappointing as the original Justice League film. Why? Because Snyder wants his superhero flicks to be “adult”.

I can understand wanting to take source material as outlandishly absurd as a billionaire that dresses up as a big bat or a Kansas farm boy alien who saves the day by fighting crime in his underwear, and toning things down for a more mature feel. That’s certainly not unreasonable. There are live-action adaptations of stories that are aimed towards a more mature audience and have garnered praise from critics. Just look at 2010’s Kick-Ass. Or Marvel Netflix’s Daredevil series. But the mistake that Snyder has made is closing the door on his films from being accessible to people other than adults.

No, I’m not saying that superhero movies need to be geared specifically to kids. But I don’t like the air of “my Justice League film is for adults” that wafted off Snyder’s tweet, for the simple reason it translates to a very arrogant-sounding: “well, if you don’t like my movie, then you must not be adult enough to understand it”. That, to me, just isn’t the way superhero movies should go. And I think it reflects badly on Zack Snyder as a creator of the film, especially since all three of his DC movies have received an overwhelming amount of negative response from (certain) moviegoers and critics.

Perhaps it’s not that they weren’t adult enough to understand his direction. Perhaps it has something more to do with the people at the helm of the decision making. After all, characters like Batman, Superman, and Wonder Woman have been treasured by people of all ages for decades. Snyder’s take on the Justice League isn’t superior to other superhero films (ones that are geared towards everyone) just because he has elected to dull out the colorful costumes and add in a bunch of brutality and explosions.

What do you guys think about Snyder’s response? Do you like his DC films? Are you excited about the Snyder Cut?

Leave us your comments below! 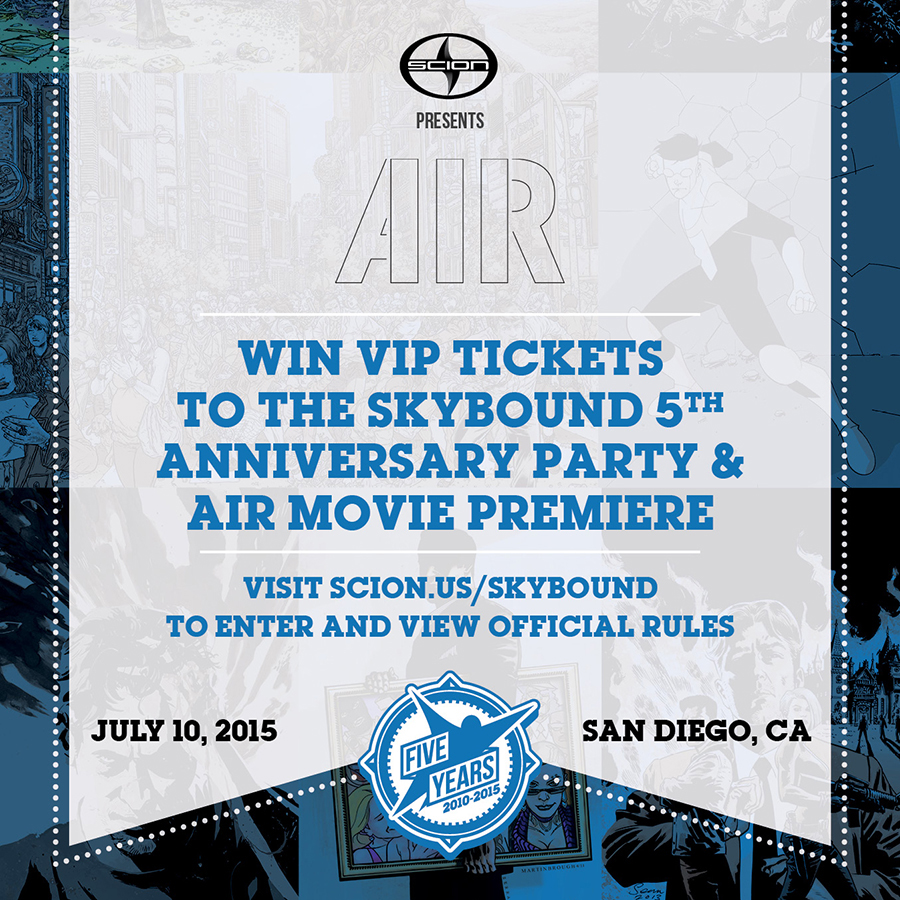 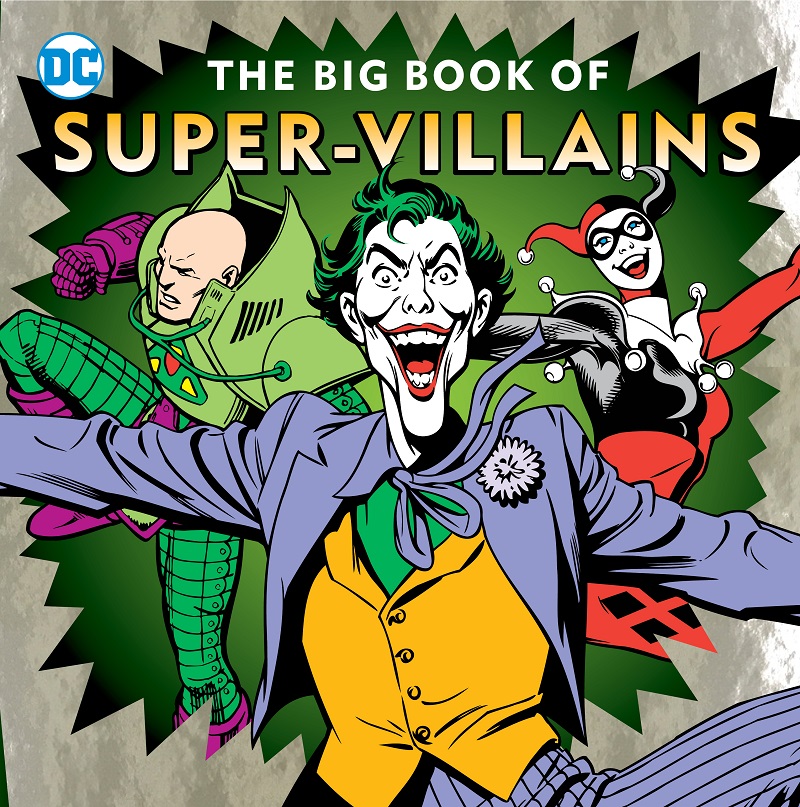 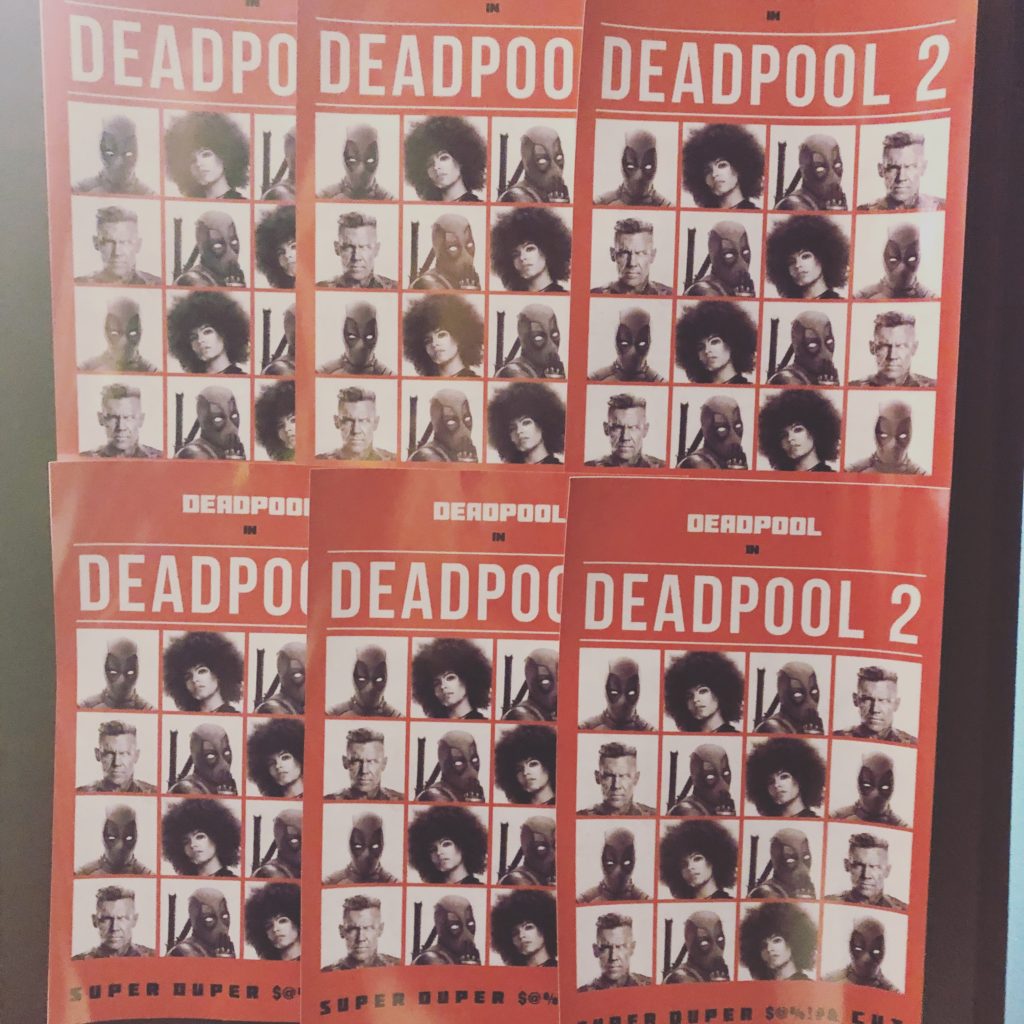