If you’re looking for a women-led queer OGN featuring coffee, romance, and ghosts, then Crema is for you. The upcoming OGN, from Johnnie Christmas and Dante Luiz, will be available on July 21, 2020.

According to the press release, Crema is from #1 New York Times bestselling writer Johnnie Christmas and Prism-Award nominee Dante Luiz. It features lettering by Ryan Ferrier. The story has been described as “a haunted romance that explores the world of coffee and is told in three potent chapters – The Last Roast, The Grind, and Brew – all of which simmer with magical realism and passion.”

Esme loves coffee. She works as a barista at a Brooklyn coffee shop and knows everything there is to know about the stuff. But when she drinks too much, she can actually see . . . and talk to . . . ghosts. In fact, Gerry the ghost has been her friend since she was a young child.

Esme often feels invisible, until she meets Yara, heiress to the coffee shop and its coffee bean provider Cherry Mountain Farm. Their world is turned upside down when Esme discovers a mysterious letter written in old Portuguese and encounters the strange ghost of an Old-World nobleman, in the basement of the coffee shop. In the midst of a sexy whirlwind romance, the discovery leads Esme and Yara to the deteriorating (and said to be haunted) coffee plantation in Brazil bringing dark and sinister tidings of unrequited love. Will Yara sell her family’s coffee plantation? Will Esme find peace—and an escape from the ghosts that visit her?

“I wrote most of it in coffee shops around Vancouver, pounding copious amounts of caffeine and listening to hours of cafe talk,” shared writer Johnnie Christmas. “Dante’s art is beautiful. We were going for magical realism and fabulism in the modern context, utilizing color shifts in places to further heighten romance and ghostly terror.”

From the preview below, I like how the colors are related to the ‘coffee’ theme.

As for the creative team, Johnnie Christmas is a #1 New York Times Best Selling graphic novelist. The writer of the Image Comics sci-fi series Tartarus, Christmas is perhaps best known for co-creating the series Angel Catbird with celebrated writer Margaret Atwood, as well as adapting William Gibson’s lost screenplay for Alien 3 into a critically acclaimed graphic novel of the same name.

Dante Luiz is a comic artist, editor, and illustrator from Brazil. He’s a two-time Prism awards nominee, and part of the 2020 Hugo-finalist team for the speculative fiction magazine Strange Horizons.

Ryan Ferrier is a Canadian comic book writer and letterer, having worked in both roles with every major North American comics publisher. His most recent work includes I Can Sell You a Body and  Death Orb.

Atla Hrafney is an Icelandic comics writer and editor who’s worked on Eisner, Broken Frontier, and Xeric award-nominated projects. She works at Hiveworks Comics as part of their editorial staff.

Feel free to share your thoughts about Crema with us. 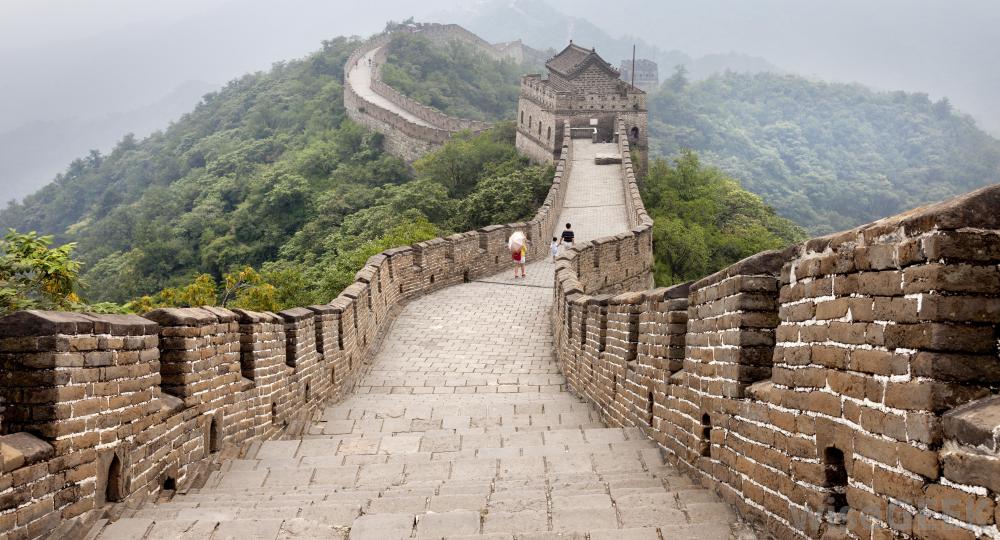 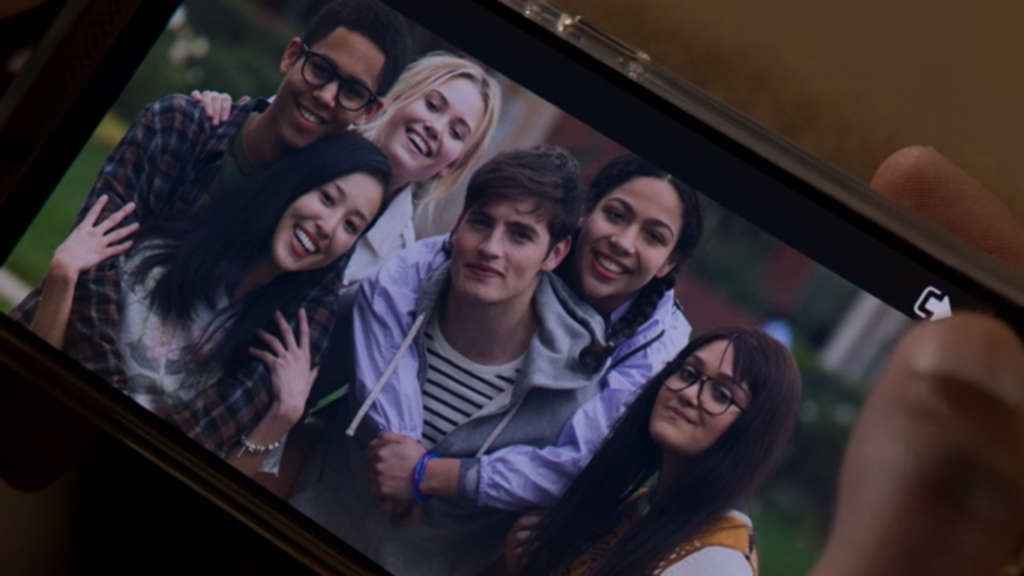