Team up with the Legends on their mission to defeat history’s greatest villains with Legends of Tomorrow: The Complete Fifth Season, available on DVD & Blu-Ray September 22, 2020!

Warner Bros. Home Entertainment provided me with a free copy of Legends of Tomorrow: The Complete Fifth Season Blu-Ray that I reviewed in this blog post. The opinions I share are my own.

Last year, when I reviewed the fourth season of Legends of Tomorrow, I said that it was my personal favorite show from The CW’s “Arrowverse”, and my opinion hasn’t changed. Legends of Tomorrow remains the best piece of superhero television available from the current Arrowverse and I can’t wait to see what fun mayhem the team gets up to in next year’s sixth season. This show continues its tradition of mixing together superheroes, time-travel, and a high dosage of beautifully entertaining absurdity.

Unlike a lot of superhero shows on television and streaming, Legends of Tomorrow has cemented itself as a show that doesn’t take itself too seriously. It has fun and lets the characters have genuine character/relationship development while doing things like attending college frat house parties with Gods, fighting off British zombies, and battling famous historical serial killers to an impromptu Sisqo concert performance of “Thong Song”. Very rarely can you find yourself bored during an episode of Legends. There is always something fun to look at and something funny to laugh at.

The Legends’ main objective this season begins as a mission to take down “encores”, which are actually the released souls from Hell that were set free during the season 4 finale by Astra. These escaped souls make up some of the worst figures in history, because why not? Also, this is a show about time-travel, so it’s only natural that fun “bad” historical figures get to be the foes to take down. The Legends find themselves up against everything from casual serial killers and mobsters like Bonnie & Clyde to big-time figures like Marie Antoinette, Genghis Kahn, and Rasputin. And since this is a superhero show, all of the escaped souls bear newfound supernatural powers to make them even more of a threat.

Simultaneously, The Legends must also remain on the search for the fragments of the Loom of Fate, as it has become a hot commodity for multiple characters. On one side, the Fates (yes, the Fates from Greek Mythology) are in search of the pieces so that they can use it to weave together a new reality where they rule. On the other hand, Astra and Constantine want to use it to bring back Astra’s mother, and Zari wants to use it to bring back her brother, Behrad. And much like the “encores”, the pieces of the Loom are scattered throughout time.

Now, I always seem to say that Legends of Tomorrow gets better with each new season, but I stand firmly by that belief. The show’s progression since the first season has been one of the favorites on television. And luckily, this season of Legends was able to finish filming all of its episode order before the pandemic hit, so we didn’t get left off on some makeshift finale that could’ve brought down the whole season. I happen to think that the show’s inherent ability to explore wacky ideas and stories allows for it to occasionally make some too wacky of mistakes that can be easily dismissed as being just a part of the show’s craziness. But that also helps writers dial back or turn up the heat when episodes call for it. I think that it also helps the writers keep the show within the realm of the Arrowverse, without getting weighed down by the usual depressing formulaic stories that other Arrowverse shows rely on.

One thing that I really liked about this season of Legends was that it used the changes left behind from the Arrowverse’ annual crossover event, Crisis on Infinite Earths, in a much less heavy-handed way than other Arrowverse shows. The “Crisis” happened and Barry ended up losing his speed….a story we’ve already encountered in The Flash before. Batwoman adopted a doppelganger story post-crisis, which bled too heavily into the fact that there was already a character on that show that can switch his faces. And Arrow used post-Crisis time to mourn the loss of Oliver.

Legends of Tomorrow, however, elected to use the events of the Crisis in a simple way that allowed for the show to basically feel like itself without getting dragged down. The Loom of Fate, as explained in the show, was broken into pieces and scattered about the multiverse to keep the Fates from rebuilding it. But after the Crisis merged all universes into one, the loom pieces are left within the Fates’ reach. Not only does it show that the Crisis had ramifications, but it also allowed Legends to take on another story-line in a much more natural way.

On top of the fun costumes, fun time periods, and funny moments, the other thing that I really liked this season was the character of Astra. At first, I thought she was kind of annoying because she was the stereotypical “bad girl” who really only seemed to want to torment the Legends, specifically John. I mean, she literally almost killed him in one episode. But as the season continued on, we jumped into a redemption arc and her character developed a lot more depth. Personally, I think that redemption arcs are really hard to do because I feel as though writers usually try to redeem villains that shouldn’t ever be redeemed for very obvious reasons. However, this season of Legends allows Astra to learn and grow and work through her emotions, while also giving her the ability to see what kind of craziness the Legends get up to in every episode.

As with every season of Legends of Tomorrow, the team changes up its character roster. We lost some of my favorite characters in season five, but I have no doubt that the next season of the show will find new characters that’ll fit right in with the rest of the already established superheroes.

The standard DVD version of Legends of Tomorrow: The Complete Fifth Season is a 3-disc set with the full 15 episode order, including Hour Five of the Crisis on Infinite Earths crossover event. It will be marketed for $24.98 SRP ($29.98 in Canada).

The Blu-Ray version of this season includes 3 discs with the full 15 season episode order, with an extra 4th bonus disc that includes the entire Crisis on Infinite Earths crossover event. It contains the full 5 episode crossover with 6 extra bonus featurettes, as noted above. It will be marketed for $29.98 SRP ($39.99 in Canada).

Both the standard DVD edition of this season, as well as the special Blu-Ray edition will be available for purchase on September 22, 2020. The entire fifth season of Legends of Tomorrow is also currently available to own on digital from digital retailers.

Are you guys picking up a copy of Legends of Tomorrow’s fifth season when it gets released?

Let us known in the comments below! 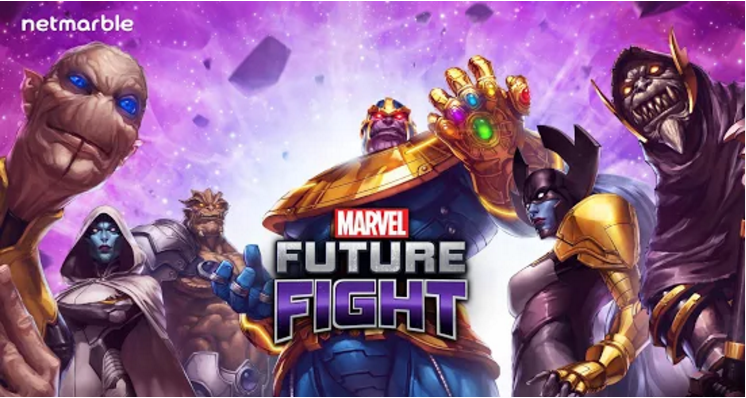 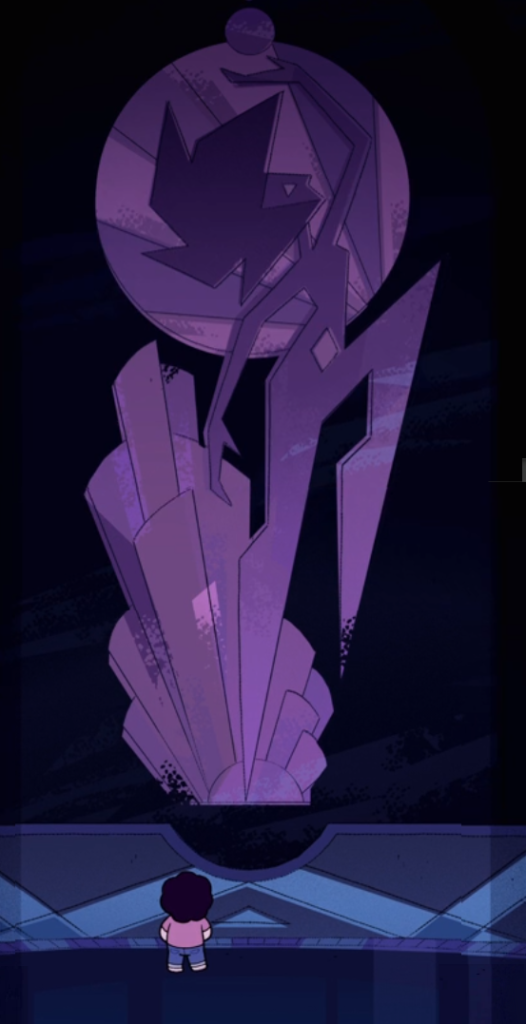 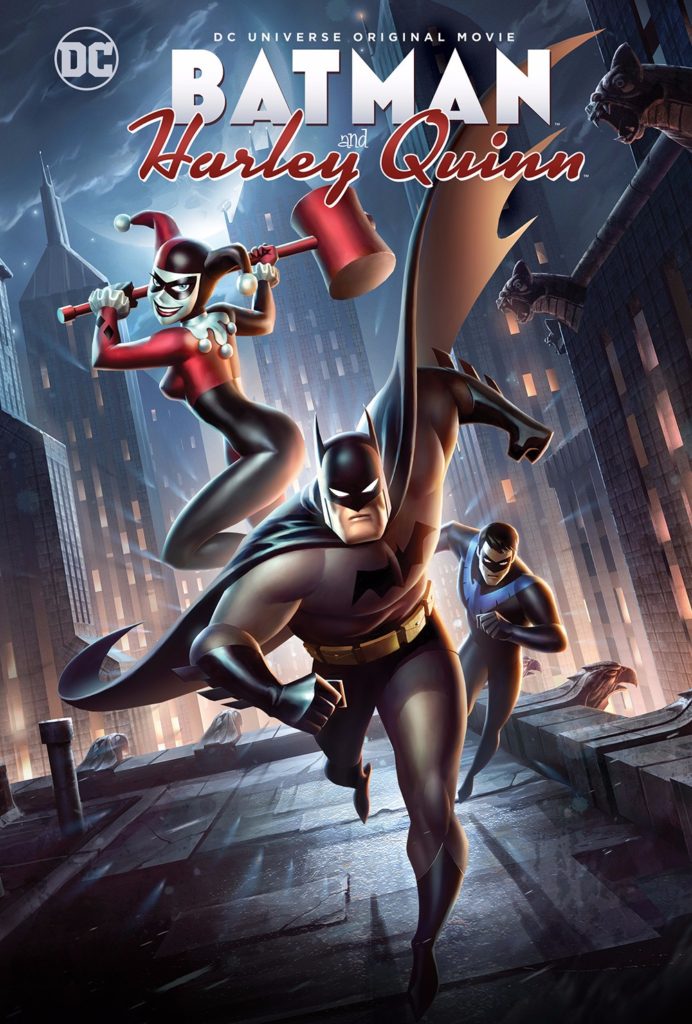