When Roswell, New Mexico creator Carina Adly McKenzie began hyping the queer representation on the series (without having much to show for it in the episodes), I grew hesitant. And now, ten episodes in, I find the so-called bisexual representation to be quite problematic.

I’m always on the lookout for content featuring positive queer representation. I try and write about it for this website to have such content on your radar. However, I didn’t write a single piece about Roswell, New Mexico even when it was getting praise for the queer rep in its premiere episode because of McKenzie.

When showrunners or creators pat themselves on the back and talk about the good work they have done regarding LGBTQIA+ representation, I go into ‘I’ll-believe-it-when-I-see-it’ mode.

And you know what? I’m glad I didn’t invest in Roswell, New Mexico due to certain tweets and interviews from McKenzie. So, I guess I should thank her?

Basically, the show was getting some promotion due to the reboot having queer characters (after changing the sexualities of the characters from the original show). Alex was made gay while Michael was turned bisexual in the current reboot.

For those who don’t know, in the original, Michael’s love interest is Maria. So, certain fans were interested to see if Michael and Maria would still be a thing now that Michael is bisexual and has a sexual relationship with Alex (their ship name being Malex).

However, instead of giving the audience positive bisexual representation, McKenzie and the writing team decided to exploit Michael’s bisexuality, which I knew would happen because again, McKenzie was talking about how well-written the queer representation was going to be on the show.

Here’s what she said in an interview:

The Alex and Michael relationship is really important to me, because I feel a big responsibility to viewers to sort of make them feel safe. I know that LGBT audiences have felt burned a lot in the past, by the whole “bury your gays” trope. I wanted to tell a story that doesn’t necessarily have a happy ending — I can’t make any promises — but that certainly avoids stepping into tropes. Their relationship is very fraught, and it’s going to be a really long journey for the two of them.

On that note, Alex is gay, Michael is bisexual, and we will be exploring Michael’s relationships with women on the show too. I think there’s a real lack of bisexual representation on TV, and I want to make sure that my show fills a gap that I’m seeing.

Why do showrunners do that? Why do they praise themselves and expect praise in return for doing the least?

Right now, Michael seems to be following a damaging bisexual stereotype which is all about how bisexuals can’t be trusted due to their desire to sleep around.

In episode 9 (correct me if I’m wrong), Michael sleeps with Maria and in the same episode, Michael also tells Alex the bond he shares with him is cosmic.

In episode 10 (which aired on March 26, 2019, on The CW), Alex tells Maria about Michael and due to Alex being her best friend, she says she won’t hook up with Michael again. Now, all of that would have been okay because Maria didn’t know about Alex and Michael’s history, but in the same episode when Maria tells Michael she can’t have a sexual relationship with him, Michael appears visibly sad.

Why would Michael be sad when he told Alex they share a cosmic bond and also showed Alex his secret plan?

I’ll tell you why! It is because bisexuals can’t be trusted with their feelings because their sexual desires are all over the place. Sigh!

It is a complete mess. McKenzie is using bisexuality for a basic love triangle which does nothing for positive queer representation on TV screens.

So, if you were hoping to begin watching Roswell, New Mexico for the queer content (especially the bisexual kind), I recommend you don’t.

You should consider watching Hit the Floor, Shadowhunters and The Magicians instead. And even The 100 (which, yes, is problematic, but still better than what Roswell, New Mexico offers).

If McKenzie wanted “to make sure that my show fills a gap that I’m seeing,” when it comes to queer representation, it would have helped if she had spent some time researching other shows which are doing a good job (without tooting their own horn about it), and then worked on doing the same or something better.

As far as I know, Roswell, New Mexico hasn’t been picked up for a second season. And frankly, I don’t want it to be picked up if this is the level of queer representation this series will continue to give and feel proud of.

Of course, this was my opinion regarding Roswell, New Mexico. If it works for you, then sure, continue watching. 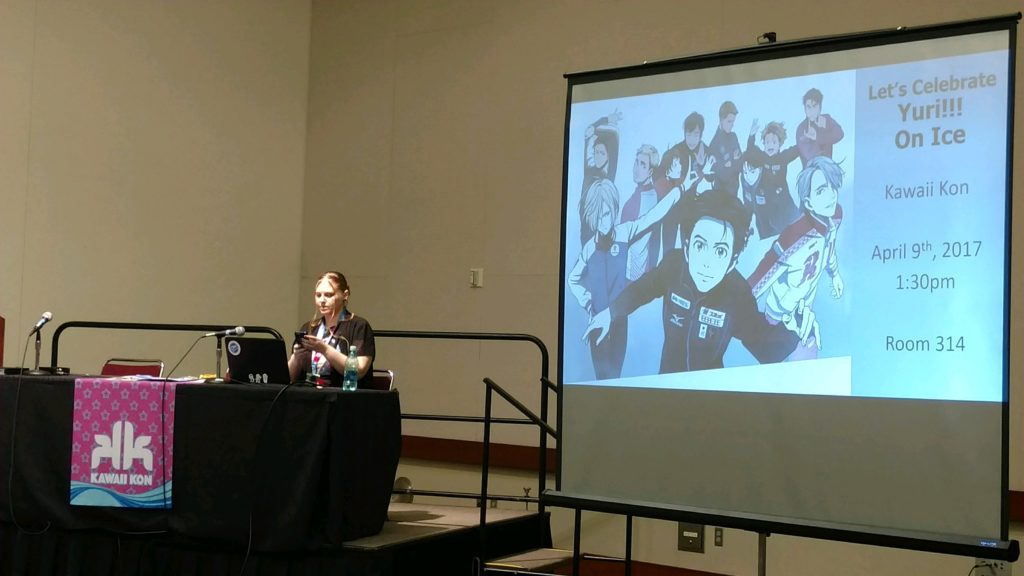 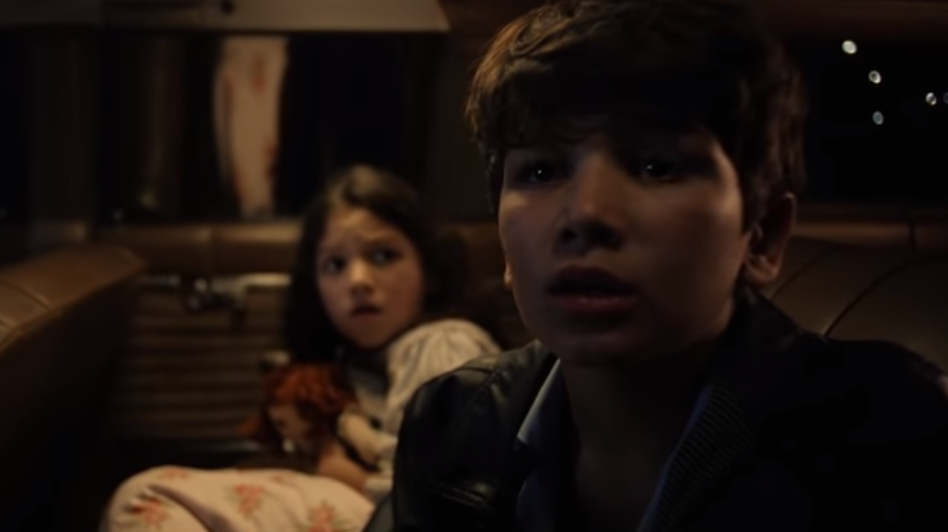 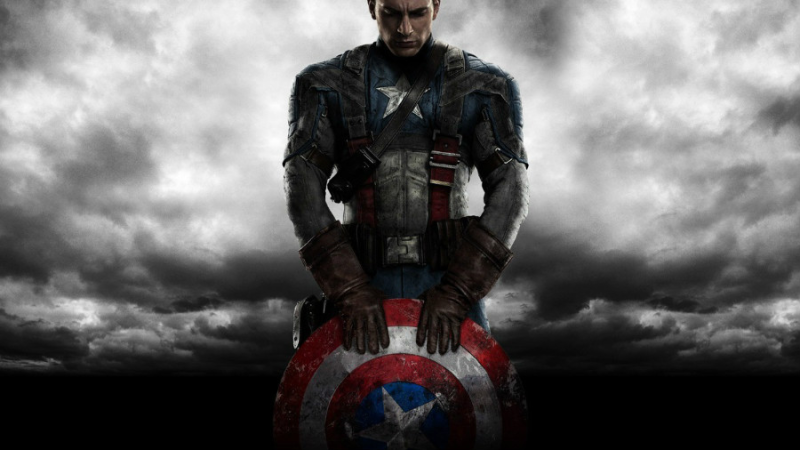