“Elite” Season 3 Trailer Released! Nadia is Getting All the Tropes! 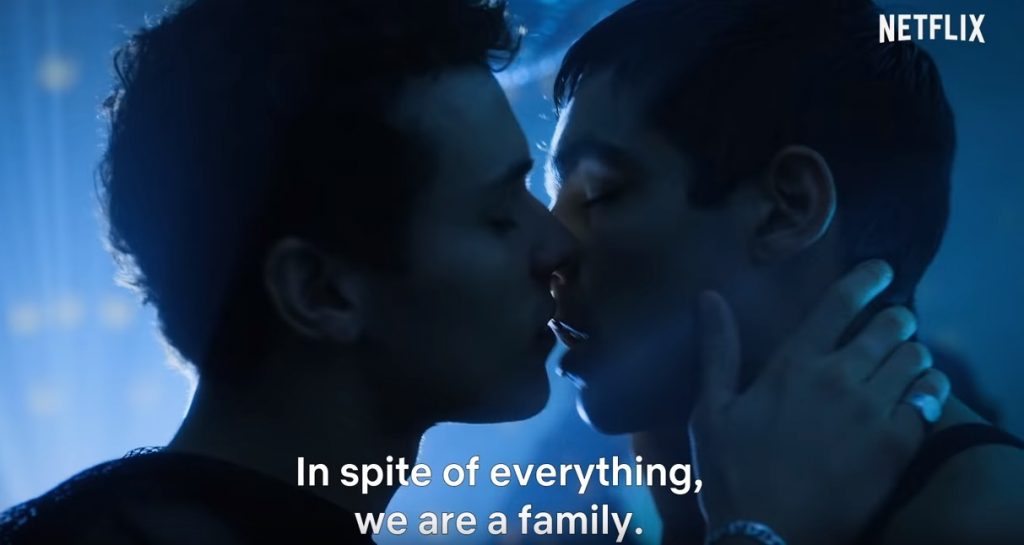 Netflix has released the first official trailer for Elite season 3 and in true Elite fashion, we should all get ready for a whole lot of drama. I need Ander and Omar to be okay. Also, Nadia is (likely) making her way through all the ‘POC-Muslim-woman’ tropes.

The second season of Elite ended with Polo coming back, and it looks like the third season is going to focus on the rest of the characters trying to make sense of Polo’s return. I understand Guzman never wanting to forgive Polo. It will be interesting to see what other troubles Polo’s presence will give rise to. And while all that is well and good, a lot of us are waiting to see what will happen to Omar and Ander.

One of the disappointing things, for me, in the second season of Elite was the forced relationship drama the writers made Ander and Omar go through. It was clear the writing team had no idea what to do with the queer pairing. If the third season doesn’t have any relationship drama between the two, I’ll be glad. I’m okay with the two facing drama with others, just not with each other. Let the two be happy in domestic bliss with each other. They are practically married at this point, anyway.

Coming to Omar’s sister Nadia, judging from the trailer, it looks like she will be going through even more tropes. Her entire narrative arc over the past two seasons was about waiting for a white savior to help her be free from her religion.

In season 3, from what I can tell, she will be rejecting a POC to be with the white savior she’s in love with. It all feels similar to what the writers made POC queer character Eric go through in Sex Education season 2.

Here’s the trailer for Elite season 3!

Of course, I had to record a reaction and breakdown video.

There are some online rumors about the upcoming season being the last for the current cast. Apparently, the series will continue on Netflix but with a new set of characters.

If those rumors are true, such a change is surely going to get the fandom talking.

Right now, I’m not really sure how I feel about this. Introducing a new cast with different storylines might be interesting, but I also don’t want to lose the characters I have been with since the first season. I love how messy they are all.

Then again, moving to other storylines and fictional people will increase the chances of Ander and Omar getting a happy ending in season 3, right?

Seriously, the Elite writers need to stop trying to mess with those two.

Maybe some of the original cast will get to interact with the new bunch?

I do plan on writing a review of the third season. So, keep an eye out for that.

Are you ready for another intense dose of a highly enjoyable and trashy show? I sure am!