The fifth and final issue of the current Iceman comic book miniseries by writer Sina Grace is an incredible story of accepting yourself and becoming better because of it.

I’m glad Marvel Comics decided to bring Sina Grace back for another Bobby Drake story. Grace understands Bobby, and it has been amazing to see him do so much character-focused work in a limited five-issue run.

The final issue picks up right where the previous one ended. Iceman has been shattered by Mister Sinister. However, what Sinister didn’t expect is how much Bobby has grown. Considering his track record of being a jokester, it is easy to underestimate Iceman and Sinister made such a mistake. Also, as far as my opinion goes, villains should never underestimate any Omega-level mutant regardless of how goofy they might come across. They are freaking Omega-level mutants!

The final issue has two epic battles going on at once (displayed through dynamic visuals by Nathan Stockman). While Bobby is busy schooling Sinister, the Mutant Pride Parade is being attacked by Purifiers. Even Shade decides to join the fight and she is everything! 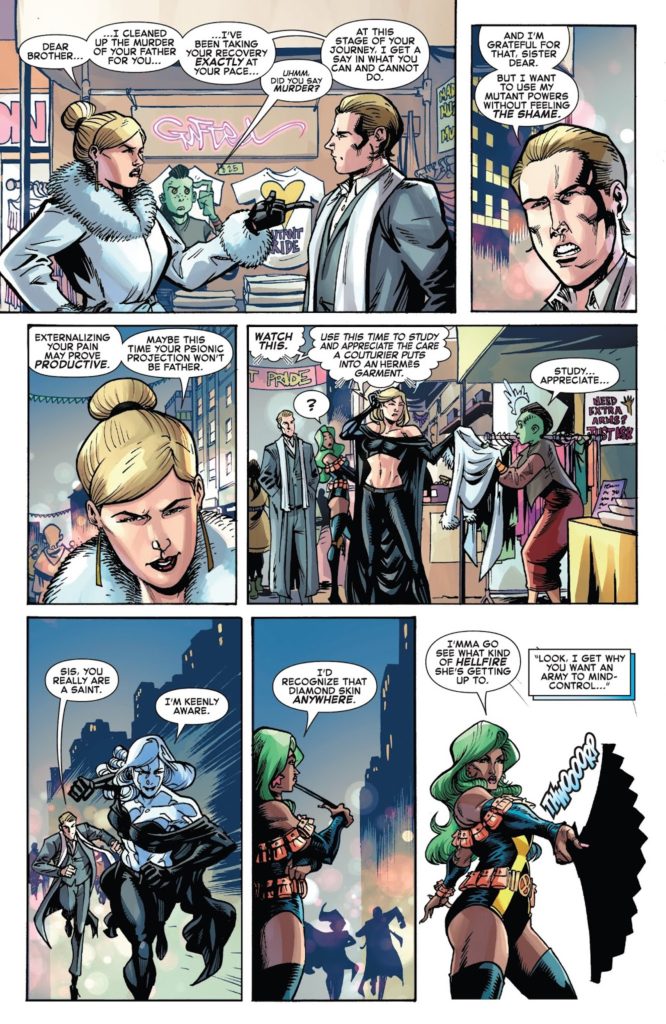 I need to see more of this fabulous mutant drag queen in the comic books I read. A Storm and Shade team-up anyone? I mean, Ororo from X-Men: The Animated Series was basically a drag queen.

It was also good to see a softer side of Emma Frost when she came to understand Christian’s decision to fight. More of these two as well, please.

It is impressive to see Grace write a satisfying finale, something which isn’t common in the comic book world. The miniseries is more than just about Bobby’s sexuality. It is about a person accepting who they are and opening the door to becoming a better version of themselves to help others around them.

Do I want Grace to work on another Iceman solo series? Of course! Until such an announcement is made, we can look forward to seeing more of Bobby Drake in the upcoming Uncanny X-Men: Winter’s End story. 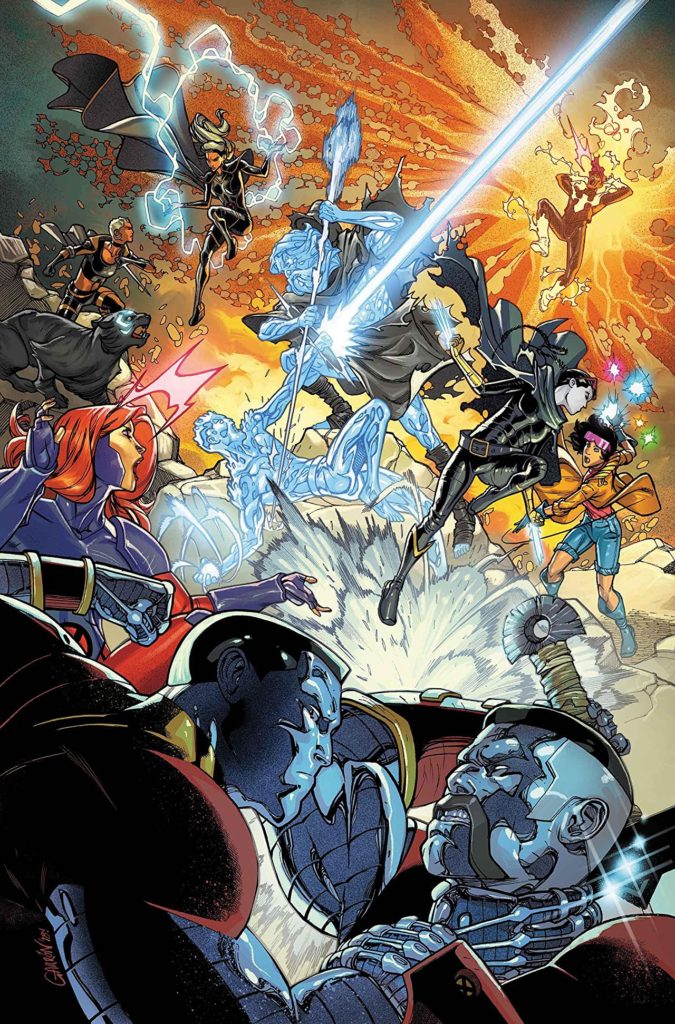 Due to the cover featuring an X-Men team from a possible future, I hope Wiccan makes an appearance. Where is that powerful queer mutant anyway? It has been years.

Even if you aren’t into reading a lot of comic books, I recommend you pick up this miniseries. It talks about important themes I believe everyone can learn from.

Previous:“Little” First Trailer Released! I Am So Here For The Little Powerhouse That Is Marsai Martin!