The Grishaverse Is Coming to Netflix 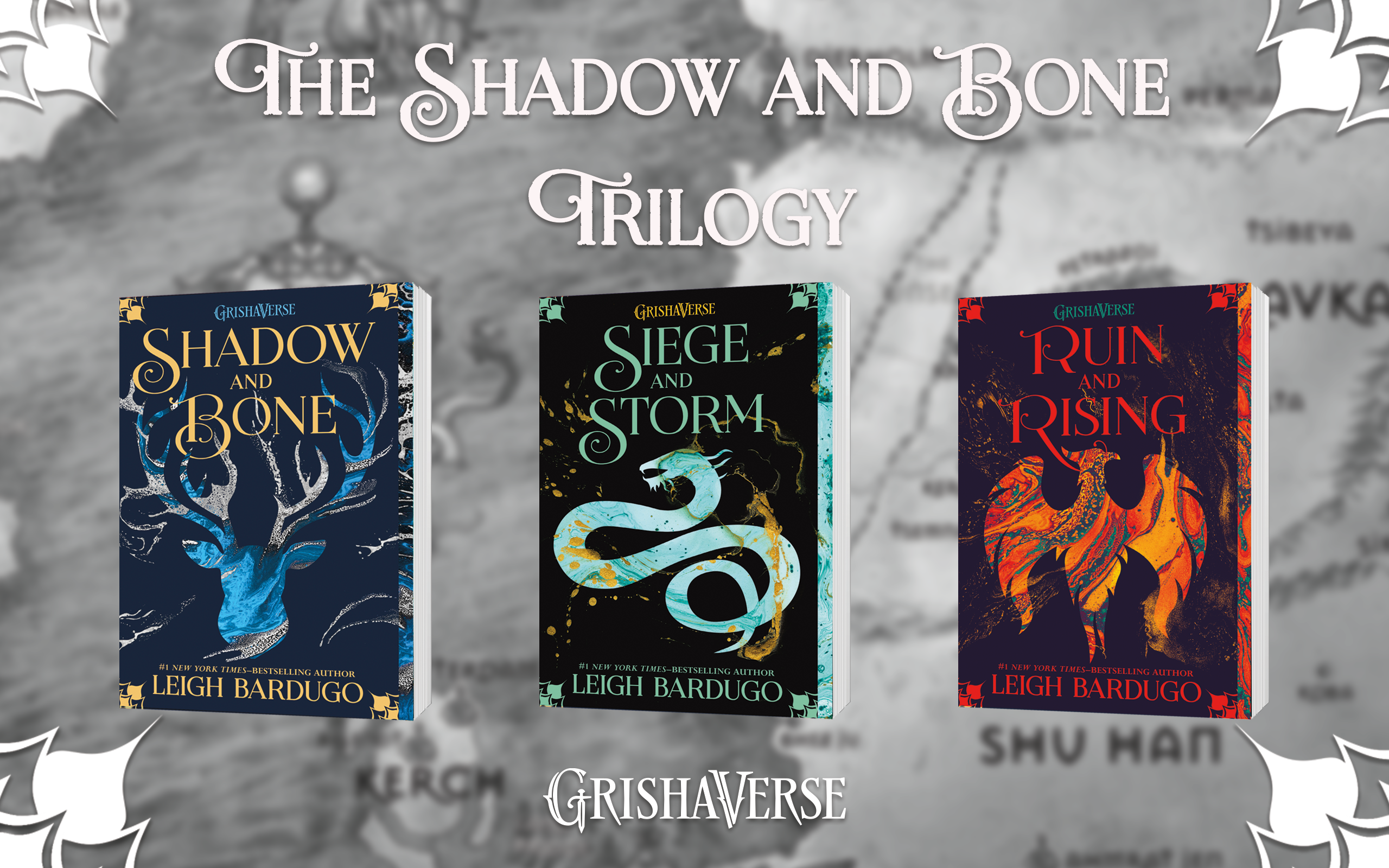 Huge news out of the Grishaverse! It was just announced that Netflix has greenlit a series based on Leigh Bardugo’s best-selling novels. We are getting a Grishaverse series, everybody!

Netflix has ordered an eight-episode series called Shadow and Bone based on Bardugo’s Grishaverse books (Shadow and Bone, Seige and Storm, Ruin and Rising). According to Deadline, the Grishaverse series will not only adapt the original trilogy, it will also include the sequel duology (Six of Crows, Crooked Kingdom). The duology is set two years after the trilogy, so it will be interesting to see how they choose to include Kaz Brekker and his merry band of criminals – perhaps we’ll get to see the flashback scenes and then the jail break after Alina and the Darkling’s story is finished.

This is real. Shadow & Bone AND Six of Crows are coming to @netflix. The #grishaverse is about to come to life. https://t.co/FPD2VbYf2F

The Shadow and Bone trilogy is set in the land of Ravka and follows young Alina Starkov, a soldier who discovers a dormant – and very powerful – magical ability when her unit is attacked. She is then invited to join the Grisha, Ravka’s magical military elite, who are led by the dangerous and seductive Darkling. The Six of Crows duology is set in Kerch, an island off the coast of Ravka, and involves a daring jail break by a group of teenagers known as the Dregs.

I’ve got a lot of questions about this Grishaverse series. Judging by the summary in the Deadline article, the focus seems to mainly be on Alina’s story. Does that mean that it will follow the trilogy and just feature characters from the duology? Or will we see events from both series adapted? Is the eight-episode order just the first book, or is it the entire series? Will there be any more series (since, you know, the first book in the Nikolai duology, King of Scars, comes out this month)? I need answers! Leigh has promised a newsletter with more information, so hopefully some of these questions will be answered.

I’ll send out a newsletter tonight or tomorrow with more info on how this happened and what we have in store. I can’t share a ton of details, but I’ll put together everything I can. https://t.co/bzhuSWWNCV

Regardless, I am extremely excited for this news! I am a huge fan of both of these series and I cannot wait to see them adapted into a series. Netflix has done pretty well with adaptations so I have high hopes for this project.

All right, everyone. Time to flail in excitement and especially tell me your dream cast!