We’re more than halfway through the second season of Boomerang, and I think ‘7 Day Weekend’ made it obvious that Simone needs to go to therapy.

I wasn’t expecting the entire gang and their romantic interests to be present in the latest episode. But it was sure fun to see Simone’s friends kind of tiptoeing around her after her breakup with Bryson. The previous episode showed that Bryson was still in love with Simone. And ‘7 Day Weekend’ let us know that she definitely wasn’t over him either.

We know these two really need to talk things out. But there’s still a lot of hurt and pain involved. So, speaking about their feelings with each other isn’t easy for them.

While the previous episodes have given us an idea about what Bryson, Ari, Simone, David, and Tia will be going through in the second season, ‘7 Day Weekend’ finally revealed what’s been happening in Crystal’s life. She got a new job in a major marketing firm, y’all, and I’m very happy for her.

The current episode was about her trying to find the right time to share the big news with her group of friends, but the moment just didn’t come. Of course, I continue to feel bad for Crystal. She’s the mom of the group and a lot of times her friends don’t necessarily ask how she’s doing. They all have their own goals and Crystal, understandably, thinks of herself as the supporting character of the group.

I hope her friends come through for her as this season progresses. I don’t know about you, but I have a feeling Boomerang season 2 is going to be about everyone drifting apart. No one is talking about their emotions and that’s just not good for a group of friends. 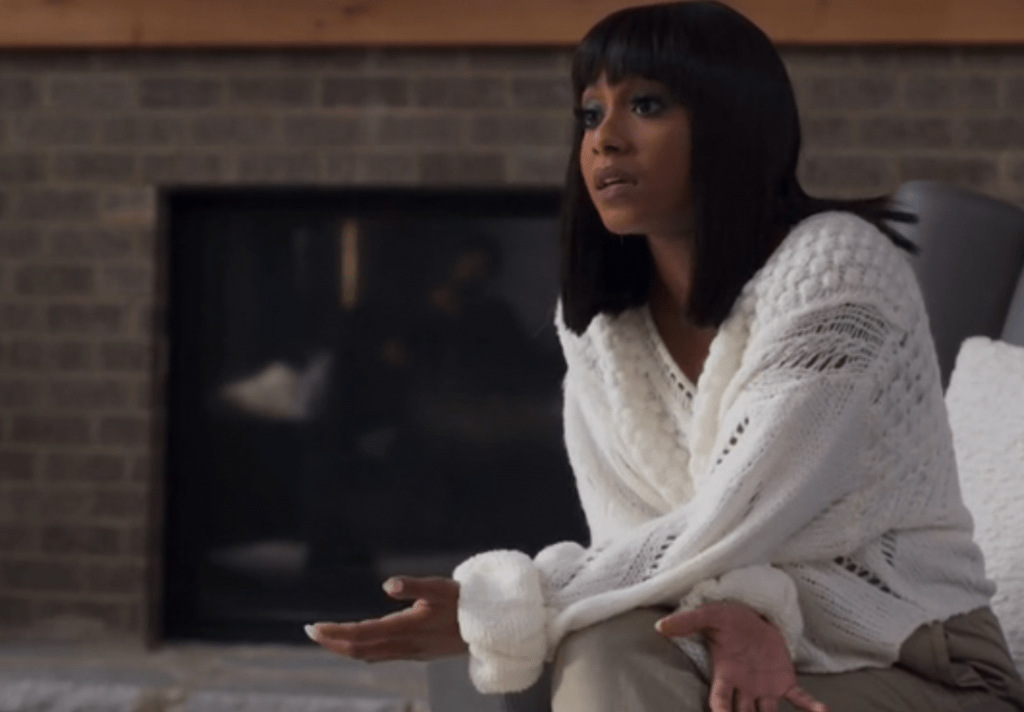 David seems to be on a similar boat as Crystal. We heard him talk about not liking the way his friends made fun of his faith back in episode 3. They made fun of him again in ‘7 Day Weekend’ (this time in front of his new girlfriend). I mean, if this continues, I can see David spending more time away from them. Also, I don’t trust his new girlfriend yet. Something is off about her.

As for Ari, it looks like the writers will continue with the narrative of him dealing with his problematic masculinity as a PoC bisexual man. According to the girl he’s currently hooking up with, Air’s masculinity is coming in the way of his humanity. And you know what? I’m very interested in seeing where the writers plan on taking such a discussion.

‘7 Day Weekend’ served as a callback to the #MeToo debacle Simone’s father ended up in during the ninth episode of season one. With a father like Marcus, her childhood wasn’t easy. That’s why I really felt for Simone when she said she didn’t want her friends to continue being fake around her.

Due to Simone burning an old album (containing pictures of her father) and wanting to leave the past behind, I’m looking forward to seeing where she goes from here.

Again, I think this particular group of friends is going to break very soon.

Also, before I end this review, I have to say that I get that Simone isn’t a fan of her father. But what about her mother (played by Halle Berry in the original movie)? Is Simone not in contact with her either? I would like some answers.

Have you been watching Boomerang season 2? Let us know.

Previous:Twenties 1×07 Review: What Would Todd Do?