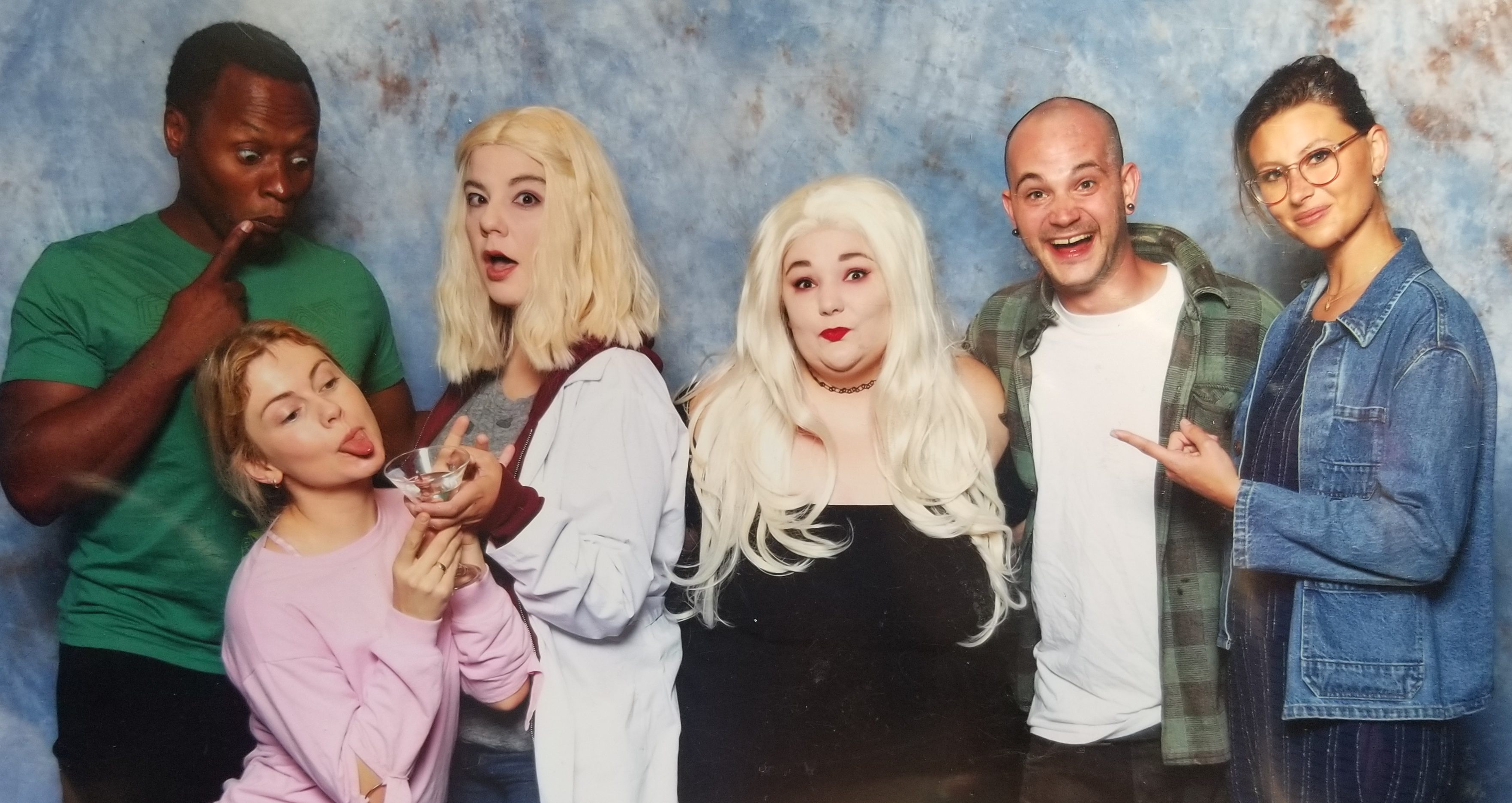 Yeehaw, friends and foes, it’s that time again – the Dragon Con 2019 Roundup! Hold on to your hand sanitizer, your White Claws, and definitely don’t hold onto the hand rails, kids!

Hold on to your butts, the Dragon Con 2019 Roundup train has left the station. The past couple of conventions I’ve managed to avoid the con plague, but this year, unfortunately, it hit me right at the end of the convention. Fever, sweats, chills, a beautiful cough that sounds like Chewbacca. But doctors and steroids are great things, and I hope I’m on the mend. I made the classic Dragon Con rookie mistakes of touching my face, going to bed late one too many nights, and not getting nearly enough water. 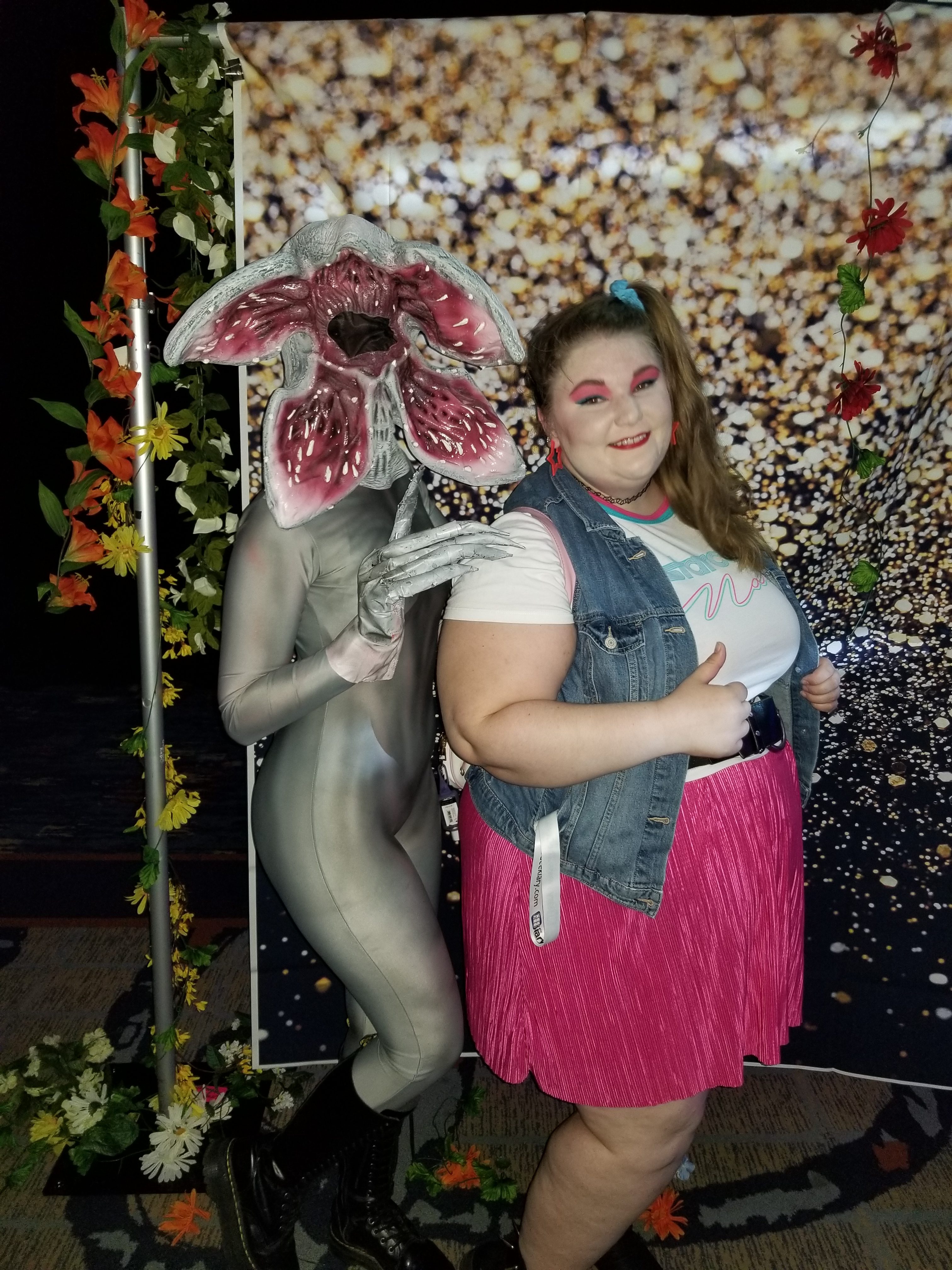 Legionnaires Disease was a very real threat at the Sheraton hotel, one of the host hotels, and, in fact, the hotel was shut down while it was eradicated by the CDC until right before Dragon Con. Luckily, everything was shipshape by the time the convention came around.

Usually I stick pretty close with my friend group at Dragon Con, but this time I decided to venture out on my own more times than normal. Con friendships are so unique because you have to cram one year of friendship into five days and hope it’s enough to last until the next convention.

This year I participated in some activities outside my usual norm and comfort zone. I attended the Friday night Dragon Con costume contest hosted by Gigi Edgley and Mark Edgley, as one of the contestant’s handlers. I still got to watch the contest on one of the many backstage televisions, though. (In case you were wondering, my friend did an amazing job!)

So for the first time, I got the chance to experience the Friday night costume contest. Fate also steered me to the ’80s Prom (there were SO MANY Scoops Ahoy cosplayers and I LOVED IT), to one of the late night drum circles.

I also had the pleasure of being a panelist for the Apocalypse Rising track at Dragon Con. I was the moderator for a Black Summer Fan Discussion panel and a panelist on “Psych 101: Dealing with Mental Illness in Post Apocalyptic Literature”. Unfortunately, due to my illness, I was unable to attend my Walking Dead World panel on which I was a panelist. And now I’m sitting here with all this salt and nothing to do with it, no outlet for it.

Yes, unfortunately The 100 was not at Dragon Con, but The 100 Photoshoot at Dragon Con still happened as planned, even though there were significantly less of us this year. Despite the absence of one CW show, iZombie absolutely DOMINATED. The convention hosted Rose McIver (Liv), Malcolm Goodwin (Clive), Aly Michalka (Peyton), David Anders (Blaine), and Bryce Hodgeson (Don E). Robert Buckley (Major) and Rahul Kohli (Ravi) were also slated to appear but unfortunately had to cancel due to professional obligations.

Not only was the convention full of great cosplays, guests, and activities, it also gave birth to Fed Ex Dragon Con Jon, the meme of 2019.

Did you attend Dragon Con? What did you think of The Geekiary’s Dragon Con 2019 Roundup? Did we miss anything? Let us know!

Congratulations to Brenda for winning The Geekiary lanyard giveaway! 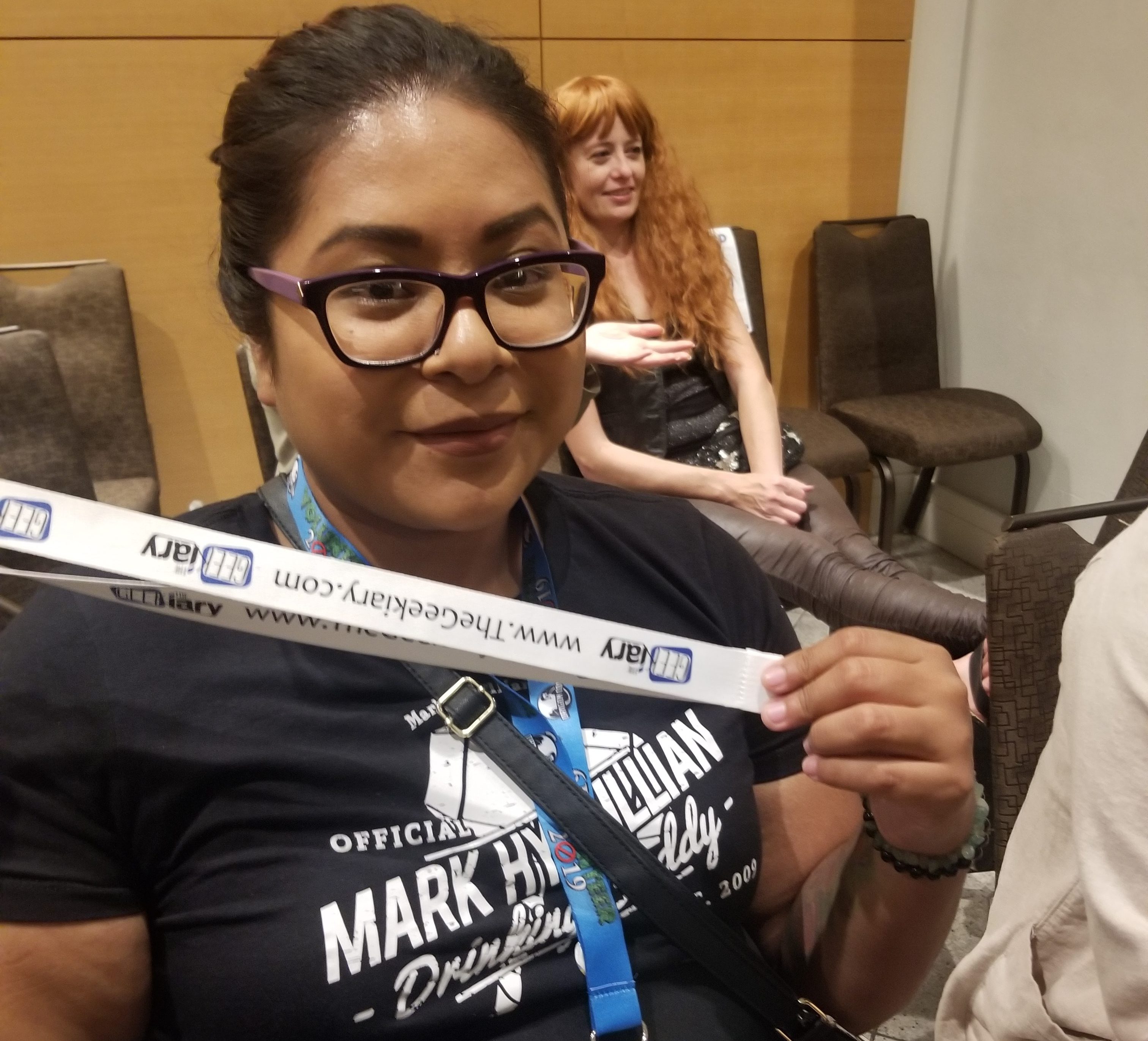